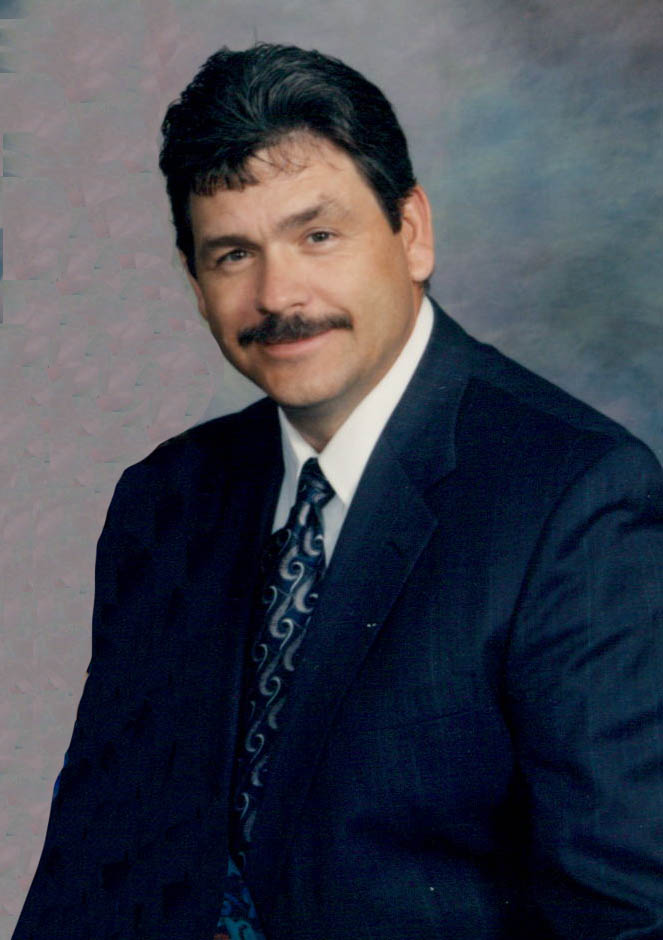 In addition to his parents, Jim was preceded in death by his brother Charles “Bill” Brinkman and sister, Hannah Jo Goundry.

Jim held many positions during his life, he was a teacher and coach for the Marshall County School District and for the Bridgeport Exempted Village School District, he was a Facilitator / Coordinator for RESA – 6, a child care worker for St. John’s Home for Children and for the Samaritan House, an assistant and interim administrative director for the Northern Regional Juvenile Detention Facility.

He was an avid fisherman, as well as a hunter of deer, grouse, and turkey. He enjoyed time at his cabin that he named “Full Curl” that he built on Fish Creek, West Virginia. He also enjoyed spending time at  Wheeling Downs.

Jim was a successful football player who started his football career in the fifth grade. This led to Jim’s coaching career throughout his life. During his time at Wheeling High School, Jim was a quarterback. Jim continued his football career as a quarterback and defensive end at West Liberty State College. After college, Jim was a defensive end for the Ohio Valley Panthers, and he also took pride in playing softball into his 40’s. In his spare time, Jim loved to travel with his wife Linda.

Visitation will be held on Friday, October 15, 2021 from 1:00 pm to 3:00 pm and then again from 4:00 pm until the time of Vigil Service at 7:15 pm at Altmeyer Funeral Homes Benwood-McMechen Chapel 214 Marshall Street McMechen, WV 26040. The family kindly requests that masks be worn if you are not fully vaccinated.

Visitation will continue on Saturday, October 16, 2021 at Altmeyer Funeral Homes Benwood-McMechen Chapel from 11:00 am until time of mass of Christian Burial at St. John Catholic Church in Benwood, WV at 12:00 noon with Father Doney Chacko as celebrant.

In lieu of flowers, please make donations to the Easter Seals at TMCFunding.com or through envelopes that are provided at the funeral home in memory of Jim Brinkman.

Altmeyer Funeral Home – Benwood-McMechen Chapel is handling the arrangements for the Brinkman family and online condolences can be directed to the family by visiting www.AltmeyerFuneralHomes.com

Dear Linda,
My thoughts and prayers are with you. I remember Jim as a kind man with a wonderful smile. God bless p

Dear Linda,
I send my sincere sympathy on the passing of your dear Jim. I remember him as a kind man with a wonderful smile. May your wonderful memories bring you comfort.

Dear Linda-We are so sorry for the loss of your dear Jim. When I think of him, I see him on Cheryl’s dock fishing and smiling! He was a happy guy! I hope you find strength from you friends and family in this difficult time. Hold on and and reach out! There is love all around you❤️

I always remember Jim, big, burly with a kind smile…Good athlete and teammate!
My condolences to his family. Sounds like Jim had a great impact on his family and community! RIP Jiml

Mrs. Brinkman,
I’m so incredibly sorry for your loss. Your love was such an inspiration to all of us, and we aspired to find our soul mate like you did. You will be reunited someday and until then, he will watch over you every day. All my love, Randi

The boys and I are sending tons of love, comfort , and prayers. There isn’t a single memory we have without Uncle Jim in them. The boys always talk about all the memories they have /had with him.

R.i.p. Jim I will never forget the fishing trips to Erie and the deer and turkey hunting we all did together was great times lots of fond memories

35 YEARS ago you was best man at Martha and my wedding. We worked together at Samaritan House had a lot of good times fishing and hunting. Been a while since we have had contact but thought of you. My prayers go out to your wife and family.

Linda—I was so sorry to hear about Jim passing. I only met him once in Wellington, but I remember that day fondly. He was such a nice person. I will always remember our celebration of Rachel’s life. You will be in my thoughts during this difficult time. Barb