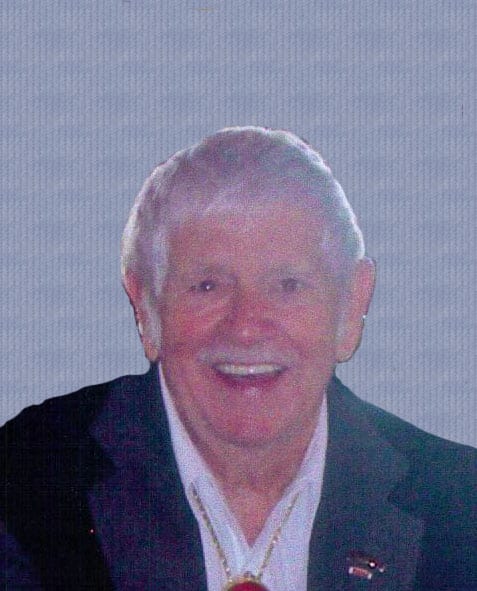 Among other decorations, he was awarded the Ranger Tab and the Purple Heart. He is the recipient of the Good Conduct Medal, Five Battle Stars for Korea, the Combat Infantry Badge, the Korean Service Medal, the United Nations Service Medal and the National Defense Medal. He entered the Army during the occupation of Japan and continued to participate in the Korean War. His most significant assignment was the 8213th Army Unit Eighth Rangers Company-Korea.

In addition to his parents, he was preceded in death by his wife, Martha Jean (McCardle) Koonce, and two sisters, Donna Lay and Joyce Tellitocci.

Friends will be received on Sunday, December 11, 2016 from 2-4 & 6-8 pm at the Altmeyer Funeral Home, Lutes & Kirby-Vance Chapels, 118 Grant Avenue, Moundsville, where services will be held on Monday, December 12, 2016 at 11 am. Interment will follow in Oak Grove Cemetery, Moundsville.

In lieu of flowers, memorial donations can be made to the Oak Grove United Methodist Church (Click Here) and the Marshall County Animal Shelter (Click Here) through www.tmcfunding.com

Eric, so sorry to hear about your Father’s passing. He was quite a decorated Veteran. Best to you in the days ahead, you have my deepest sympathy.

I had the pleasure of seeimg your Dad recently. And it brought back many fond memories of the Koonce family when I was growing up. Jeff, Mark and my “G.B.” Erik -you are all in my thoughts today. Sending a prayer for all of you. May your Dad Rest In Peace.

So sorry for your loss. I was Jim’s second cousin. I worked for him at the Frosty Treat in Powhatan Pt. when I was in high school many years ago. Prayers going out to the family.

My sincere and deepest condolences to the family of “Jim”. Denny Albaugh

May your memories of James L. Koonce, give you peace, comfort and strength…