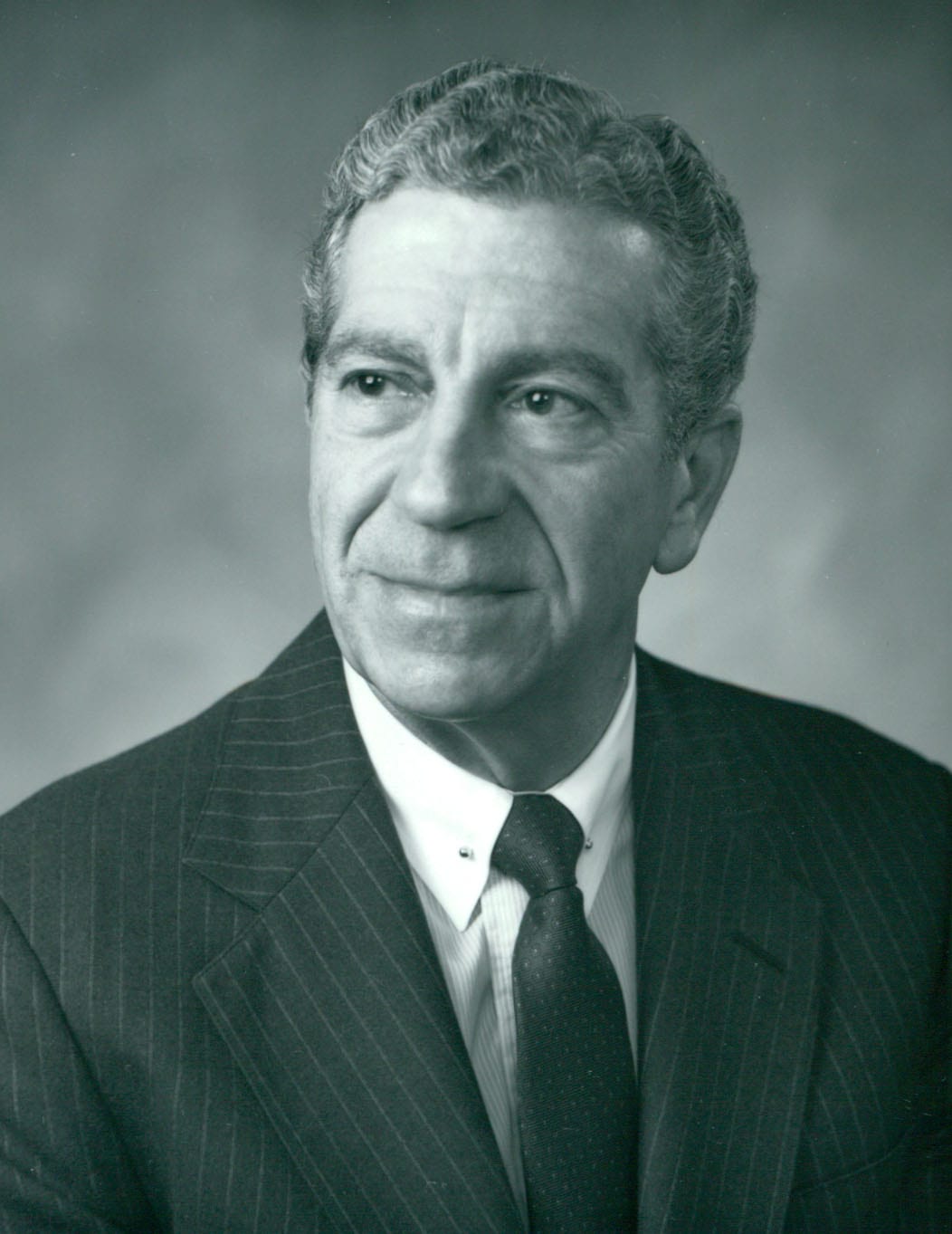 BELOVED PATRIARCH REMEMBERED
James Lee Collins, retired Executive Vice President of Picoma Industries, Inc. died May 14, 2018 in Wheeling, W.Va. He was 93 years old. He is survived by his loving wife of 64 years, Wilma Lois (Holler) Collins and their four children and spouses: Tim Chris Collins of Downingtown, Pa., Kirk Tracy Collins of Wheeling, W.Va., Scott Collins of Grand Rapids, MI, and Stacey Phil Tearne of Dunn Loring, Va.; eleven grandchildren and four great grandchildren complete the family: Ryan, Megan, Erin, James Lee II, Haleigh, Carly, Austin, Meredith, Carson, Shelby, Sienna, Riley, Spencer, Bryce, and Anna.
In 1943, he was an honor graduate of the former Wheeling High School and graduated from Bethany College with honors in 1949. A veteran of World War II, he served in the U.S. Navy and Marine Corps, 1943-1946. His 46 year career in sales began after graduation from college in 1949 with Firestone Tire Rubber Co., Akron, Ohio; Imperial Glass Corp., Bellaire, Ohio; Picoma Industries, Inc., Martins Ferry, Ohio; Pittsburgh Mfg. Co., Pittsburgh, Pa.; and Mull Industries, Inc., Wheeling, W.Va. He never missed a day of school or work.
After his 34 year tenure at Picoma Industries, he became President of Pittsburgh Mfg. Co. and was later invited to become Vice President of Marketing with Mull Industries, Inc. which was his last and final position before his retirement at age 70. A career of sales management afforded him the opportunity and responsibility to travel all 50 states of our great country.
He was an active Bethanian after his graduation from college: Bethany College Board of Trustees member for over 35 years; past President of Bethany’s Alumni Association; elected to Bethany College’s Football Hall of Fame; Charter Member of Bethany’s Kalon Honor Society; past President of the Phi Kappa Tau fraternity; recipient of the Bethany College Distinguished Service Award. In later years, he was past President of the Ohio Valley Board of Approved Basketball Officials; past President and founder of the original Wheeling Outdoor Basketball League; past President of the Wheeling Hospital Board of Directors; elected to the Medical Park Foundation Board and President of the Williamsburg Condominium Association in Wheeling, W.Va.
Athletically, he was very active beginning with his high school days and continuing throughout his life. He was a two-event champion in both track swimming, and Captain-Elect of his college football team. He played basketball in both high school and college. Coached and played basketball in several independent circles. As an adult, he actively participated in handball, golf and tennis.
He thoroughly enjoyed and loved his family and his many friendships over the years. He wishes to be remembered as a true patriot of our great and beloved country.
Friends are invited to attend Mass of Christian Burial at 10:30 a.m. on Sat., May 19 at the Cathedral of St. Joseph,with Msgr. Kevin Quirk as celebrant. Moundsville Honor Guard will conduct full military honors after the Mass. In lieu of flowers, please consider donating to Catholic Charities, Corpus Christi Church or the Cathedral of St. Joseph.
Arrangements by the Altmeyer Funeral Home, 1400 Eoff St., Wheeling, WV 26003
Online condolences may be extended to the family at www.altmeyerfuneralhomes.com

Wilma, so sorry for your loss. He was a great boss and a great guy, easy to work with. The Picoma days were good days.

The “Fox” will be sadly missed. He was a great family friend for many years along with his beautiful family. The Eli Mumley family.

I am so sorry for your loss.

Wilma…… may you know others cared and at a moment when i sat to send a card to Jim after he wrote a kind note to thank me for his two Birthday cards ….. did i receive a phone call from an ex Secretary telling me of our loss of Jimbo, as i called him most of the time. Because i cared about a TRUE FRIEND, may you know my warmest thoughts go out to you today with concern and sympathy and love of friends will help to see you through, and that time will bring you Brighter days.

Kirk and family. What an exemplary role model you have lost. You are now his legacy. My heart is sad for this loss in you lives! Prayers for you during your period of grieving. God Bless! – John Shalvey

Scott and family – I will be praying for you and our family. I am very sorry for your loss. Lisa McGreal Monk

To the entire Collins family, we are so very sorry for your loss. You dad is a true patriot and we thank him so much for his outstanding service. Last summer we attended the lovely Gompers/Peluchette wedding and the whole Collins family was there as well. What a first class family! Mr. And Mrs. Collins started dancing to a slow song and I happened to be watching them and smiling, thinking to myself, how sweet after all these years they’re still slow dancing together! Then the music stopped and a fast song broke out. I figured they would get off the dance floor at this point with this loud, fast music playing. Boy was I wrong! They both started “cutting the rug” right in front of me! I was so impressed with their dance moves and was so happy to see them having such a good time together and having so much fun! It put a smile on my face. Mr. Collins is a true gentleman and was always so kind to me and my family. I know how much you will all miss him. He has taught you well, so now you can carry on his legacy through your beautiful families! Love, Susan and George Stanley

Dear Kirk, Tracy, Carly and family, Sorry to hear of your loss. You are in our thoughts and prayers.

Sending our condolences to the entire Collins family. Many great memories of your father over the years from Central games to Christmas parties at the cabins,etc., love to you all- he will be missed. Nick&Gretchen Linn

May your memories of James Lee Collins, give you peace, comfort and strength…