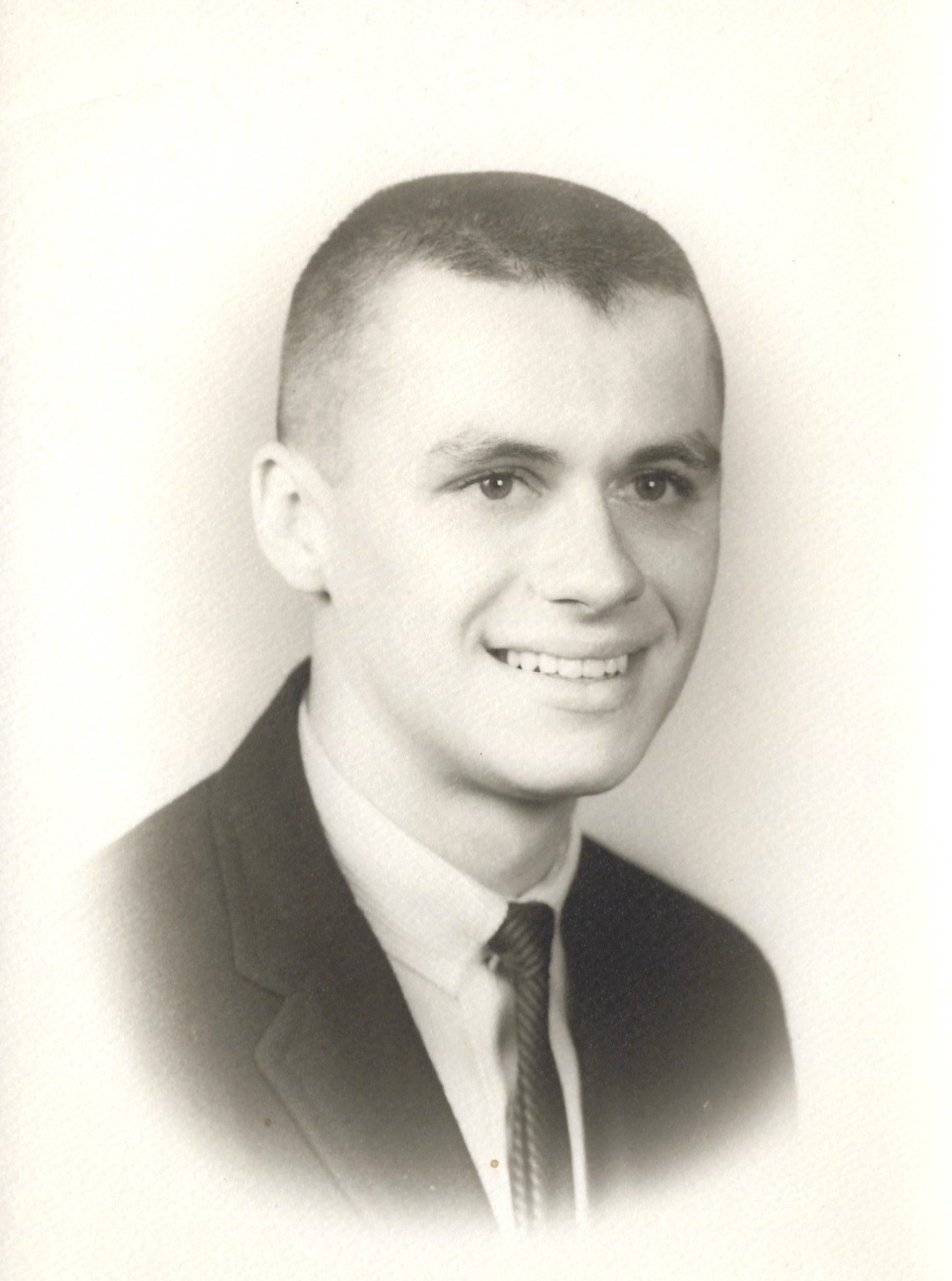 Preceded in death by his parents John and Ava Marie (née Hafferty) Quirk, and by his former wife Jeannie Ann (née Monnes) Quirk.

Survived by his sons Kevin Michael Quirk and Seán Christopher Quirk of New Martinsville, WV, and Brian Patrick Quirk of Stafford, VA, together with Brian’s wife, Brandi, and his children Thomas Axel and Dorothy. He is also survived by his siblings Joan Maguire, John Quirk and his wife Anne, and Bernadette Mauer and her husband John, together with many nieces and nephews and their respective children.

He had many occupations in his professional life and in retirement, none more important to him than being a father, recovering alcoholic, and agent of chaos. He recently earned his 38 year chip from A.A. and spent his days attending daily Mass, challenging societal norms and cultural mores, and caring for his friends and neighbors. The world, at least our small corner of it, will be boring without him.

The Mass of Christian Burial will take place on Wednesday, 20 April 2022 at 10:00 a.m. at St. Vincent de Paul Church, New Martinsville. Internment will take place at Mount Calvary Cemetery, Wheeling at the convenience of the family.

In lieu of flowers, memorial contributions may be made to Seán’s alma mater, St. Coletta of Greater Washington (www.stcoletta.org), or to your local chapter of the American Civil Liberties Union (www.aclu.org).

We will miss your humor and weekly greetings. Wish we could have known you longer, rest peacefully.

Our condolences on the loss of your father. Prayers for you and your family.

Msgr. Quirk, my deepest sympathy and prayers for you and your family. May he Rest In Peace.

Mngr.Quirk, my deepest sympathy and prayers to you and your family. May he Rest in Peace.

My sincere and humble condolences to the family and friends of Mr. James Quirk. Denny Albaugh

Jim (aka Sammy! My now teenager, Memiki Soul used to call him)was my most honest and toughest friend, my greatest advocate, and probably the only person I could talk to about ANYTHING without criticism. Jim was rare and his influence will live forever in everyone he crossed paths with. He taught us all to be true and real for ourselves and to be unapologetic for it. “If you don’t like it,you know where the door is”. Or my favorite, “when people ask you questions about things that aren’t their business, make up the most outrageous , exaggerated lie for an answer. It reminds them what their business really is…
I’m so sad, I really started believing “crazy people don’t just die”. Jim is the guy in the movie that gets shot 50 times and keeps getting up. Now he has moved on to influence the next world. I feel an empty place in my heart just learning this. My condolences to his wonderfully well rounded children. The life I imagine he gave them surely must have encompassed all things.