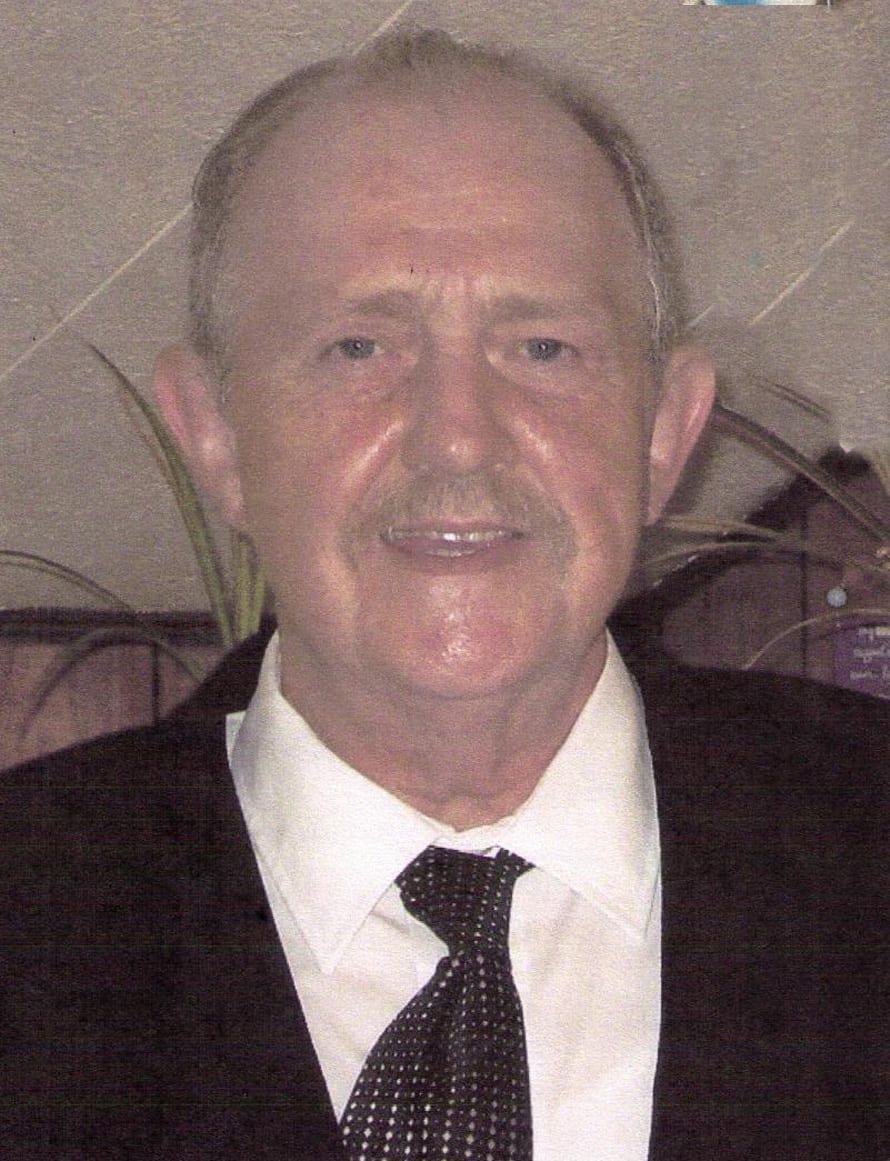 He was born October 2, 1955, a son of the late Warren G. H. and Gladys (Harris) Cunningham. James was a Protestant by faith, an avid ATV rider, hunter and fisherman, a member of the Moose Lodge Moundsville, and enjoyed being with friends and family on Fish Creek.

In addition to his parents, he is preceded in death by his son, Joseph Cunningham; and two sisters, Beth Cunningham and Carla Masters.

Family and friends will be received Wednesday, July 29, 2014 from 2-4 & 6-8 pm, at the Altmeyer Funeral Home, Lute-Kirby Vance Chapel, 118 Grant Ave., Moundsville, where funeral services will be held Thursday, July 30, at 1 pm, with Rev. Roger Ware as Celebrant. Interment will take place at Riverview Cemetery.

Sorry for loss to the family

The Master Cheater of death, oh how many times did you do that, Jim. Thank you where ever you are for taking care of my mother all of these years, I know you know that she will continue to take care of business until you two meet again!

May your heart and soul find peace and comfort.