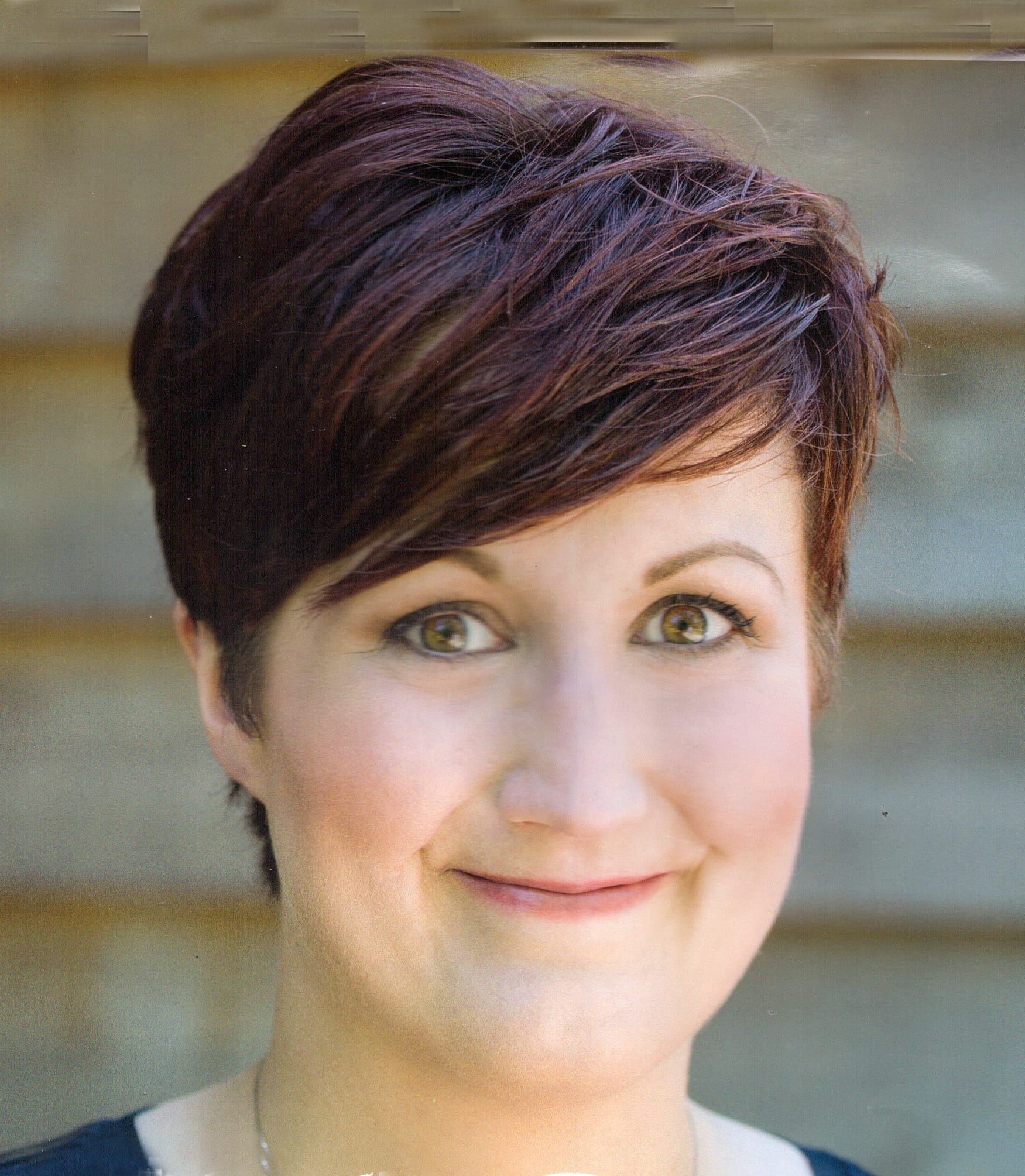 She was born May 19, 1987, in Wheeling, a daughter of Thomas A. Orth and Jody (Michael) Usenick. She was a member of St. Vincent de Paul Catholic Church in Wheeling. She was a 2005 graduate of Wheeling Central Catholic High School and a 2010 graduate of West Liberty University. She worked as an events coordinator for Oglebay. She also appeared in the 2017 annual edition of In the Rise Magazine as a model for colon cancer awareness. She was an advocate for Call on Congress working towards creating more awareness for colon cancer.

She was preceded in death by two grandfathers, William James Henderson and Richard Paul Orth.

In addition to her parents, she is survived by her husband, John Taylor III; maternal grandmother, Norma Jean Henderson; Paternal grandparents, Henry and Anna Shores; step-brother, Gunner Usenick; one niece; one nephew; and several aunts, uncles, and cousins.

Friends will be received on Sunday, June 10, 2018 from 2-6 pm at the Altmeyer Funeral Home, Elm Grove Chapel, 154 Kruger Street, Wheeling, where funeral services will be held on Monday, June 11, 2018 at 11 am with Msgr. Paul Hudock officiating. Interment will follow in Mount View Cemetery, Dallas, W.Va.

In lieu of flowers, memorial contributions can be made to the Colon Club, 14778 Hoyle Road
Berlin Center, Ohio 44401 or at www.colonclub.org and to the Fight Colorectal Cancer Organization, 134 Park Central Square, Suite 210, Springfield, Missouri 65806 or at www.fightcolorectalcancer.org

I am so incredibly saddened to hear of Jamie’s passing. I worked with Jamie years ago at JCP. She always brought a smile to my face. I know she fought for so long, but now she can finally rest easy. She may be gone, but will never be forgotten…. *Death leaves a heartache that no one can heal, love leaves a memory that no one can steal.* <3

We are so so sorry to hear about your loss. Please know that we wish Jamie’s entire family comfort and prayers during this difficult time. She was a warm, gentle, kind woman and will be missed.

So sorry for your loss Tom and Jodi .. Our thoughts and prayers are with you and your family. GOD BLESS

Tom,Jodi, and John,
So sorry for your loss. Jamie was a special young lady. My prayers go out to you and your families. RIP Jamie.

Though I only know Jamie for a short while, she always made me smile. It was a pleasure to work with her and she always lit up a room. I am Sorry for your loss.

Skip and I are so sorry for the loss of such a great person. You never talked to Jamie without her leaving you laughing.What a fun and kind person.She will be missed.

Where there was much love, we feel great lose. Jamie, your journey on this earth is complete and now you have arrived home with Jesus for eternity. We will be with you in the blink of an eye darling girl.

Jamie was a wonderful associate to work with and always and a smile and kind word for everyone. This world was a better place knowing her and a sadder place now that she’s gone.. Thank you for being a beautiful friend….RIP beautiful

So sorry for your loss Tom, Jody and family.

The 2001 SVS Classmates and Parents

Please accept our deepest condolences from the 2001 SVS classmates and parents.
Jamie had a beautiful soul and she was so courageous in her journey fighting for her cause, but now she is at peace with no more pain. Jamie gave us all lots of memories and we will hold them dear to our heart. May God keep her in the palm of his hands until we meet again. We love you, Jamie!