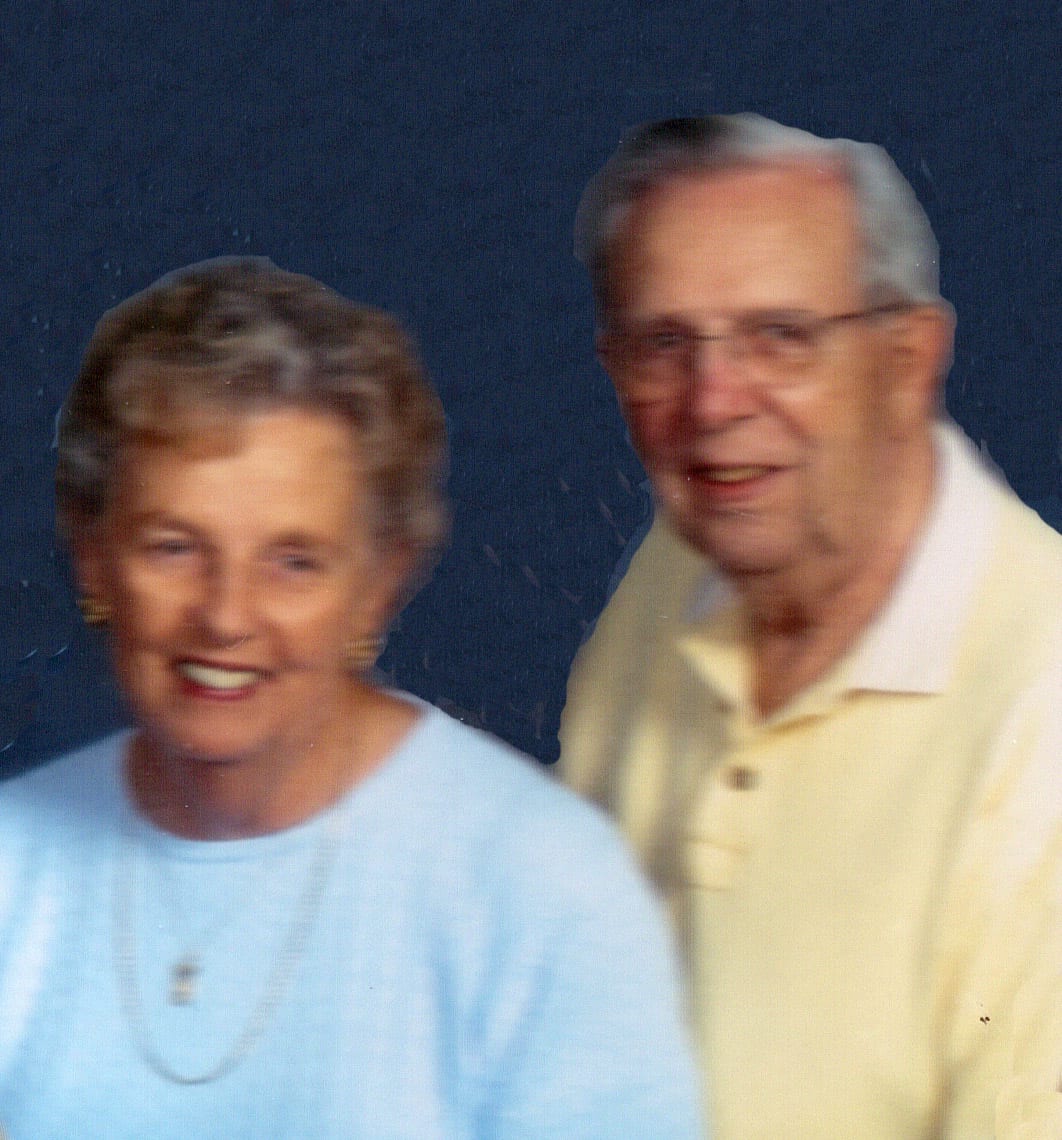 In addition to her parents, she was preceded in death by her husband Albert Vogler in 2011.

Jane’s family would like to extend a special thank you to her longtime caregiver, Alice Rigby.

Friends will be received on Tuesday, September 27, 2016 from 3-8 pm at the Altmeyer Funeral Home, Elm Grove Chapel, 154 Kruger Street, Wheeling, where a vigil service will be held at 7 pm. Mass of Christian Burial will be celebrated on Wednesday, September 28, 2016 at 11 am at St. Vincent de Paul Catholic Church, in Wheeling, with Msgr. Paul Hudock as celebrant. Interment will follow in Mount Calvary Cemetery, Wheeling.

In lieu of flowers, memorial contributions can be made to Madison Elementary School, Centennial Fund, 91 Zane Street, Wheeling, W.Va. 26003 or through www.tmcfunding.com (Click Here)

Today was a very sad day for me ,the lost. of a good friend your mom Jane There will be an empty spot in my heart Prayers for your whole family for the loss of such an amazing woman !

Nancy, I was sorry to read about the loss of your Mom. I am keeping you and your family in my thoughts and prayers. May your wonderful memories comfort you during this difficult time.

Robin, Christine and Nancy,
I hope and pray that the find memories of your loving Mom bring you some comfort during this sad time. You guys were great neighbors from Craycraft Avenue while when we were youngsters.
God speed !

Robin, Christine & Nancy,
I hope and pray that the fomd memories of your loving Mom bring you some comfort during this sad time. You guys were great neighbors on Craycraft Avenue while we were growing up.
God speed !

I am so sorry to hear of your mother’s passing. she was an extraordinary lady and kind mother. I always enjoyed visiting with you all. it seems like just yesterday that we were at SVS and central. never will forget picking you up in my dad’s v.w. on the way into the way to school.

To the family of Janie, I am so sorry to hear of the passing of Janie. I am so glad that I got to know her. She is in a much better place. God Bless the family. Love Debbie.