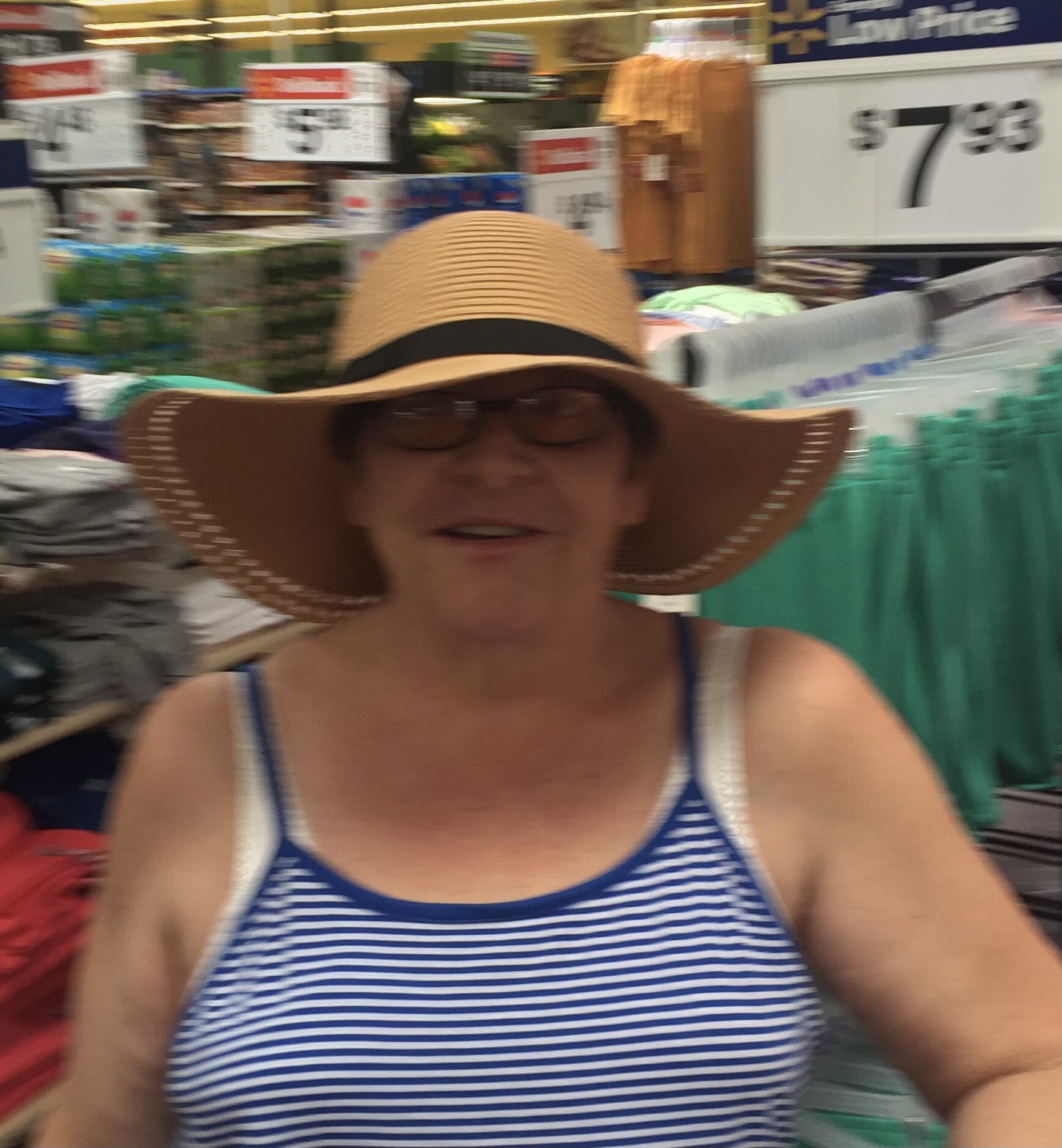 Janet was born February 4, 1959, in Wheeling, a daughter of the late Charles Edward and Mary (Matthews) Annett. She graduated from WLSC with a BS in Accounting, and worked at Wheeling Island Racetrack and Casino and the former Elby’s Restaurant, Wheeling. She loved reading, coloring and her dogs. She was also an extreme couponer. Above all, she was a loving mother and grandmother.

Friends will be received from 2-4 & 6-8 pm, Friday, at Altmeyer Funeral Home, 1400 Eoff Street, Wheeling, where funeral services will be held at 10 am, Saturday, September 25, 2021, with Pastor Terry Endsley officiating. Interment will follow in Prall Cemetery, West Liberty, WV.

I remember working with Janet. She was a very kind woman. Sorry for your loss.

So very sorry for your loss. We were old neighbors up in Triadelphia many years ago.
You are all in our thoughts and prayers
The Turkaly Family

Janet was a sweet gentle soul you will be missed but not fprgotten.