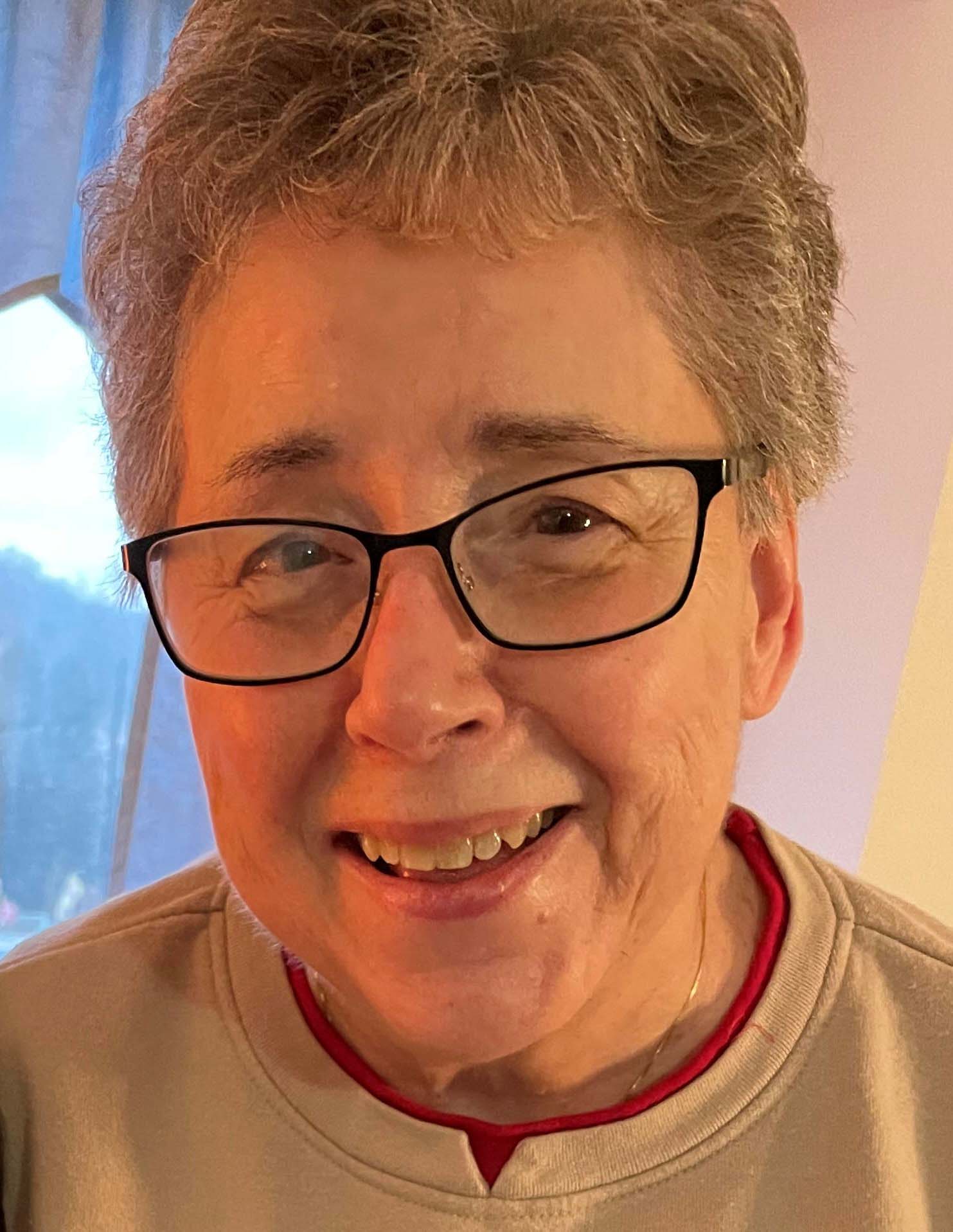 Janet Ruth Ullom, 79, of Wheeling, passed away on March 30, 2022, at Ruby Memorial Hospital of Morgantown, WV.

She was born on October 29, 1942, to J. Russell & Ruth (Walsh) Miller in Wheeling, WV. Janet graduated from Central Catholic High School in 1960 and was a graduate of West Liberty State College.

Janet retired as an Administrative Assistant for Childrens’ Home of Wheeling after 15 years of service. She also taught at St. Vincent de Paul Catholic School for 15 years.

She was preceded in death by her husband, Jack Ullom and brother, John R. Miller.

In lieu of flowers, memorial contributions may be made to St. Vincent de Paul Church in Wheeling, WV.

Joe and JayAnn: Remembering the good times on Dorman Road. Thinking of you and Janet’s family today.