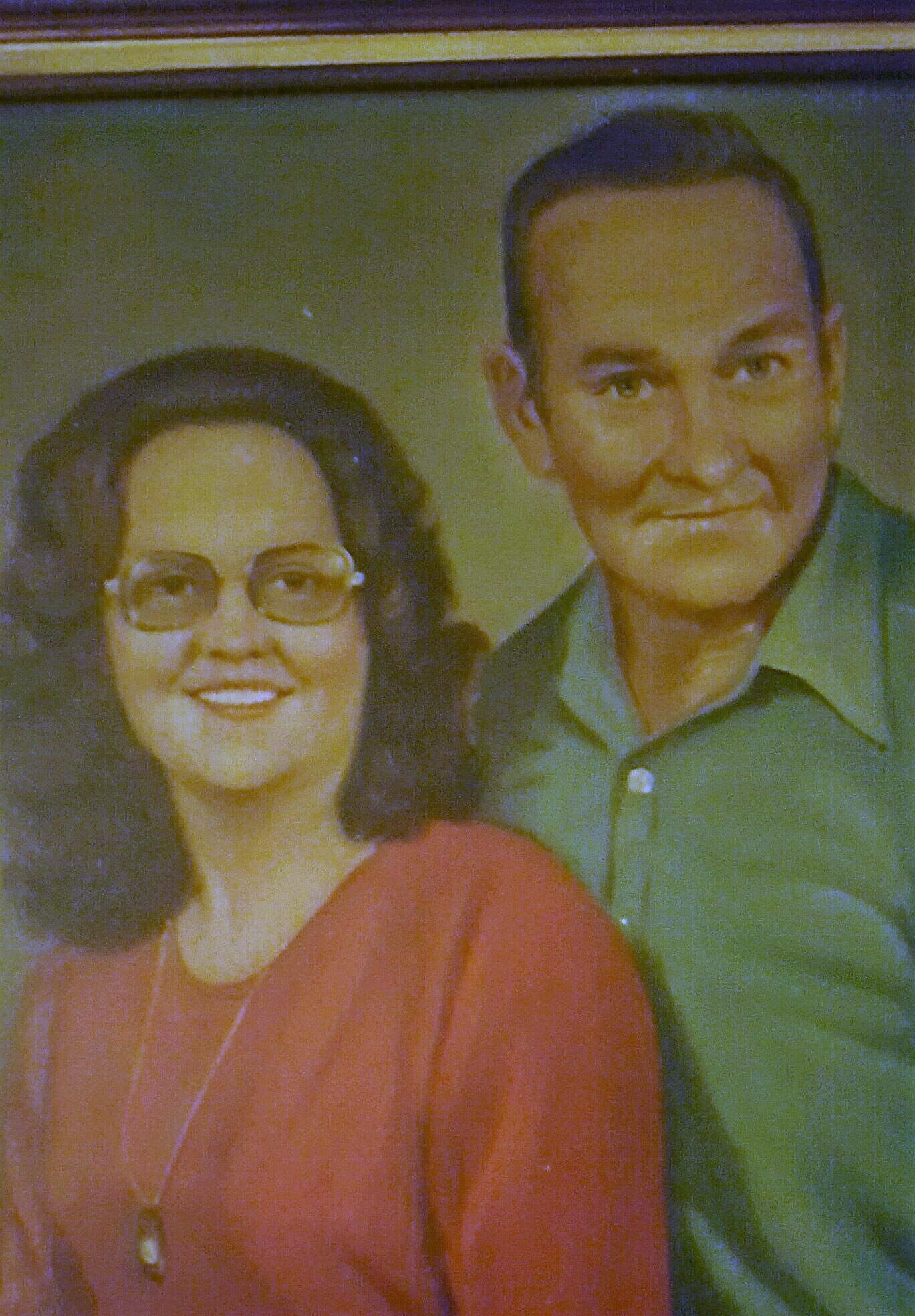 I remember her well from living in McMechen then working at RMH. SYMPATHY to the family.

My sincere condolences to the Ward family. The death of a loved one can bring many tears and much pain. May your hearts be filled with wonderful memories of times spent together and have faith in God’s promise of a new world where death will be no more.(Revelation 21:3,4) To learn more about God’s promise,type the following link into your browser to read or listen to this Bible-based information: tinyurl.com/jtxj7a7. My deepest sympathy to you all.