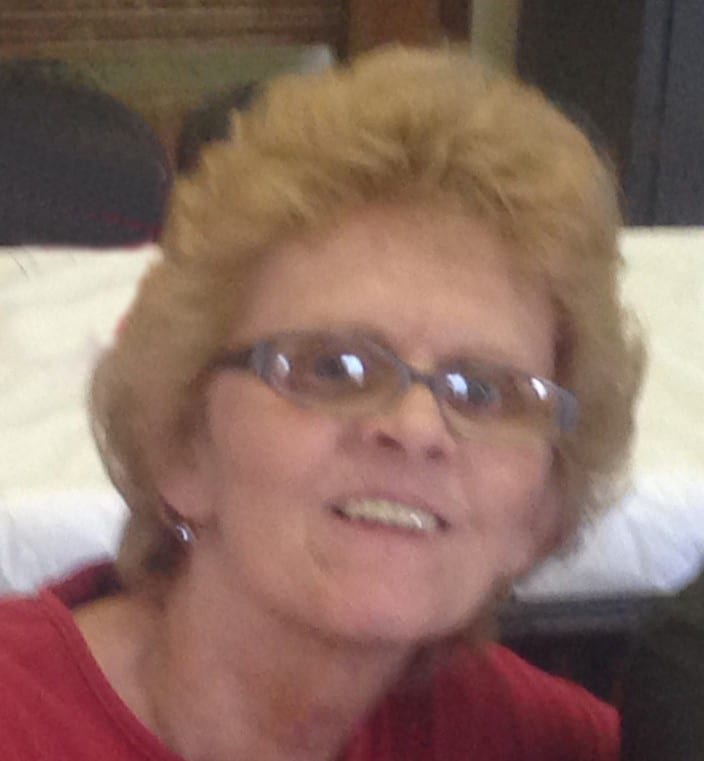 She was born August 6, 1947, in Martins Ferry, Ohio, a daughter of the late Earl and Juanita (Stidd) Santavicca. She was a retired legal secretary for the Ohio State Supreme Court.

In addition to her parents, Janice was preceded in death by one brother, Robert Santavicca and one nephew, Gary Santavicca.

Janice also left behind her “boys”, JJ, Bo, and Bud.

Friends will be received on Friday, August 26, 2016 for a memorial gathering from 10 am until time of funeral service at 11 am at the Altmeyer Funeral Home, Elm Grove Chapel, 154 Kruger Street, Wheeling with Msgr. Paul Hudock Officiating.

Bernard, Gloria, Renee, Lisa, John & family, loving thoughts & prayers are with you all at this difficult time. Janice was a special lady & always so sweet. She is in the loving arms of our Lord, please take comfort in that. We love you, Roy & Cheryl

Bernie, Gloria, Renee, Lisa and family, so sorry for the loss of your sister and aunt. Thoughts and prayers to you all. Only met Aunt Janice a few times but such a wonderful sweet lady.
Love Michael, Tammy, Austin and Shaye

Dear John, Am so sorry for your loss. You and your family are in my thoughts and prayers. Sincerely, Lynne Koehler Bailey

Our thoughts and prayers are with you at this most difficult time!

I am so sorry for the loss of such a loving, funny lady. I worked with Janice years ago at Schrader Byrd & Companion and anytime since then that I saw her we would talk about those times and laugh…so many laughs. She will not be forgotten.

To the best friend a girl could ever have. I love you Janice Kay Santavicca Andenoro.

So sorry for your loss – I worked with Janice @Schrader, Byrd–she was a funny, cool lady to work with and hang around with after work as well. RIP Janice–watch over your loved ones!!