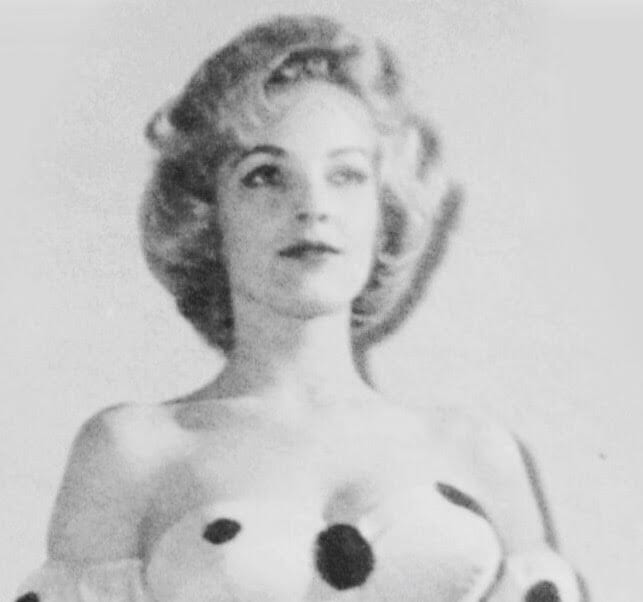 MULDREW, Jerry L. Jerrome, 74, of Wheeling, W.Va., died Sunday, February 12, 2017 at home.
She was born October 13, 1942, in Wheeling, a daughter of the late Charles E. And Francis (Harbert) Jerrome. In her youth, she won a national contest for the Daisy May lookalike.
In addition to her parents, she was preceded in death by her husband, Albert L. “Sonny” Muldrew Jr., and two sisters, Dinah Lee and Carlyn Ramsey.
She is survived by two sons, William (Dee) Hicks of Rock Hill, S.C. and James Cornwell and special friend Mandy of Wheeling; four brothers, Chuck (Marianne) Jerrome, Curtis (Cece) Jerrome, Sam (Jackie) Jerrome, and Shawn (Mona) Jerome; one sister, Charlene (Warner) Sharp; two grandsons, Cody and Jason Hicks; and several nieces and nephews.
At Jerry’s request there will be no visitation. Interment will be held in the National Cemetery of the Alleghenies at a later date.
In lieu of flowers, memorial contributions can be made to Jerry’s family through www.tmcfunding.com (Click Here)
Online condolences may be expressed to the family at www.altmeyerfuneralhomes.com

My sincere and deepest condolences to the family and friends of “Jerry”. Denny Albaugh

Sorry for your loss. May the family experience comfort through prayer, as you pour out your hearts to Jehovah, “the God and Father of our Lord Jesus Christ, the Father of tender mercies and the God of all comfort, who comforts us in all our trials”. 2 Corinthians 1:3, 4.

I’m very sorry to hear about your sister. My prayers and thoughts are with her family. Her wonderful memories will help you forever. God bless your family. Donna Newhart Herzog

I’m very sorry to hear about your sister. My prayers and thoughts are with your family. Her wonderful memories will help you forever. God bless your family. Donna Newhart Herzog

I’m very sorry to hear about your sister. My prayers and thoughts are with the family. Your wonderful memories with her will help forever. God bless her family. Donna Newhart Herzog