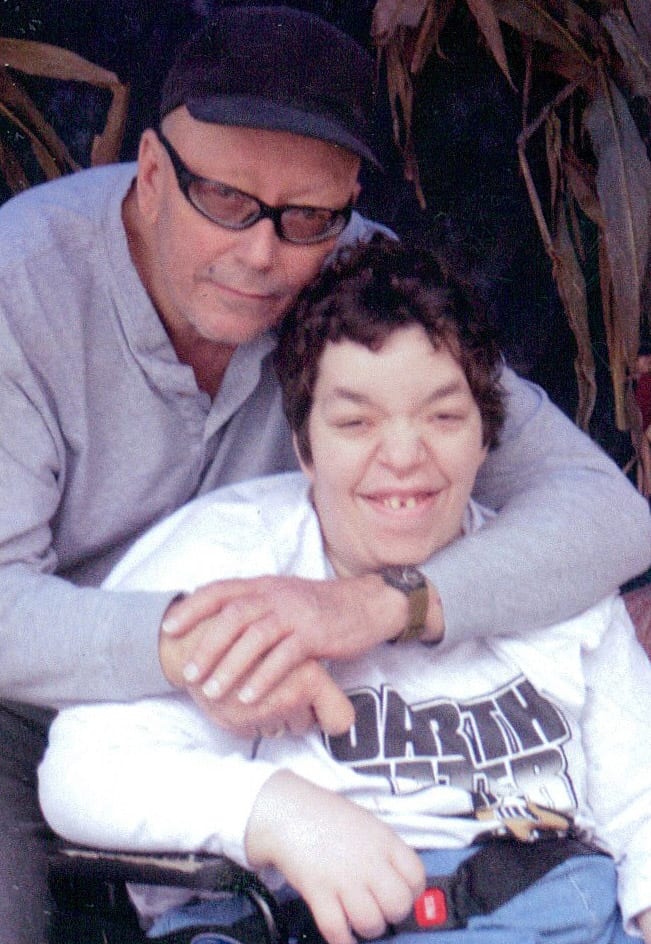 He was born November 25, 1951, a son of the late James and Pauline (Jones) Earl. Jimmy was a US Army Vietnam Veteran. He was a devoted father to his daughter, Paula, whom he took great care of. Jimmy was a member of the American Legion Post 1 and a life time member of the Veterans of Foreign Wars Post 1732.

In addition to his parents, he is preceded in death by his sister, Cheri Heaps.

A private military service will be held at the convenience of the family at a later time.

To my Uncle Bill, I miss you!! Hope your up there smiling down on us with mom, grandma and GiGi We love you 🙂

To my brother. My Friend. I miss you so much!

May your memories of James W. Earl, give you peace, comfort and strength…

Loving father, had great times at the Christmas brunches…