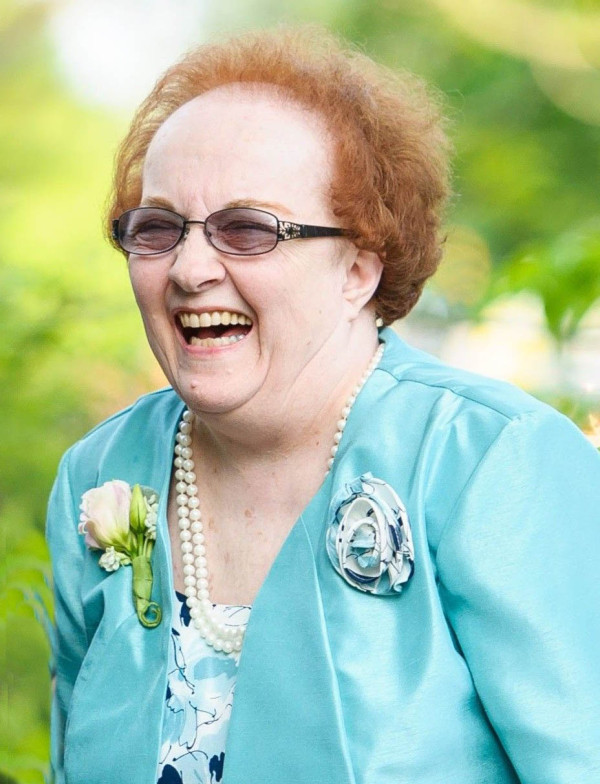 Joan was born in Wheeling on July 25, 1934 to the late Leslie and Thelma Hazlett.

She was a Catholic by faith and a member of St. Vincent de Paul Catholic Church. After graduating from Wheeling High School, Joan went on to a successful career as Head Teller with 1st West Virginia Bank that later became Progressive Bank for more than fifty (50) years. Joan was active in both her church and community having served as a Band Booster with Wheeling Central Catholic High School.

In addition to her parents, Joan is preceded in death by her loving husband, John Connor.

Left to cherish her memory and carry on her legacy is her son Sean (Jaime) Connor of Columbus, OH; sister, Patty (William) Grant of Weirton, WV and brother Bill (Joan) Hazlett of Melbourne, FL.

Friends and family will be received Monday, December 19, 2022 from 5:00 pm to 8:00 pm at Altmeyer Funeral Home at 154 Kruger Street, Wheeling, WV. A Mass of Christian Burial will be held Tuesday, December 20, 2022 at 10:00 am at St. Vincent de Paul Catholic Church with Father Jeeson presiding. Interment to follow at Mt. Calvary Cemetery, Wheeling, WV.

Memorial gifts made be made to the Alzheimer’s Association by visiting www.TMCFunding.com

Sean, so sorry to read of your mothers passing. It has been awhile since we last talked. My prayers go out to you and your wife. I will always remember your Mom as such a sweet fun loving person. You were a good son – remember all the memories you made together.

Sean and Jaime: Mike and I are so sorry to hear about the passing of your mom. We will always treasure the many years of having our annual Christmas parties with you and your mom Sean…what great memories especially now during the holiday season. We sure loved your mom. She was the sweetest person with the funniest sense of humor too! We are so very sorry 🙏❤🙏 Many prayers!

Sean, so sorry to hear about your mom. I enjoyed so much our interactions when doing business at the bank. She was a great person who really cared about others. One fond memory I have of her is her help to us with our first visit to Notre Dame’s campus. Since your mom and dad had been there before, your dad wrote out directions for us (pre-Google and gps), and we even stayed at the same hotel. And lo and behold, Coach Holtz and the team were staying at that same hotel on Friday night. When I saw the team and Coach Holtz coming down for breakfast on Saturday morning, I immediately told her, and you all were able to get down in time to see them too. What a great experience. Every trip I’ve gone back since then brings memories of that trip and your mom’s kindness, God bless you Sean, and Go Irish!

We worked with Joan many years at the Bank, what a great Lady. We are so sorry for your loss Sean, your Mom was really a special person.