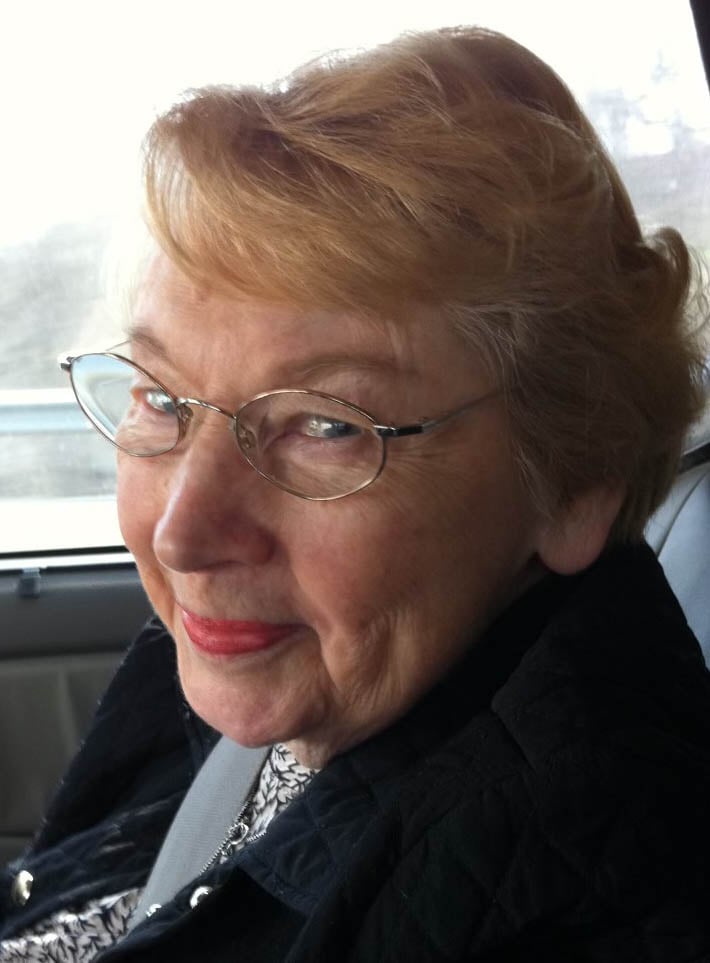 Joan (McQuade) Boutaugh passed away on Thursday, February 3, 2022, at Wheeling Hospital. She was born on August 28, 1929, in Brooklyn, New York, the daughter of the late Felix and Alice (Murray) McQuade.

In addition to her parents, she is preceded in death by her husband of nearly 70 years, Joseph Boutaugh, her brother Frank McQuade and her sister Barbara Dempsey.

Joan’s family moved from Brooklyn, NY to Millinocket, Maine, where she grew up through the Depression years and learned the importance of a strong work ethic and close community ties. She graduated from high school at the young age of 16 and met her husband, Joseph, who took a position with the Aetna. As a result of his job, they moved every few years, but they developed particular connections to Wheeling, WV, and chose to settle there when he retired.

Joan was a devoted wife and mother who taught her children the household skills they needed to be independent from a young age.

She was a skillful and creative hostess for the frequent social events that she and her husband held at their home. After her husband retired, they traveled extensively and enjoyed spending the winter months in Destin, Florida. Joan was a lifelong learner and avid reader. She was also a skilled seamstress and artist who enjoyed crafts of all sorts, and showed her competitive side when playing bridge, games and working puzzles.

Joan volunteered for organizations such as the Wheeling Hospital Auxiliary, Newcomers, and Garden Club. She loved collecting antiques, and art, and was active in her local Questers club.
She was also a long term member of St. Michael’s Church.

Friends and family will be received on Saturday, February 5th, 2022 from 10:00 until the time of services at 11:00 am at Altmeyer Funeral Homes – Elm Grove Chapel 154 Kruger Street Wheeling, WV 26003 with Father Carlos L. Melecoton, Jr. as celebrant. Services will be live-streamed for those of the family and community that cannot make it.

Memorial contributions may be made to the Community Foundation for the Upper Ohio Valley at TMCFunding.com in memory of Joan and her late husband Joseph or by clicking here.

Cathy my prayers are with you and your family. What a beautiful life and what an example to many as all her children have been .
Celebrate the memories.

Susan and I extend our deepest sympathy to you Cathy and Greg and the rest of the Wrobleski family. Your mother was a great lady who loved her large family. We have very fond memories of our times together.

I’m sure that Joan was proud of her children and grandchildren. I wish to offer condolences to Cathy and her daughter, Jessica, who are both formidable women.