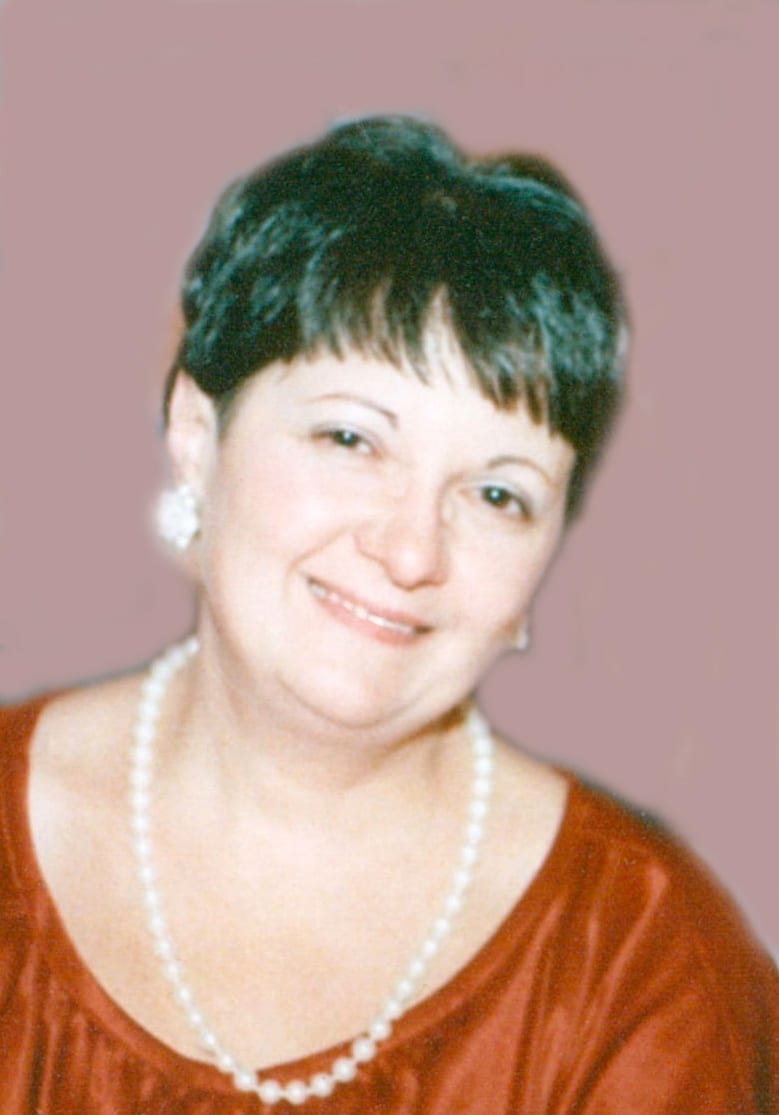 JoAnn attended the B.M. Spurr School of Practical Nursing. She worked at the Ohio State University as the Administrative Assistant to the Dean of Mathematics and Physical Sciences and as the Medical Secretary at PPG Industries. JoAnn volunteered for numerous causes and was most notably the Past President of the Reynolds Memorial Hospital Auxiliary. JoAnn was a member of St. Francis Xavier Catholic Church.

In addition to her parents, JoAnn was preceded in death by a brother, James Ferrera and a sister, Mary Jean Ferrera Comas.

Mass of Christian Burial will be celebrated on Wednesday, December 23, 2015 at 10:00am at St. Francis Xavier Catholic Church with Rev. That Son Ngoc Nguyen as celebrant.

Memorial contributions may be made to Shriners Hospital or the Marshall County Animal Rescue League.

Bill, I am so sorry for your loss. JoAnn was a wonderful lady. You will be in my thoughts and prayers.

My sincerest condolences to all of Joann’s family. With prayers and sympathy.
Henry Skvarka

Bill: We are so sorry for your tremendous loss, especially during this season. My sister Joyce also sends her sincere condolences. We still reside in Glen Dale, WV but she resides near Gainesville, FL. She lost her husband Bob Reno last Oct. 1st so it’s been and still is a difficult time for her. I’ve known your brother in law Larry since many years back at the late WPSC Yorkville, OH mill and also extend our condolences to him and his all his family members.

Tom
Sorry for your loss.

Bill: So sorry for the loss of your dear wife. I’m so glad I got to talk o her at the fitness center. Bless her heart, she was working to stay in shape up to the very end. Sweet, sweet lady!

So sorry about your loss. Our Thoughts and Prayers are with you and your family at this sad time. God’s Blessings. Beverly and Mark Wilson

My sincere condolences to the family of JoAnn. Denny Albaugh

So sorry for your loss and I am praying for the family. JoAnn was such a sweet lady, but she was raised by one.

So very sorry to here of JoAnn’s passing My condolences and prayers to Larry , Kathy and and Tom during this difficult time

Bill, I was saddened to hear of JoAnn’s passing. Heaven has gained another angel. Sending caring thoughts and hugs your way. Love you, Karen Brunner