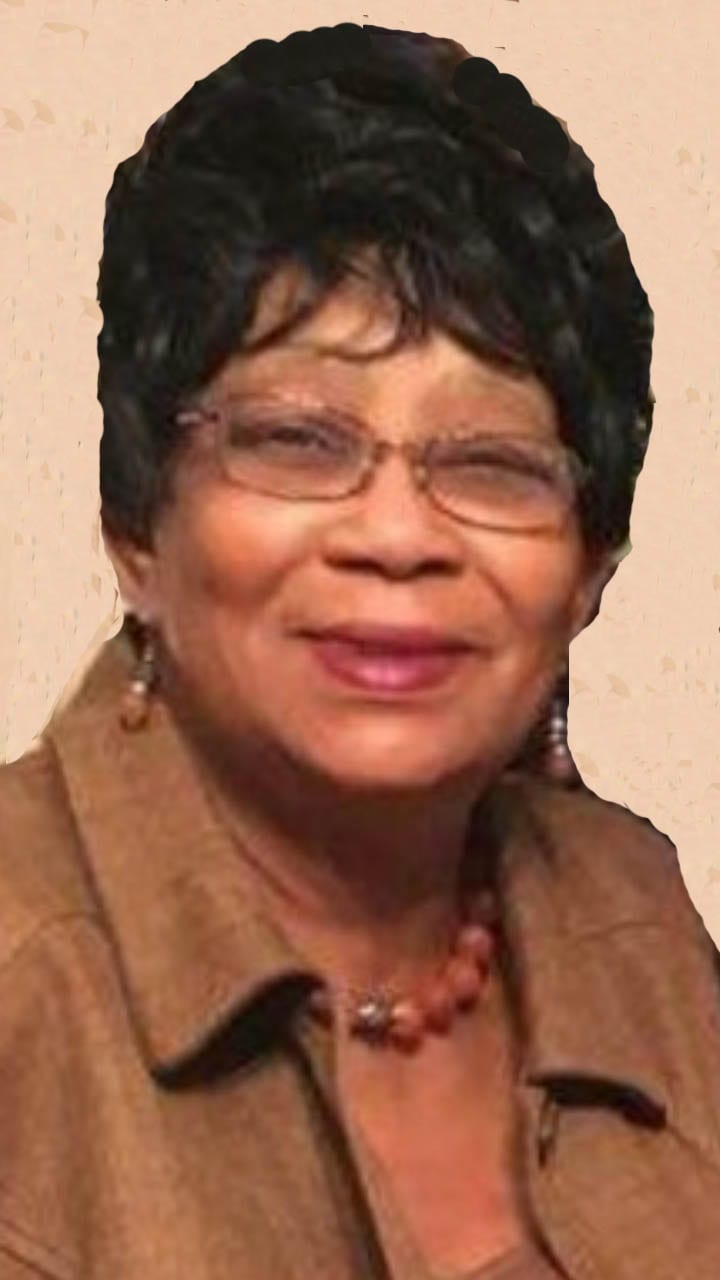 Joanne Walker, 68, of Moundsville, WV died Tuesday, May 30, 2017 in Reynolds Memorial Hospital, Glen Dale, WV.
She was born March 4, 1949 in Wheeling, WV a daughter of the late William & Ora Mae Little Allen.
Joanne was a homemaker and member of the First Baptist Church in Moundsville. She was a past member of Panhandle Lodge Elks 74 Ladies Auxiliary, Wheeling.
In addition to her parents, she was preceded in death by her two brothers, William Allen III and Christopher Sinclair and one sister, Patricia Allen.
She is survived by her beloved husband of 51 years, Kenneth W. Walker; 2 daughters, Kimberly A Walker of Moundsville and Janella N. Walker of Columbus, Ohio; 8 brothers, Larry Allen of Portsmith, Ohio, Leon (Maur) Allen of Columbus, Ronald (Toni) Sinclair of Wheeling, James Sinclair of California, Tyrone Allen of Columbus, Richard Allen of Martins Ferry, Ohio, Charles (Rino) Allen of Columbus, and Peter Sinclair of Bloomingdale, OH; 5 grandchildren, Devin Walker, Jayla Walker Few, Quashan Walker, Samara Walker and Jadyn Bronson.
Friends will be received on Friday, June 2, 2017 from 2-4pm and 6-8pm at Altmeyer Funeral Home, Lutes & Kirby-Vance Chapel, 118 Grant Avenue, Moundsville, WV where funeral service will be held at 9:30am Saturday, June 3, 2017 with Rev. James Agnew officiating. Interment will follow at Parkview Memorial Garden, Wheeling.
Online condolences may be expressed to the family at www.altmeyerfuneralhome.com.

I am so sorry to hear of the loss of your wife Kenny. I worked at the car show yesterday and one of our friends came up and told me your wife had passed away. I am so sorry I did not make it to the funeral home, but it was too late when I found out. Sending prayers and condolences to you and your family in this time of need. If I can be of any help, please fell free to contact me. All the very best my friend.

Kenny, I am so sorry about Jozie…I am not in WV or I would be there for sure for her funeral … I had great times with her and will cherish so many memories … She was “ONE VERY SPECIAL LADY” and I have always thought the world of your whole family. My thoughts and prayers are with you all.

REST IN PEACE YOUR WERE BLESSING TO OUR COUSIN AND FAMILY

She was a great lady and will be missed. She always talked about her grandchildren who she loved very much

I’m so sorry for your loss.she was a wonderful lady

So sorry for your loss. Our deepest sympathies and prayers from our family to yours.

Sorry for your loss. Prayers and condolences to the family.

So sorry for the families loss. Prayers and condolences to the family.