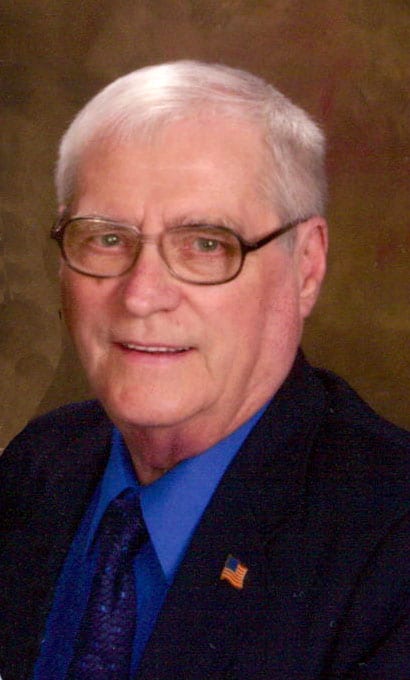 He was born February 7, 1936, in Wheeling, a son of the late Adolph Sawa Sr. and Anna (Kowalski) Sawa. He was a member of St. Alphonsus Catholic Church in Wheeling. He was a member of the American Legion Post 46, the PAP Club, the IOLA Club, the Elm Grove Eagles, and the VFW. He worked for the Wheeling News Register, the Wheeling – Ohio County Airport, and retired from International Harvester. He was a veteran of the U.S. Marine Corp.

In addition to his parents, he was preceded in death by four brothers, Adolph Sawa Jr., Joseph Sawa, Robert W. Sawa, and Carl S. Sawa.

Friends will be received on Friday, July 8, 2016 from 2-4 & 6-8 pm at the Altmeyer Funeral Home, Benwood-McMechen Chapel, 214 Marshall Street, McMechen, where an American Legion service will be held at 7 pm. Mass of Christian Burial will be celebrated on Saturday, July 9, 2016 at 10 am at St. Alphonsus Catholic Church, Wheeling, with Rev. Bekeh Utietiang as celebrant.

I am very sorry for the loss of your dear John. The pain is intense when we lose someone special. God’s promises give us hope. God promises, a future with no more pain, suffering, sickness, nor death (Revelation 21:3,4). He also will reunite families with those they have lost (Acts 24:15). The website http://www.jw.org is helping millions find satisfying answers to questions they have. I hope you will examine it and enjoy it. Again, I am very sorry for your loss.

Dorthy, I am sorry to hear of John’s passing. He was a gentleman to all he knew. I enjoyed talking to the both of you when we would run I to each other. I know he will be missed by The American Legion family and all who knew him. God Bless you both and your family.

Dorothy, I am sorry to hear about John. My thoughts and prayers are with you. Stay strong. God will help you heal your broken heart in time. Your friend always from Morgantown Wv….. Terry

I knew John when he bowled at the Riviera, a very nice person. Gold Bless his family. RIP.

Dorothy, My thoughts and prayers are with you. Sorry I won’t be able to make it to the funeral home. God bless & keep you in his care.

My sincere and deepest condolences to the family of John. Denny Albaugh

May your memories of John A. Sawa, give you peace, comfort and strength…

John & I were friends team mates & ex-team mates since 1960 .John was an excellent 3rd Baseman & power hitter .We first met while playing for The famous PAP Club . All of the guys were good players & friendly & had great family picnics also .John & I also played for Sebulski’s Junkers in Ferry in 1964 . We last talked about 2 years ago . Prayers for John’s wife Dorothy & family members . May our Friend John Sawa Rest in Peace . R

John was my high school hero. He taught me techniques that I used thru my 10 year professional football career. He will be missed. I loved him like a brother.