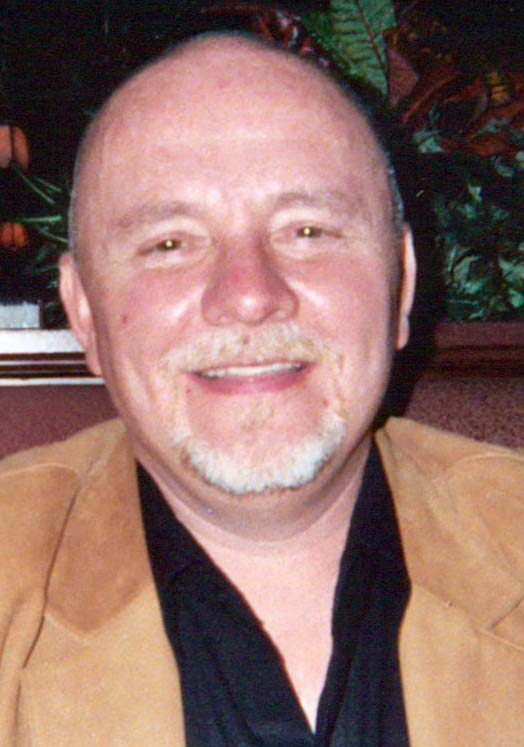 John Adam Nolan, Jr., 68, of Valley Grove, WV, passed away on Wednesday, September 7, 2022 at his residence.
He was born on October 29. 1953 in Wheeling, WV, son of the late John Adam Nolan Sr & Esther Jane (McClure) Nolan
John was a retired coal miner for the Bailey Mine, avid hunter, fisherman and camper, loved to read and loved his guns.
in addition to his parents, he was preceded in death by his sister, Kathy Nolan.
Surviving are his wife of 15 years, Mary Dolores (Dunsmore) Nolan of Valley Grove; three sons, John Nolan of Martins Ferry, OH, Michael (Tassy) Nolan of Martins Ferry, OH and Mathew Nolan of Steubenville, OH; three step-sons, Justen (Lisa) Post of Washington, PA, Tyler Jones of Wheeling and Cole Garrison of Dallas Pike, WV; brother, Patrick Nolan of New York; sister, Becky (Jimmy) Wetzel of SC; six grandchildren, Xavier Nolan, Sabastian Nolan, McKenna Nolan, Kenda Middour, Mikahyla Nolan and Mikey Nolan; step-grandson, Cameron Post and several nieces and nephews.
A Memorial Gathering will be held on Monday September 19 2022 from 2pm until time of service at 3pm at Altmeyer Funeral Home, Elm Grove Chapel, 154 Kruger Street, Wheeling.
Online condolences may be made to the family at www.altmeyerfuneralhomes.com.
in lieu of flowers, Memorial Contributions may be made to the American Heart Association at 7272 Greenville Avenue, Dallas TX 75231or to the Rheumatoid Arthritis Foundation at 8815 Conroy Windermere Rd., Orlando, Florida 32835.

Although I have not seen John since 1971, such good memories of John from our school years. Swimming in his pool, team mates and fellow distance swimmers for Central Catholic High School. A really good guy whom I am sure family will miss.

My sincere and humble condolences to the family and friends of John. Denny Albaugh

The world needs more people like John!! He will be missed!

Dee, I’m so sorry for your loss. I pray God surrounds all of you . Take comfort in knowing he will always be on your shoulder!! Xo

I remember the first time I met John at our family reunion. I knew he was a great guy, he had a great sense of humor and a smile that would light up a room. I saw how happy he made my cousin Dolores and I believe he was your soulmate Dee. Sending you love hugs and prayers. Cherish your memories…I know he will be watching over you until you reunite again. 💕

So sorry to hear of John’s passing. Fond memories of high school……He was a really
good and nice person.

Sorry to hear about your brother’s passing. You and your family are in our thoughts and prayers.