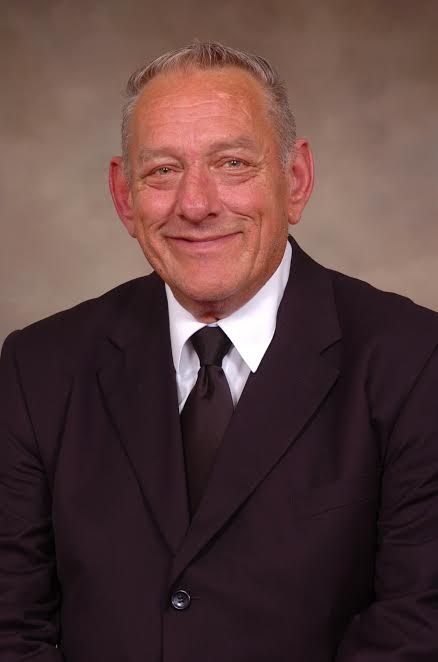 He was born July 12, 1944 in Wheeling, a son of the late Edward and Mary (Huff) Bippus. He was a member of the Cave Club, and a retired employee of Altmeyer Funeral Home. He was an avid Pittsburgh Steeler fan, and was a U.S. Navy veteran serving in the Vietnam War.

In addition to his parents, he was preceded in death by one sister, Patty Sprouse and brother-in-law, Fred Morrison.

Friends will be received on Wednesday, December 7, 2016 from 2-4 & 6-8 pm at the Altmeyer Funeral Home, 1400 Eoff Street, Wheeling, where funeral services will be held on Thursday, December 8, 2016 at 11 am with Life Celebrant Sarah Barickman officiating. Interment will follow in Greenwood Cemetery, Wheeling.

May your memories of John E. Bippus, give you peace, comfort and strength…

My sincere and deepest condolences to the family of “John”. Denny Albaugh

Carol I am very sorry to hear about your brother. My prayers and thoughts are with you and your family. Love, Donna Herzog