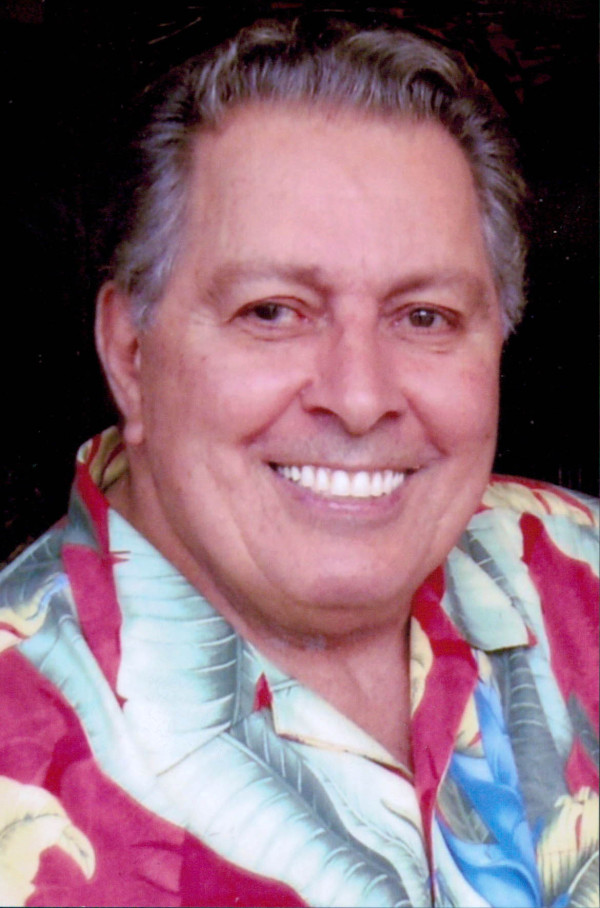 John was born March 18, 1934, in New Martinsville, WV, the son of the late Edward and Ruth (Shirrell) Shiben. He was a graduate of Magnolia High School; a U.S. Air Force veteran; a retired manager for Bayer Corp.; and a member of Our Lady of Lebanon Maronite Catholic Church, Wheeling. In addition to his parents, he was preceded in death by two brothers, Richard and Timothy Shiben.

Friends will be received at Altmeyer Funeral Home, Elm Grove Chapel, 154 Kruger Street, Wheeling, Saturday, December 10, 2022, from 9 am until time of service at 10 am, with Monsignor Bakhos Chidiac as celebrant. Interment will follow in Greenwood Cemetery, Wheeling, with full military honors..

Memorial contributions may be made to Our Lady of Lebanon Maronite Catholic Church, 2216 Eoff Street, Wheeling, WV 26003, or online by clicking the link above.

Dee I’m so sorry to learn of John’s passing. Thinking of you and sending prayers.

Judy and I are sooo sorry for your loss, Dee & girls. I’ll miss the rides to the ‘burgh with John and Dee, and the discussions I’d have with him. R.I.P., my brother.

Lorraine and I are saddened to hear of John’s passing. May he Rest In Peace.
The Maness family

What a shame. He was also preceded in death by a son, John Edward Shiben II. Surviving also are 3 grandchildren and 4 great grandchildren

My sympathy to the Shiben family. I worked with John for many years and I know he will be missed.

Dee, I send my sincerest sympathies on the passing of your husband with prayers for you and your family. Lois Grampa

My sincere and humble condolences to the family and friends of John. Denny Albaugh