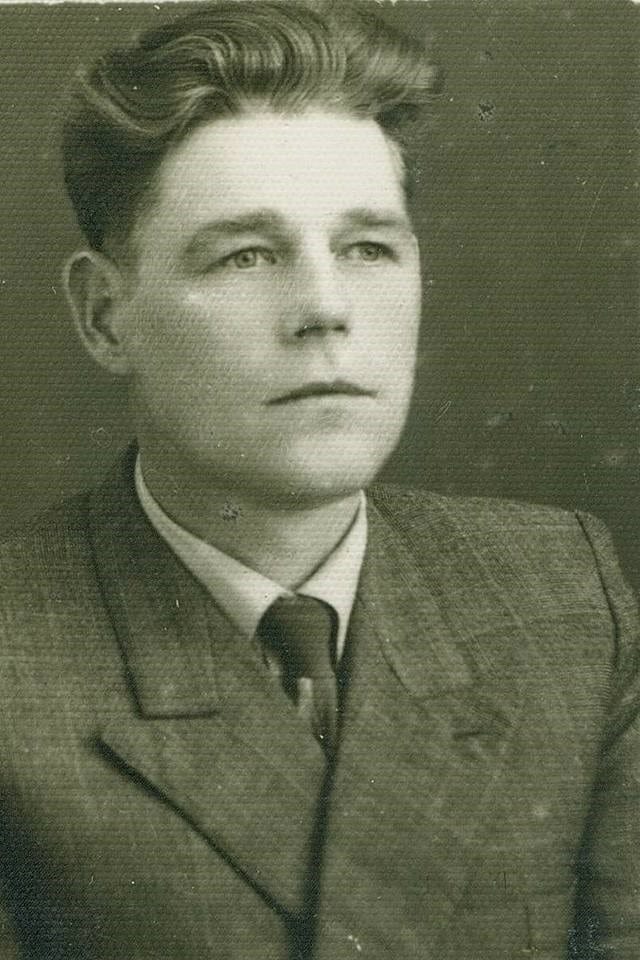 John Obloj, 97, of Benwood, WV, passed away peacefully Tuesday, February 7, 2017, in Wheeling Hospital, with loved ones at his side.

Mr. Obloj was born August 9, 1919, in Golcowa, Poland. He was a retired city employee of Benwood for many years; and a devout Catholic and member of St. Johns Church, Benwood. He was preceded in death by his wife, Barbara, his devoted wife of 45 years; a brother, Henry; and a sister, Kazimiera. He is survived by his children, Edward (Zofia) Obloj, Bernadette (Jozef) Krypla, Maria (Herb) Herbut and Celina Obloj and her fiance’ David Guscott; ten grandchildren; and twelve great-grandchildren.

Friends will be received from 2-4 & 6-8 pm, Friday, at the Altmeyer Funeral Home, Benwood-McMechen Chapel, 214 Marshall Street, McMechen, where a vigil service will be held at 6 pm.

Mass of Christian Burial will be celebrated at 11 am, Saturday, February 11, 2017, at St. Alphonsus Catholic Church, Wheeling, with the Rev. Cyprian Osuegbu as celebrant. Interment will follow in Mount Calvary Cemetery, Wheeling.

Memorial contributions may be made to St. Johns Catholic Church, Benwood, C/o St. Alphonsus Catholic Church, 2111 Market Street, Wheeling, 26003, or a charity of the donor’s choice. Online condolences may be offered to the family at www.altmeyerfuneralhomes.com

So sorry Maria thoughts and prayers

Herb, Maria and Family, I am sorry to hear about the sudden loss of John. I am praying for God’s comfort and peace for you and your family.

Celina, Maria and family, I am so sorry for your loss.