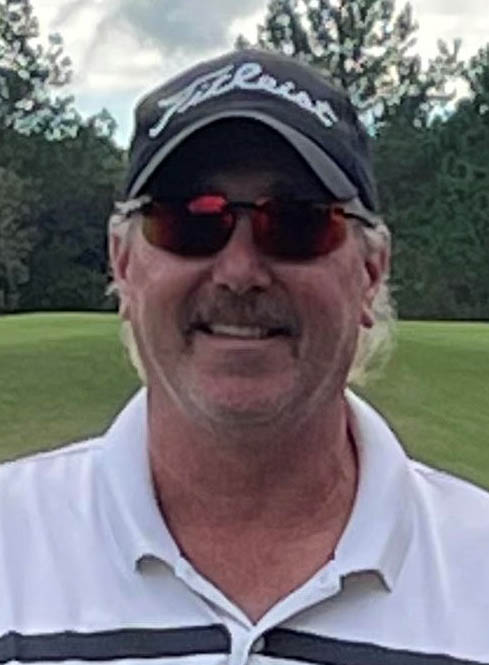 Bruno was born October 14, 1966, a son of Bonnie (Broadhurst) Sanitmarino of St. Clairsville, OH and the late John Phillip Santimarino. He was a graduate of John Marshall High School; a foreman for Kalkreuth Roofing; and a member of the Roofers Local 188, Wheeling.

Bruno was an avid Boston Red Sox fan. He played on John Marshall’s 1985 Baseball State Championship Team and in his later years, played on several local recreational softball teams. In addition, he loved bowling and playing golf and billiards. He could be found sharpening his bowling skills at the St. Clair Lanes and the Rose Bowl, Wheeling. He was also a member of the Elm Grove Eagles; the Warwood Vets; and the Wheeling Golf League. He liked to be known as the “K.I. Double D”.

Friends will be received from 12-3 and 5-8 pm, Sunday, November 7th, at Altmeyer Funeral Home, Elm Grove Chapel, 154 Kruger Street, Wheeling. Friends will then be received at the funeral home from Noon until time of service at 5 pm, Monday, November 8th. Following the service, in accordance with his wishes, Bruno will be cremated.

The family suggests that memorial contributions be made to charity of the donor’s choice.

I am at a loss for words. I’m embarrassed and ashamed to say I am just hearing of John’s passing. I have nothing but good memories of him throughout our school years. John was all smiles, fun, jokes, and mischief. Prayers to family.

I am so sorry. My thoughts and prayers are with your family at this time.

I am so sorry to hear about John. He was such a great guy. My thoughts are with you Cheryl and Tanna and your whole family.
Jeannie Cupp Ernest

I went to school with John from Sherrard all the way until we graduated from JM in 85. Tana and family I am deeply sorry for your loss. Prayers and Angels for you and your family.

Cheryl & family, so very sorry to hear this about your dad!

So sorry for your loss. Hugs and prayers..

To Tanna, Cheryl, Kayla and BB…..my heart is absolutely breaking for you all. This tragedy has stolen such a wonderful and important person from your lives. Just reading the obituary and learning so many wonderful things about John that I did not know made my heart ache even more. Your family has always been very special to me! I did not get a chance to teach BB, but Cheryl and Kayla were always two of my favorite students. Tanna, you were a Godsend for my Mom at GSNH. I can not begin to be able to express my sympathy. I currently live in the DC area or I would be there tomorrow to express my sympathy in person. I will be with you in spirit and I will be holding your broken hearts in my prayers forever. Love you all, Ann Morgan

I was a golfing buddy and fellow Elm Grove Eagles member with Bruno. He always had a smile and kind words to say to everybody. The world lost a special person. He will be missed by all. Rest in Peace my friend…

My sincere and humble condolences to the family and friends of “Bruno”. Denny Albaugh

I am at a loss for words! This has hit me like a ton of bricks. I have known Bruno since I was 5 yrs old went to school all the way to high school. Then he fell in love with my Cousin Tanna Comer and has been in my family for the past 35 years! After they had 3 wonderful children and an average life of happiness! They got joy of grandparents from Cheyl. There was so much life left to live. Please lay your healing hands on this family and wrap your arms around them and comfort them in this time of grief . Bruno was a great man. Father.husband,friend, person, human. You will be missed my friend! God Rest your Soul.!