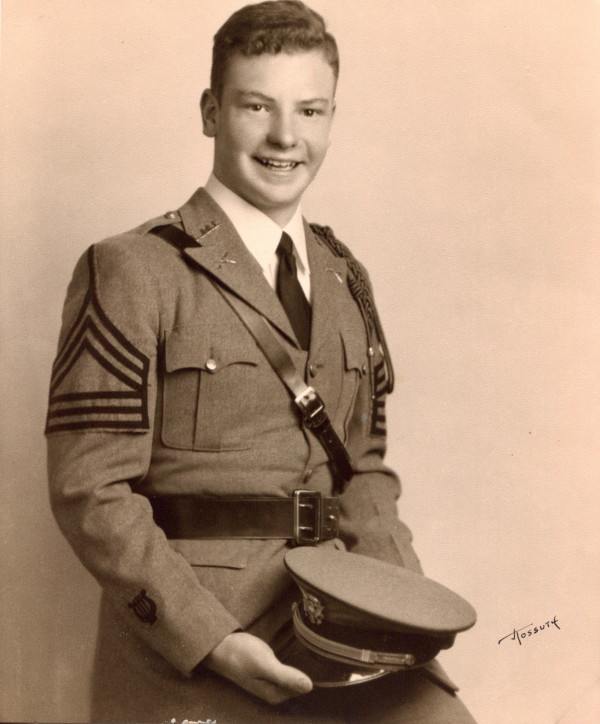 Contributions to The Linsly School

He was born in Wheeling, August 28, 1935, the son of John and Lenore Margaret (O’Malley) Pascoli. After finishing Corpus Christi Grade School, Jack attended Linsly High School Military Institute, where he was active in the school’s band. Upon graduating from Linsly, Jack attended Carnegie Tech, where he obtained his bachelor’s degree in Civil Engineering, followed soon thereafter with a Master’s Degree in Computer Engineering from WVU. Jack worked at the West Virginia Department of Transportation as a senior staff engineer and played an integral role in the development of many major interstates and bridges, such as the New River Gorge. In the 1980s, Jack became involved in the first-ever project for bringing GPS navigation into the State of West Virginia.

Professionally, Jack was a member of the West Virginia Section of ASCE – American Society of Civil Engineers. He served two terms as the organization’s President and was a member of the Board of Directors for the West Virginia Society of Professional Engineers and an active member of the West Virginia Board of Professional Surveyors. In addition, he worked as a tax preparer with H&R Block for over 40 years. Jack was a member of Corpus Christi Catholic Church and active in the Junior Civitan and, later, in the Civitan International Clubs in both Wheeling and Charleston WV. He was also a member of the Jaycees organization in Newark, OH, Wheeling, WV and Charleston, WV. Alongside his other memberships, Jack was a member of Sacred Heart Parish, where he organized and ran the Parish’s bingo games, providing substantial funding and benefits to Sacred Heart Grade School, Charleston Catholic High School and the former Saint Joseph Preparatory Seminary in Vienna, WV. While his sons were in the Cub Scouts Pack 28, Jack served as Cub Master and, later, when his sons entered the Boy Scouts of America’s Troop 2, he served as an active member.

Jack was a talented musician and lover of big band music, musicals and mid-century composers. With his wife, Sheila, he traveled extensively across the United States and returned to his family’s roots in Italy on several occasions.

In addition to his parents, he is preceded in death by his loving wife, Sheila Ann (Butterfield) Pascoli (2021), his brother, Joseph Pascoli, who died in WWII, and sister, Lillian Yovonn, of Miami, FL.

Family and friends will be received Saturday, January 7, 2023 from 9 am until time of services at 11 am at Linsly School, DiOrio Hall, 60 Knox Ln., Wheeling, with Monsignor Gene Ostrowski and Monsignor George Coyne coofficiating. Interment will be held at Mt. Calvary Cemetery.

Memorial contributions may be made to his high school alma mater The Linsly School by clicking here.

Otherwise given Jack was a lifelong supporter of education for prospective engineering students, checks in his memory may also be made payable to “NSPE Education Foundation,” with reference to his memory in the “Notes” section of the check or in an accompanying letter/note, and mailed to: NSPE Education Foundation 1420 King Street Alexandria, VA 22314. Those wishing to donate may also do so over the phone, by calling NSPE 888-285-6773.

Condolences may be offered to the family at www.altmeyerfuneralhomes.com, where the service will be broadcast live and available to view afterwards.