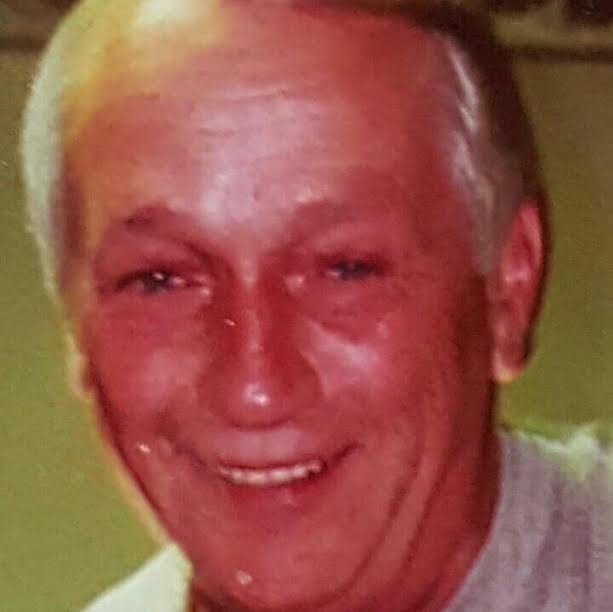 He was born February 25, 1942, in Wheeling, a son of the late John Rowan Jr. and Juanita (Riser) Rowan. He was a member of the Cathedral of St. Joseph in Wheeling. He was a retired Captain for the Wheeling Fire Department. He was also a bus driver for Ohio County Schools and was a veteran of the U.S. Navy.

Friends will be received on Thursday, October 27, 2016 from 4-7 pm at the Altmeyer Funeral Home, 1400 Eoff Street, Wheeling, where a vigil service will be held at 7 pm. Mass of Christian Burial will be celebrated on Friday, October 28, 2016 at 10 am at the Cathedral of St. Joseph with Msgr. Kevin Quirk as celebrant.

In lieu of flowers, memorial contributions can be made to the Wheeling Fire Department, IAFF Local 12 through www.tmcfunding.com (Click Here)

So sorry for your loss. My brother Butch and I grew up with John in North Wheeling. Many good memories of those days.

To the Rowan Family, we are sorry to learn about John Paul. We have fond memories of him and he will be missed. He loved his Steelers!!! So to you John Paul— Go Steelers!!
Your friends, Ron & Laurel Pavilack

All of us are thinking of you during your time of loss. John was a fine professional and was liked and admired by staff and students alike. He will be missed.

Dear Charlotte, Dee and John Michael,
I am so distraught that we all have lost John Paul. Growing up in the Valley in a large, extended family, we cousins were more like siblings than cousins. We did so many activities together –birthdays, holidays, family gatherings. I remember going with John Paul to double header movies in Wheeling; traveling by car with Aunt Juanita and Uncle John to New England to meet John Paul on his aircraft carrier. Now he joins our other cousins – Johnny Easton, my sister Harriett and Jimmy Mike O’Grady somewhere in the universe. May we all meet together some day.
Love, Margie

Barbara and I want to convey our deepest sympathies to Charlotte and all of John Paul’s cousins. I will always fondly remember the backyard cookouts in Shadyside.

Our thoughts and prayers are with the family and friends of John. God bless.

May your memories of John Paul Rowan., give you peace, comfort and strength…

You will always be my “Best Man”. Rest in Peace!

When you speak of John, do not cry for thoughts of him should not be sad. Let all of the memories of the times you shared give you comfort. His life was complete because of the people who loved and cared for him. Always remember his loving presence will be with you forever guiding you along the way. May God keep you in his loving care as He did with John.

To John and family,
Please know that you have my deepest sympathy in the passing of your father. I know that the good. Lord will console you in your sorrow. I did not know your father but knowing you , I know he had to be a Saint . He is now in his heavenly home.! Sincerely and may God bless you!