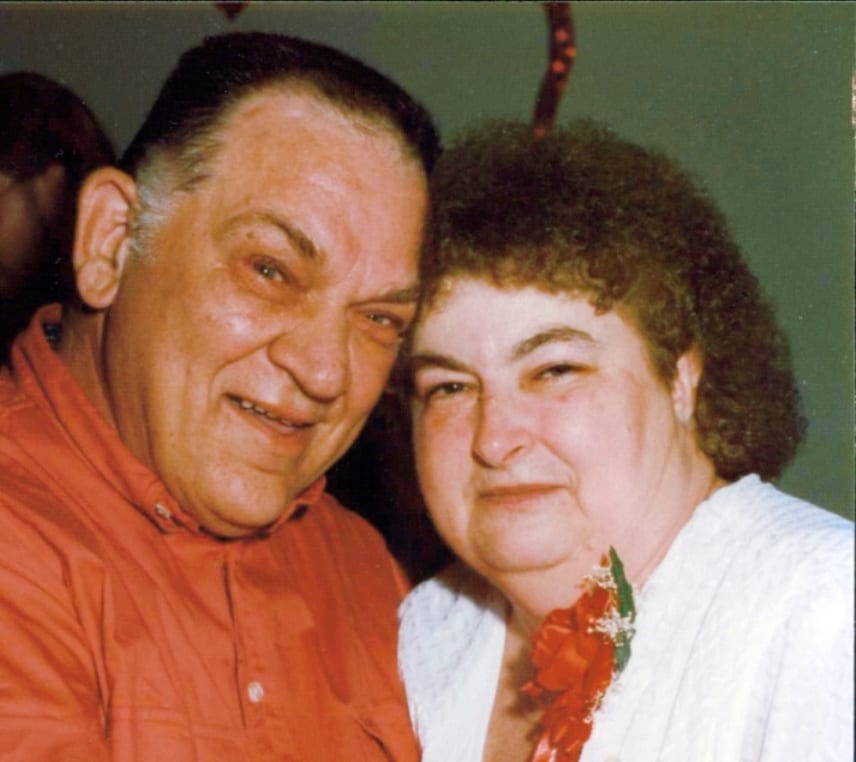 John was born June 15, 1929 in Wheeling, a son of the late Jacob Andrew and Elizabeth (Raptosh) Vdovjak. He was retired from the former Blaw Knox Foundry and the Wheeling Park Commission. He was also a member of Corpus Christi Catholic Church and past president of the Blaw Knox Union, Local 4218.

In addition to his parents, John was preceded in death by his wife of 60 years, Hazel C. (Cortellessi) Vdovjak, in 2010; a sister, Rose Ellwood; and two brothers, Andrew Vdovjak and Jacob Vdovjak, Jr.

Visitation and services will be private. Interment will be in Mount Calvary Cemetery, Wheeling. The family suggest memorial contributions may be made to Liza’s Place, Valley Hospice Care Center South, Wheeling, c/o www.tmcfunding.com

Arrangements by Altmeyer Funeral Home, 1400 Eoff Street, Wheeling. Online condolences may be offered to the family at www.altmeyer.com

We are so sorry to hear about your father.

Christy, Roseanne n family, sorry for the lost of John

Our condolences from my mom, Cherie, and myself. John was a good friend and he will be missed. Love you all.

Our Deepest Sympathy to your family, He will be sadly missed.

To Jake,Andy& family so sorry to hear about your loss, John was a great man , he was a hard working man breathing all those chemicals day after day next to those open furnaces breathing all those chemicals, that had to be a ruogh job, he was a nice hard working man, i’m glad i got to no him & work with him & you 2 guys , my prayers & thoughts be with you all God Bless you & your familys

Hugs to you all! My thoughts and prayers are with you through this time.

Although I never met you, I feel like I knew you through your son Andy. Andy has helped me so much through out the years. I wanted to thank you Mr. Vdovjak for raising such a beautiful son who is so selfless and always willing to help others! He had to have gotten that trait from wonderful parents. May you rest in peace