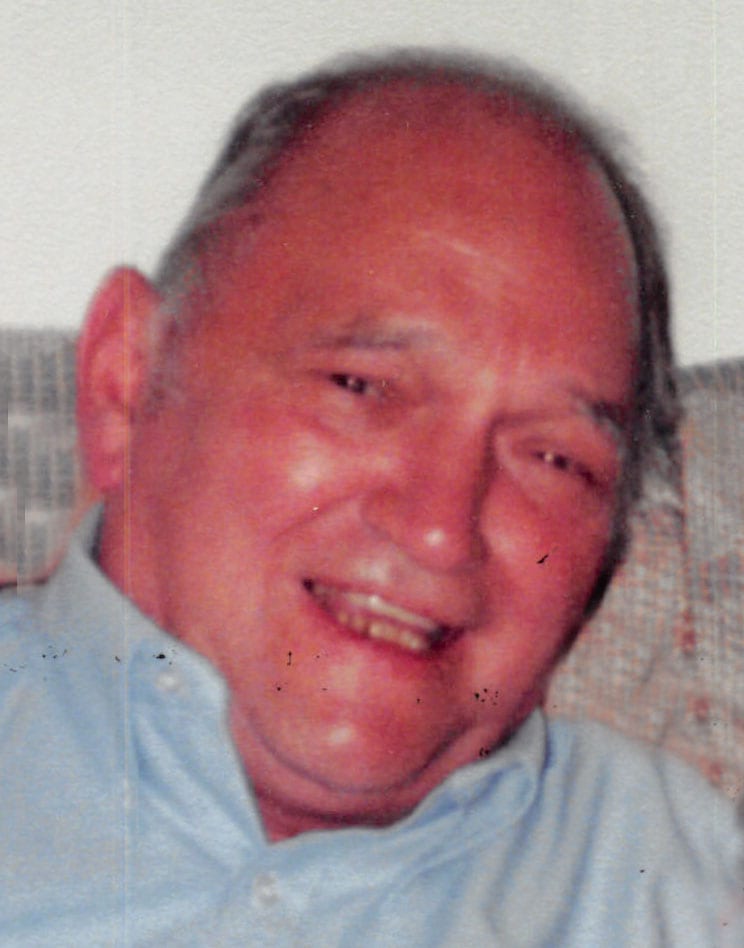 He was born in East Wheeling, October 4, 1931 to the late Charles and Agnes Young Schwanenberger.

John graduated in 1949 from Central Catholic High School, served in the US Air Force during the Korean War, joined the Wheeling City Fire Department in 1959 and retired from there in 1984, was a Catholic by faith and a member of the Iola and Cave Club in Wheeling.

In addition to his parents, he is preceded in death by his wife, Carolyn (Martin) Schwanenberger; daughter, Sue Ann LeClair and sister, Kathleen “Kitty” Clouse.

Memorial contributions may be made to the Wheeling Fire Department c/o TMCFunding.com

I briefly worked with Chicky from 1976 thru 1980, he was a great man to be around with an excellent disposition. With me being from the Vietnam era Chicky and the other Korean era Vets on Wheeling F.D. inspired me because of the team concept and the concern for human life. May GOD bless you and rest in peace, It was my pleasure to have known you.

My family was very sorry about the passing of John. My father grew up with him & always talked of how fond he was of him. Our thoughts & prayers are with you. Sincerely, The family of Jerry Werner

Rest easy, Chick. I loved visiting your house as a kid you always told jokes and made me laugh.

Ii am saddened by the passing of Chick. It was a pleasure working with him at the Wheeling Fire Dept. the last few years of his career. He always had a smile and jovial outlook on things. Recently, while working at WFD, we were called to help him up because he had fallen. After we helped him up, he immediately offered us a cup of coffee or what else he could do for us.
Rest in peace Chick.

The Zandron family has many fond memories of your dad and mom. Duquesne Avenue was a place where neighbors always looked out for one another, and your dad made living and visiting the old neighborhood a joy. Your dad was always full of life and I could count on him to brighten my day with his smile and of course a story or two. My mom has known Chick since they were teenagers, living behind each other in East Wheeling. I have a few pictures of him enjoying himself with the McKees and Palmers during holidays. Even back then you could tell he enjoyed life to the fullest and was loved by many. Now he is dancing with the angels and i believe sharing a story or two with my dad. May God bless and comfort you.

I have a lifetime of memories with Chick that started when I was a little girl growing up in East Wheeling. My parents knew him so well and so it was only natural that I follow suit. I knew he was a very good cook at the firehouse. I remember the stories of he being a very good prize boxer in the Navy. He and his good friend Jack Birch always seemed inseparable. What a delight they were. What a delight Chick was. He took great pride in being one of the orneriest guys in town. My memories continued as I grew up and started doing the payroll for the City of Wheeling. Of course that meant I did his paycheck. All these years since I started doing the payroll in 1984 and until just 2 weeks ago, he would call me at work just to brighten my day and tell me his latest jokes. Or stop in just to say hi. I will always remember and cherish our phone conversations, our laughs, and swapping recipes. I am truly saddened that he is no longer with us and a part of my life. I know that he is in Heaven telling his jokes and making everyone laugh.

Until we meet again, my dear friend.

A LIFETIME OF MEMORIES

May your memories of John Robert Schwanenberger, give you peace, comfort and strength…