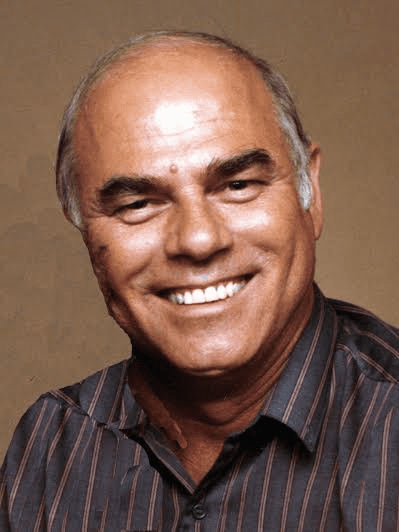 John was born January 29, 1941 in Martins Ferry, Ohio, a son of the late John A. Tarr, Jr. and Anna (Chops) Tarr. He was retired from Triad Outdoor Advertising and member of St. Michael Catholic Church, Wheeling.

In addition to his parents, he was preceded in death by a brother-in-law, David Vosvick.

Friends will be received from 2-4 and 6-8 pm Friday, at the Altmeyer Funeral Home, Elm Grove Chapel, 154 Kruger Street, Wheeling, where a vigil service will be held at 7:30 pm.

Mass of Christian Burial will be celebrated at 10 am, Saturday, January 16, 2016, at St. Michael Catholic Church, Wheeling, with the Rev. Sebastian Embrayil Devasya as celebrant. Interment will follow in Mount Calvary Cemetery, Wheeling.

The family suggests the memorial contributions be made to Our Lady of Seven Dolors Catholic Church, Triadelphia, c/o St. Vincent de Paul Church, 2244 Marshall Avenue, Wheeling, WV 26003, or online at www.tmcfunding.com. Online condolences may be offered to the family at www.altmeyer.com

Looking back and looking forward all at once.

To John and Family:

We were so sorry to hear about Johnny. Please know that you are all in our thoughts and prayers.

We were so sorry to hear about Johnny. Our thoughts and prayers are with all of you.

Our thoughts and prayers are with you all. Mr. Tarr was a wonderful man. God Bless

Eternal rest grant unto him, O Lord.
And let the perpetual light shine upon him.
And may the souls of all the faithful departed, through the mercy of God, rest in peace. Amen

May God grant your family peace during this time time of sorrow and loss.