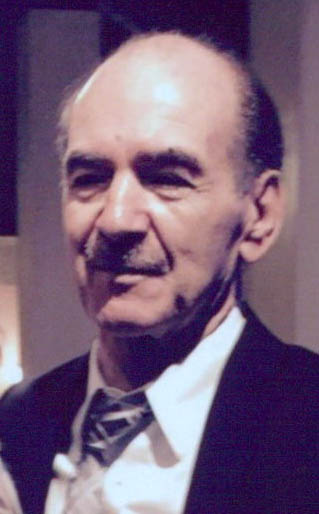 John Wray King, 74 of Mount Dora Fl, formerly of Wheeling Wv, and Washington Pa, passed at home on August 20th, surrounded by his family. John was born on Aug 13 1947 in Washington PA, son of the late Robert and Mabel Rossi King.

John was a 1965 graduate of Washington High school, and a graduate of the University of Kentucky. He was a former senior Vice President, and trust and investment officer, for Security National Trust. He also sat on many different boards and groups during his time in Wheeling. Before his career in investment work, he served in Vietnam, and was awarded the bronze star, and finished his service by working at the National Security Agency. He was an avid golfer, loved music and playing his guitar.

In addition to his parents he is preceded in death by a son Michael, and a brother Robert, surviving are his wife Linda of Mount Dora Fl, a son Kevin (Nicci) and a granddaughter Ava all of Wheeling. A sister Nancy Ferrar, of Washington, Brother Dick (Becky) King of Washington, a sister in law Kathy King of Burgettstown along with numerous, nieces and nephews and great, nieces and nephews

Friends will be received for a Memorial Gathering on Monday, September 6, 2021 from 2-4 pm and 6-8 pm at Altmeyer Funeral Home, 154 Kruger Street, Elm Grove, Wheeling. Services will be held on Tuesday, September 7, 2021 at 11 am at the funeral home with Deacon Thom Trunzo officiating. Interment to follow at Greenwood Cemetery, Wheeling. Moundsville Veteran’s Honor Guard will conduct graveside military services.

The family wishes for donations to be made to either Easter Seals, or the Muscular Dystrophy Association

Linda I was saddened to hear John had passed. Have many great memories of him during the office lounge years. Sending thoughts and prayers

Linda I am so sorry for your loss. Condolences to your family
Take care of yourself..
April

John was critical to the early success of Security National Trust. He was a superb investment officer who inspired confidence in those he worked with and with his clients. He was a good man who will be missed.

May your memories of John W. King, give you peace, comfort and strength…