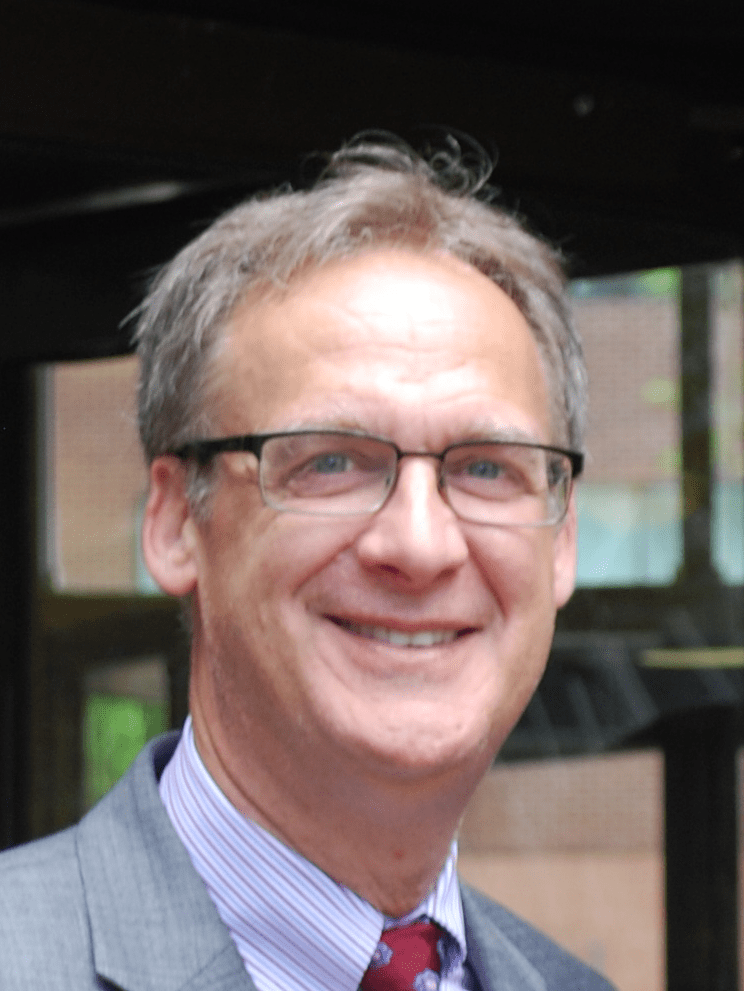 Joseph was born June 7, 1960, in Wheeling, a son of Peggy Tralka Palmer of Wheeling and the late John A. “Pete” Palmer, Sr. He was a 1978 graduate of Wheeling Catholic Central High School; a 1985 graduate of the West Virginia University School of Dentistry; and was currently practicing dentistry at his office in Warwood. He was also a member of Corpus Christi Parish, Warwood.

Friends will be received from 11 am-3 pm and 5-8 pm, Sunday, at the Altmeyer Funeral Home, Elm Grove Chapel, 154 Kruger Street, Wheeling, where a vigil service will be held at 7:30 pm.

Mass of Christian Burial will be celebrated at 10 am, Monday, August 3, 2015, at Corpus Christi Catholic Church, with Msgr. Eugene S. Ostrowski and Msgr. Bakhos Chidiac as celebrants. Interment will be in Mount Calvary Cemetery, Wheeling.

My condolences to the entire Palmer family for your loss. Jack, I’m so sorry to hear about Joey. Everyone liked him when we were in school. He was funny, energetic, and an all-around good guy. And it was obvious he looked up to his older brother with great admiration. God bless you and the family and may God bless Joey’s eternal soul. Everyone is in my prayers. Steve

To the Entire Palmer Family…Joey was always so good to me and my children thru our Corpus Christi Grade School years, always wore a smile, and had only kind words to say every time I ran into him in the community. A truly genuine person. Jordan, Natalie & Julie..be sure to follow in his footsteps and make him proud. Our prayers are with you at this very difficult time. With sincere and heartfelt thoughts for all of you. God Bless!

To the Palmer Family:

Joe was a great guy!

Condolences to the Palmer family. May Joseph rest in peace. May our Lord strengthen your family and provide peace during this time. Went to school with Joseph at Corpus Christi. Thoughts and Prayers, Michael Kozlowski And family

Jane and family, I am so sorry to hear of Joey’s passing. He and I were in the 1985 WVU School of Dentistry class together. I remember him as one of the nicest guys in the class. He always seemed so happy and was a pleasure to be with. He will be missed.
Linda J May DDS

Keeping your whole family in my thoughts and prayers. Meeting you all through the Gompers was truly a blessing. Joe will be sadly missed, but rest assured he is in his final reward with God.

So very sad to hear of Dr. Palmer’s passing. He has been my dentist for many years and just recently started seeing my husband. To his wife, children, family and office staff: may you find your comfort in the arms of Jesus. Our deepest sympathy and prayers are with you all.

My sincere sympathy to the Palmer family. Peace.

So saddened to hear the passing of Joey while on vacation ….our thoughts & prayers are with all of you .