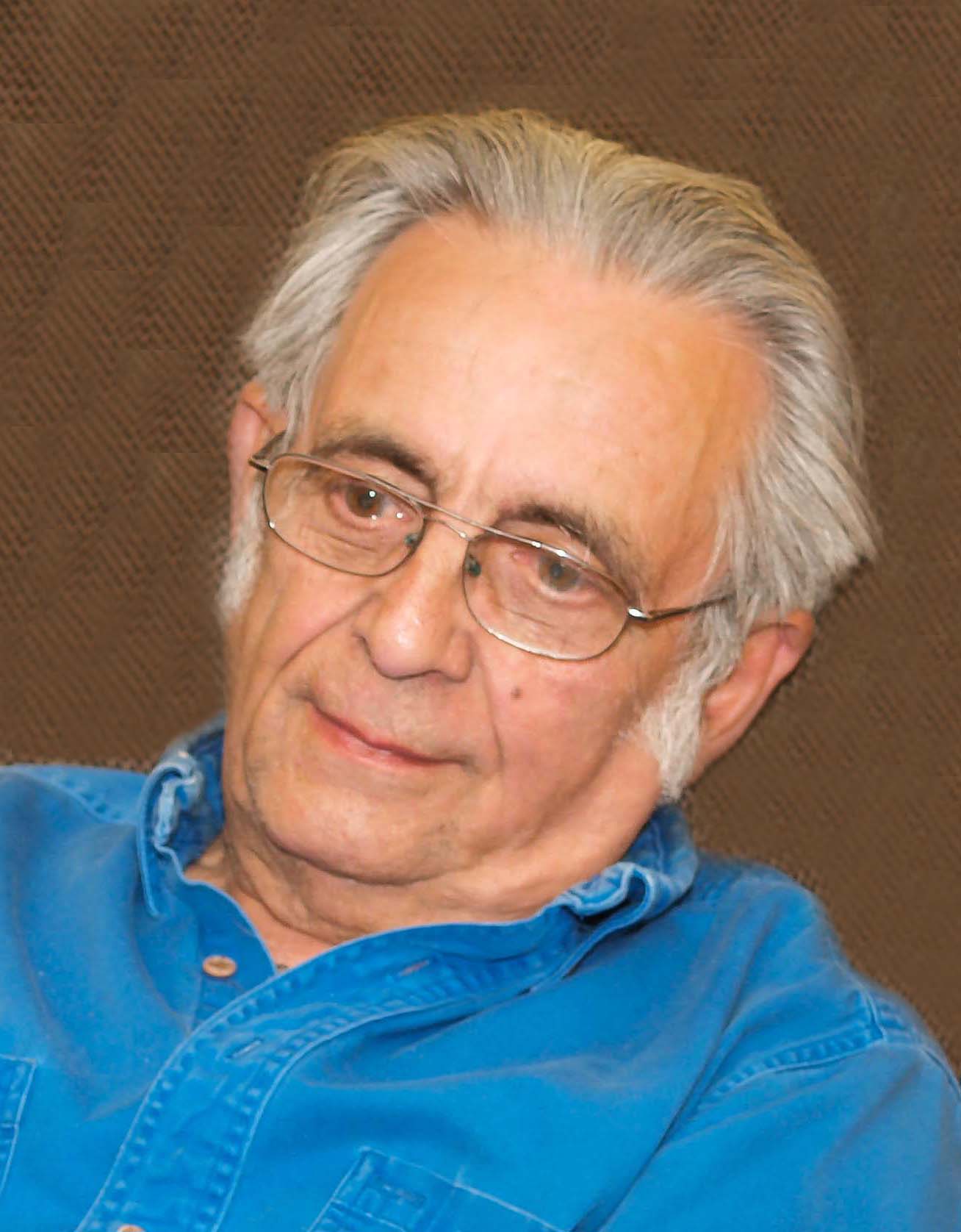 Joe was retired from Motor Panels in Shadyside and was a Naval Reserve member in Warwood.

Friends are invited to attend Memorial services on Saturday, August 1, 2015, at 11:00am at the Altmeyer Funeral Home, 1400 Eoff St., Wheeling

Memorial contributions may be made to the Soup Kitchen or Catholic Charities.

Joe always spoke when we saw each other and was always cheerful. That is how I’ll remember him. He was a good man. So sorry for your loss. I’ll pray for him. God bless.

To the children and relatives of Joe. He and I met on the computer while playing cribbage several years ago. We had so many talks, trying to solve the problems of the world. Never accomplished that task. He made picture frames for me, I painted pictures for him, under the name MEMPHIS. I shall miss him. I pray that God will stay close by each of you during this sad time. God bless.

Tammy, Joey, and Sarah Jo,
Mike and I are so sorry for the loss of your dad. He was a great person and will surely be missed.

Tammy, Joey and Sara,
Our family is so very sorry about your dad’s passing.
We all have many good memories of our days growing up on Jacob Street.
Your parents were the coolest on the block.
These memories we hold dear in our hearts.
Please know that all of us Malatinski kids have our arms around all of you Meyers kids.
God Bless all of you.
With deepest sympathy,
John Jr., Debbie, Michele, Martha and David

No words can say how much I miss you already. Just knowing I can’t pick up the phone or stop by is tearing me up inside. You were always there for me and now you are gone. You are my best friend from the time I drew my first breath and you took your last. I can still feel your hand in mine from the earliest memory as a child to the time the Lord took you. I love you and always will.

I am so sorry for your loss. He was a good man. The only man to stand up and coach the youngsters of Centre Wheelingwhen he formed a team….the Centre Wheeling Mountaineers. My brother played for him. He was fair and dedicated. He will be missed.