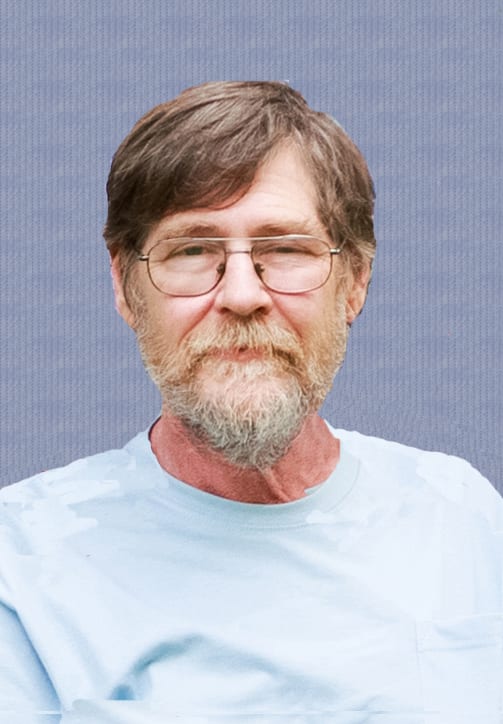 On June first God gained another angel when Joseph Harry Maupin Jr. passed from this world. He fought a good and long battle. He was our superhero and now he is our guarding angel. Although his career was engineering, his greatest joy was being a father and grandfather.
Joe was preceded in death by his father Joseph Harry Maupin Sr.; and Nephew Danial R. Derrow. He is survived by his mother Bernadine Carmichael, his three daughters, Jackie, Jeana and Jen; and four grandchildren; Joseph, Jaylynn, Samy and Casey. Joe is also survived by four siblings, Evelyn, Cathy, Patty and Debby.
Friends and family are invited to join in a celebration of life party honoring Joe, June 5, 2016 at 90 Pearl Street, Moundsville, WV from 2:00 P.M. until time of funeral services at 4:00 P.M.
Arrangements by Altmeyer Funeral Home, Moundsville. Online condolences may be offered to the family at www.altmeyer.com

I heard of Joe’s passing late. So sorry to hear. May god’s everlasting peace be upon Joe and the entire family.

So sorry for your loss!! My thoughts and prayers are with the family. May he rest in peace!!

So sorry for your loss. My thoughts and prayers are with you!! May he rest in peace!!!!

To the Maupin family, my family and I would like to send our condolences at this sad. My the scriptures in God’s word about a better future bring comfort and hope to your family. Revelation 21:3,4 and John 5:28,29. Please be assured that your family will be in my prayers.

To the family of Joe Maupin,
Sorry to hear about Joe. While it’s been years since I’ve seen him, I’ll remember Joe as a good kid from my youth, and his passing of how short life is. To enjoy everyday as if it is our last because sooner or later it will be. My thoughts and sympathy go out to all of his family and friends during his short time on this earth.