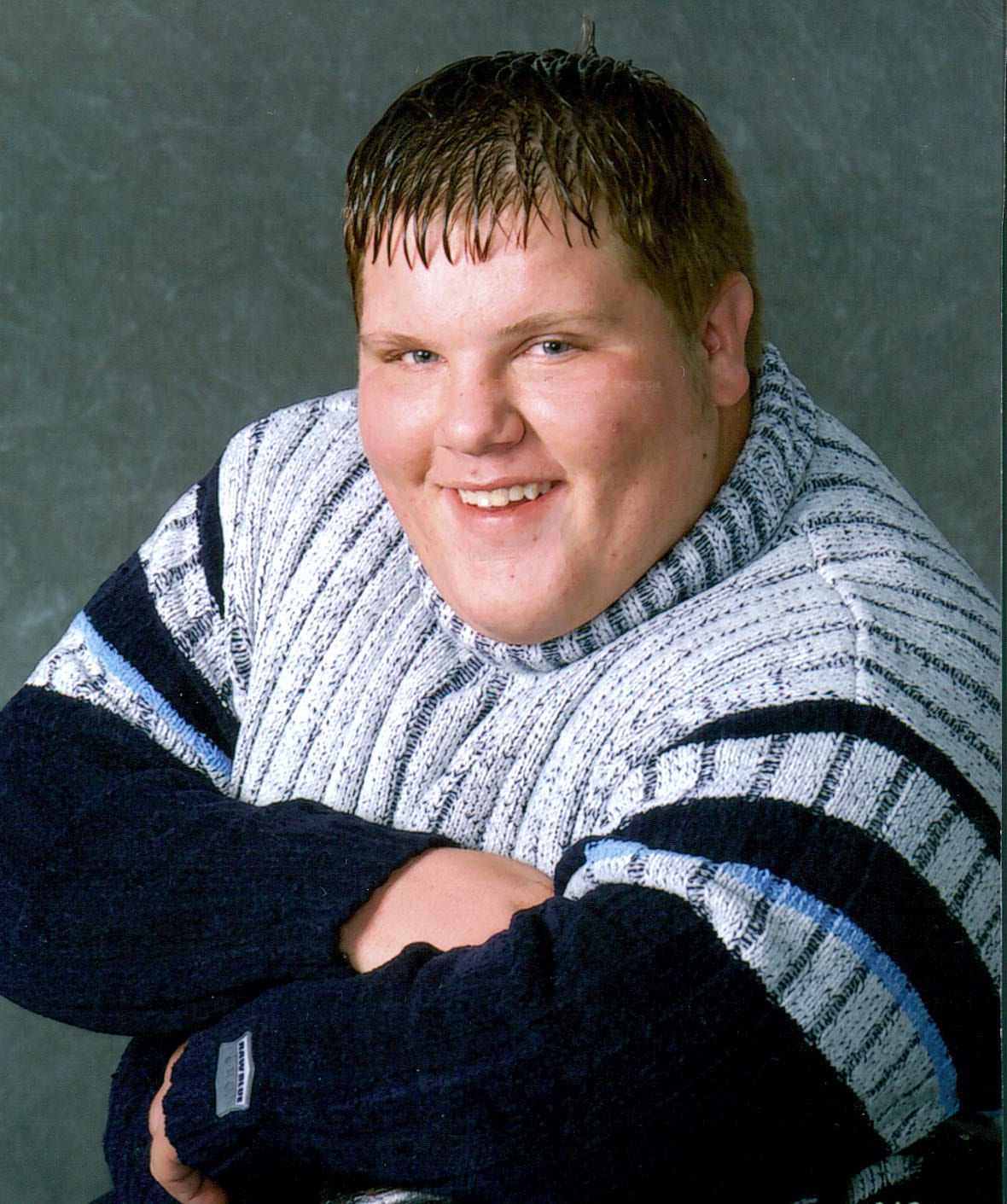 CORVINO, Joseph M. III, 33, of McMechen, W.Va. died Thursday, January 4, 2018 at home.
He was born July 17, 1984 in Wheeling, W.Va., a son of Joseph Corvino Jr. and the late Debra (Sprowls) Corvino. He was employed by the city of McMechen. He was a 2003 graduate of John Marshall High School where he participated in both football and track. He was an avid football fan of Michigan University and the Cincinnati Bengals.
In addition to his mother, he was preceded in death by his grandmothers, Jean Sprowls and Elvira Corvino.
In addition to his father, he is survived by his fiancé, Billi Jo Forrester; one son, Joseph Corvino IV; one daughter, Jamilla; and brother, Steven Corvino.
Friends will be received on Sunday, January 7, 2018 from 1 pm until time of funeral service at 7pm at the Altmeyer Funeral Home, Benwood-McMechen Chapel, 214 Marshall Street, McMechen, with Rev. Arul Anthony officiating.
Online condolences may be expressed to the family at www.altmeyerfuneralhomes.com

Joe, so sorry on the loss of your son, thoughts and prayers to you and your family.

My sincere condolences to the family during this most difficult time. May you find peace and comfort from the words in the Bible at Revelation 21:4. There God promises to wipe every tear from our eyes, and death will be no more. The Bible gives us hope for the future and can help us cope with todays sadness. May the words found there carry you through each day.

Prayers and condolences from the Albert Ferrie Family

Awe Joe, so sad to hear you are gone! My deepest condolences are sent to his family. There’s so many memories from our childhood! You were so funny, friendly, and such a bright spirit. Rest easy buddy, you will be missed!

My deepest condolences to the Corvino family, and his fiancee and children. Joey was a good hearted person and sad that you’re no longer with us, but you have peace now

Joe and family, I remember the Corvino very well from my younger days in Benwood. What a great family. I am so very sorry for your loss and pray for your peace and comfort.

Joey, Joey, Joey…. All I keep telling myself is I wished I woulda known you were in pain!
Go rest high on that mountain Sweetheart, I’ll cherish the memories!!

We will miss you so much!! That smile and huge personality will never be forgotten. Rest Easy cuz!! Fly high!!! Prayers to the fam. Watch over that family now, they need your guidance to get through!! Hug your mom once for me!

My sincere and deepest condolences to the family and friends of Joey. Denny Albaugh

Joe, I can’t tell you how sorry I am for the loss of your son. I pray God will give you comfort and peace in your heart. Big Oz.