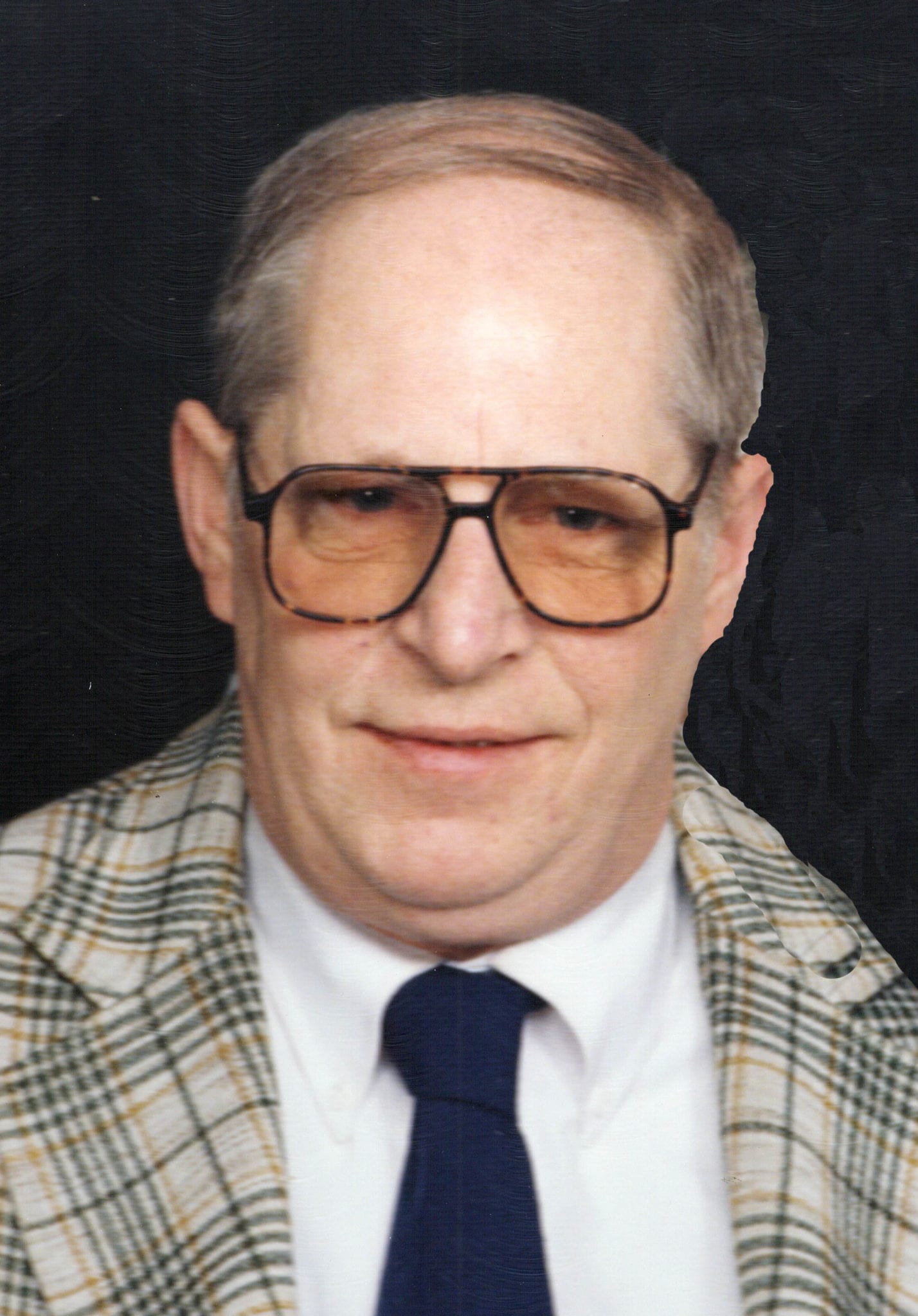 Joseph Wayne Custer, Sr., 73, of Wheeling, died Thursday, May 4, 2017 at Wheeling Hospital.
He was born February 29, 1944 in Wheeling, a son of the late Alfred and Rita Tippmann Custer.
Joe was an employee of Wheeling Downs, a member of the Knights of Columbus #504, the Cathedral of St. Joseph and was a Navy veteran.
In addition to his parents, Joe was preceded in death by five brothers; Eugene, George, John, Joseph and Glen and a sister, Claire Marlene Straley.
Joe is survived by his wife, Catherine Gilligan Custer, their 3 children; Joseph W.Custer II, of Wheeling, George Patrick (Randi) Custer of Grove City, OH, Victoria Marie (Joseph) Long of Toronto, OH, four sisters; Donna Schiffer, of OH, Mary Ann (Michael) Quinn, of OH, Rosemary (Emery) Surwoski, of OH, Catherine Stahl, of WV, four brothers; Daniel Custer, of CA, Ted (Ginger) Custer, of TX, Fred (Christine) Custer, of SC, Terry Custer, of OH, five grandchildren; Seth, Michael, Ryan, Hannah and Alyson and a great grandchild, Asa.
Friends and family will be received on Monday, May 8, 2017 from 2-4 and 6-8pm at the Altmeyer Funeral Home, 1400 Eoff St., Wheeling, WV.
Mass of Christian Burial will be celebrated on Tuesday, May 9, 2017 at 10:30am at the Cathedral of St. Joseph with Msgr. Kevin Quirk as celebrant.
Burial will follow in Parkview Memorial Gardens, with full military honors from the Moundsville Honor Guard.
Memorial contributions may be made to the Cathedral of St. Joseph or the Sisters of St. Joseph.
Online condolences may be extended to the family at www.altmeyerfuneralhomes.com.

So sorry for the loss of Joe but happy for his final reward.

So sorry about Joe he will be greatly missed. Condolences to you all.

Jim and I are so sorry to hear of Joe’s passing. The Custer family is in our prayers.

We are very sorry to hear of Joe’s passing. I am one of Joe’s cousins from South Carolina. Joe was a good person< and a fun loving guy. Every time I saw him he was always smiling, and always willing to help you. My wife and I will not be able to attend Joe's funeral due to a medical appointment that I have to keep. We will send a contribution to one of his selected memorials.

May your memories of Joseph W. Custer, Sr., give you peace, comfort and strength…