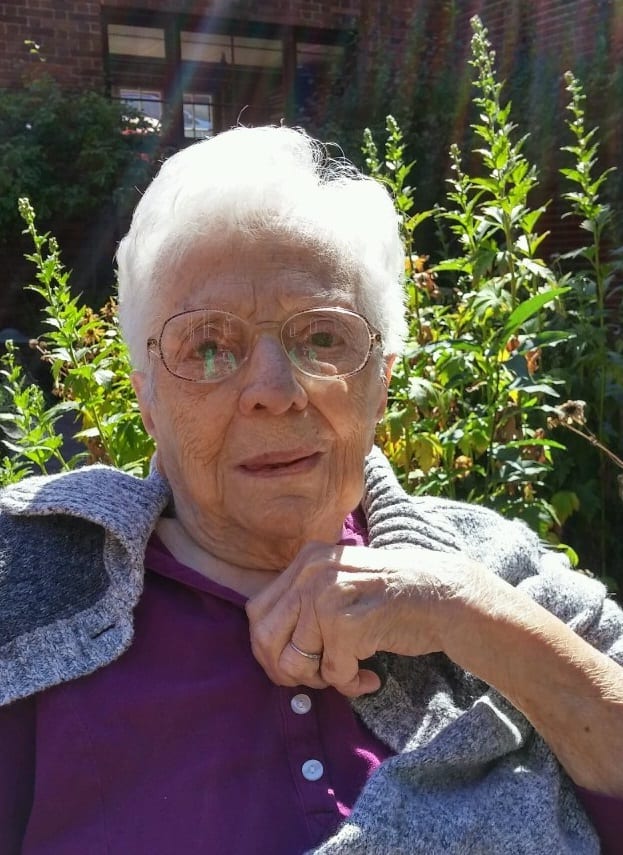 At the family’s request there will be no viewing or services. The graveside service and burial at Greenwood Cemetery in Wheeling are private and at the convenience of the family.

Memorial contributions may be made to the Wheeling Alzheimer’s Association by clicking here.

Condolences may be offered to the family online at www.altmeyerfuneralhomes.com.