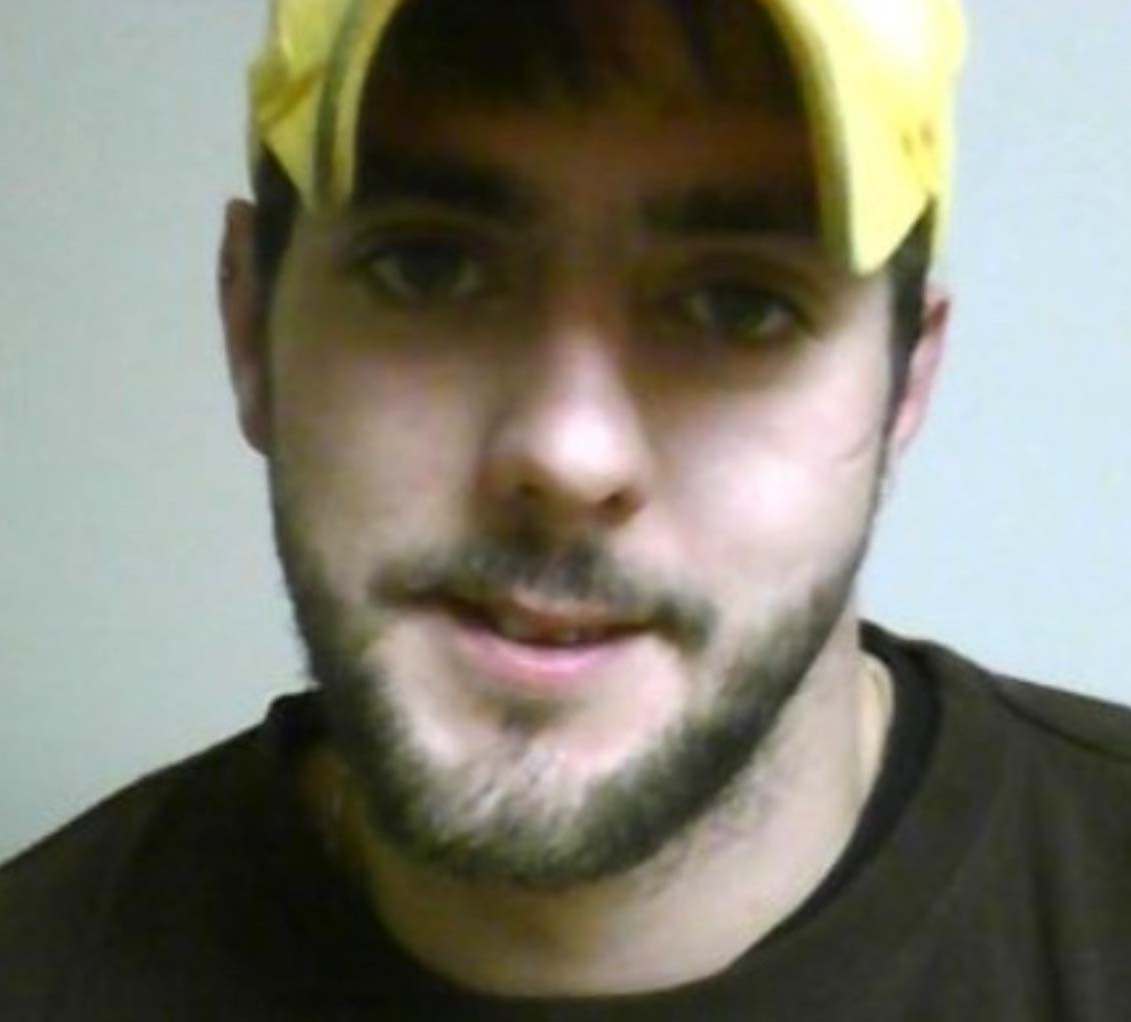 On June 7th, Joshua Elwood Gorayeb, known as Josh or Gorb as many of you called him had lost his life due to a senseless violence.  Unfortunately, this incident has put a burden on many hearts. Josh was born on October 30, 1982 in Columbus, Ohio. He was active in sports for many years while growing up. Josh was a 2001 Allstate wrestler, he had his brown belt in martial arts, and he was also as AAU Boxer. He also had a passion for drawing. Other than sports and art, Josh was also a huge fan of the 49er’s and Elvis Presley. He was an awesome brother, uncle, son and friend to so many. Josh was all around a great person in general. He would help out anyone if he could. Josh will be sadly missed, but we will continue to remember and cherish the memories that we all had with him.

To send a donation to the family (click here)

I’m so sorry for your tragic loss. I have also lost close ones suddenly. But to lose someone due to violence can bring an added measure of pain. It may be of comfort to know how God feels when things like this happen. Psalms 72:14 assures us that he will save people from oppression and violence and that their blood is precious in his eyes. He has even promised to bring all who have died back to life in John 5:28,29. I hope this promise can cushion your grief. My sincere condelences. -Corina

Joe my thoughts are
with you through this difficult time

I’m so sorry for your loss, Joe. I remember you speaking so lovingly of all your kids when I worked in the Security Office with you. I can’t imagine your sorrow at losing Josh. Your family will be in my prayers.

Joe & Sue, I was so very sorry to hear of Josh’s passing. Please know that you are in my thoughts and prayers.

Gonna miss ya lil brother,so glad you were in my life,never forget the walks and talks and tears,and a smile that made me smile no matter what.today I push myself that extra mile because 5hats what you’d want me to do,no turning back…Thanks for being my friend.im sorry for your loss y’all.

So many crazy memories. Rest In Peace brotha

SO SORRY FOR YOUR LOSS. I WILL ALWAYS REMEMBER JOSH HE WAS LIKE A SON TO ME. I WOULD SEE HIM ALL THE TIME AND HE WOULD SAY HI MAMA AND GIVE ME A HUG AND KISS. HE ALWAYS HAD A SMILE ON HIS FACE. HE WOULD DO ANYTHING TO HELP ANYONE. HE WAS A LOVING,CARING,KIND,SWEET MAN. I WILL MISS HIM DEARLY. MY DAUGHTER AND SON ALWAYS SEEN HIM WHEN WE LIVED IN CENTER WHEELING THEY WOULD HANG OUT TOGETHER. JOSH I LOVE YOU SO MUCH AND I WILL MISS YOU DEARLY. R.I.P. JOSH YOU WILL NOT BE FORGOTTEN. FLY HIGH WITH THE ANGELS. YOU ARE OUR ANGEL NOW.

My heart is breaking from the loss of Josh. No matter how much time would pass , whenever he or his brother would see me, I was usually greeted with “Hi Mom !” I will never forget him. My family sending the Goraeb family much love. God Bless and may his memory be eternal.