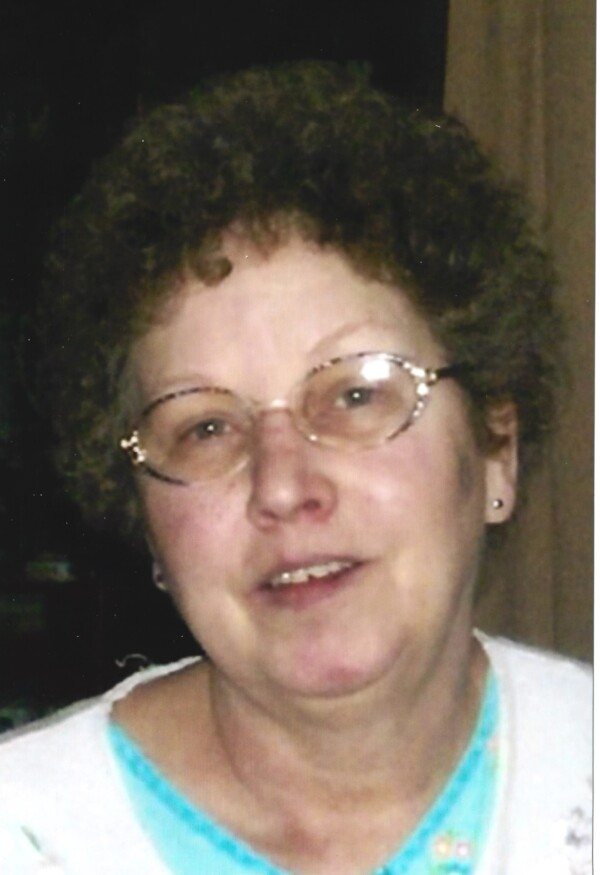 She was born in Wheeling, May 31, 1947, a daughter of the late Kenneth James and Levie Lee (Williams) Smith. Joyce was a member of St. James Lutheran Church and a past member of the Moose Lodge in Panama City, FL. She worked for several years at Marsh Wheeling Stogies and was a BINGO enthusiast.

In addition to her parents she is preceded in death by a son, Michael Allen Wallace and three siblings, Russell James Wallace, Sarah Lee Smith and Barbara Jean Pettit.

Family and friends will be received Sunday, September 11, 2022 from 2-8 pm at Altmeyer Funeral Homes, 1400 Eoff St., where funeral services will be held Monday, September 12, at 10 am. Interment will follow at Greenwood Cemetery.

In lieu of flowers memorial contributions may be made to St. Jude Children’s Hospital by clicking here.