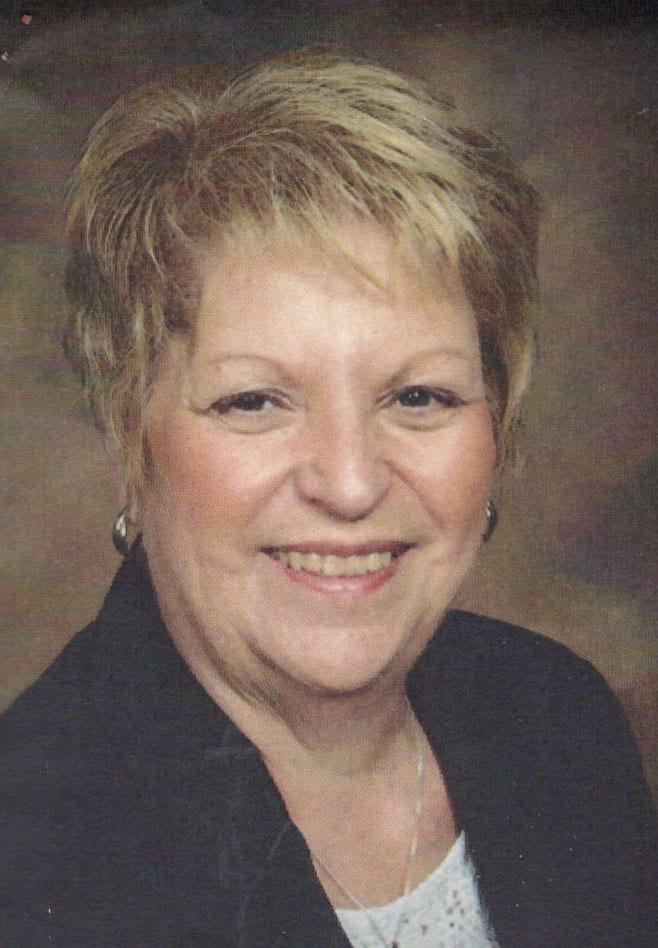 Kathleen was born February 28, 1943 in Wheeling, a daughter of the late Nicklas and Nina (Megna) Maltese. She was a member of Our Lady of Peace Catholic Church, Wheeling.

Outside of her professional organizations, she was a member of the Elm Grove Eagles Auxiliary No. 1891, and West Virginia Congregation Sisters of St. Joseph Board Member.

Mass of Christian Burial will be celebrated at 10 am, Saturday, July 16, 2016, at Our Lady of Peace Roman Catholic Church, with the Rev. Dennis Schuelkens and Rev. Douglas Ondeck as co-celebrants.

In lieu of flowers, the family requests memorial contributions may be made to Congregation of Sisters of St. Joseph, or Our Lady of Peace School, 640 Old Fairmont Pike, Wheeling, WV 26003. Contributions may also be made online at www.TMCfunding.com.

Uncle Tom, Tommy and Tiff, we are so blessed to have had Aunt Kathie in our lives. Her memories will live on forever in our hearts. sending our love, Bob and Jane McCulley

To Hoffman family,
My thoughts and prayers go out to your family. I’ve known Kathie for a long time, she was a great lady. Sending heartfelt condolences to your family.
Kit Ratcliffe and family

Tom, I just wanted to say I was so sorry to hear about Kathie. I don’t drive a lot since I was in the hospital, so I didn’t make it to the service. Just wanted to let you know I was thinking about you. -George

I am so blesssed to have had known such an amazing person such as Aunt Kathleen. She was the most kind & caring person! My heart breaks for her family & you all are in my thoughts & prayers! She was so loved & I know there is another angel watching over all of us.

Always enjoyed our nights of dancing, our days of picnicking, riding motorcycle and chatting. May GOD help your family with their lose and bless them. You and Tom will always be a pleasant memory.

To the Hoffman family: My condolences to all of you. So sorry for your loss – Think of all the good memories you have of her. She was always there for me when needed. I will miss her. Edie Stanton (Retiree of OC Sheriff’s Dept.)

I want to offer Tiffany and Tom, and Wakims my deepest condolences-Kathie was a great lady. I’m sorry I couldn’t be there but rest assured you’re all in my prayers

Dear Tom and family.My condolences on the loss of Kathy.She was a great woman and an angel.She treated everyone the same and made a difference in the world.She will be missed and now bless her on her spiritual journey.

Enjoyed all the dinners we had for the families birthdays and anniversaries. sure will miss you. Our prayers are with you Tom, Tom & Tiffany.

Dear Tiffany, Tom and Tom,
I’m so sorry for your loss. She was such a sweet kind lady! Prayers and hugs