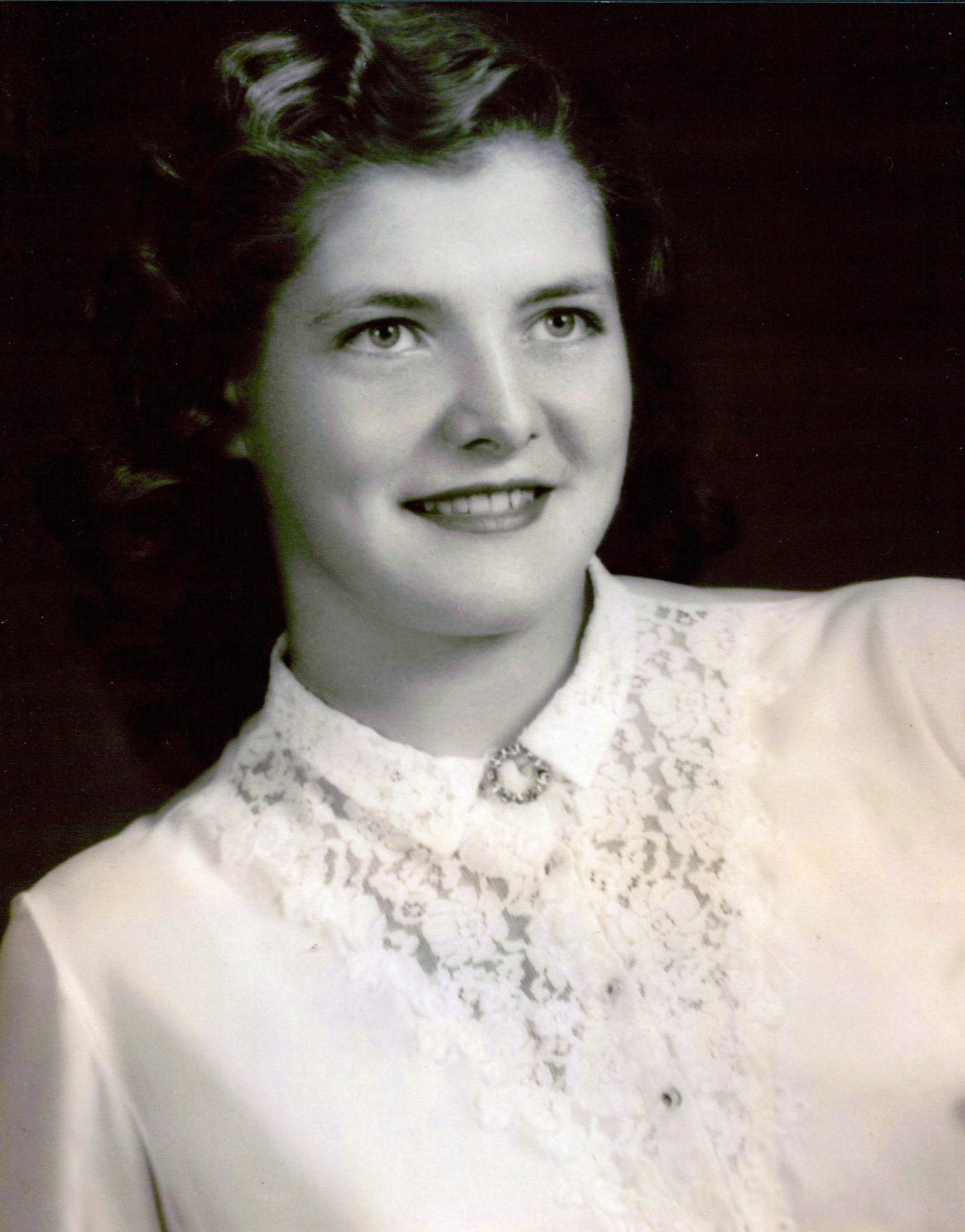 She was born December 27, 1937, a daughter of the late Charles J. and Agatha (Waitekunas) Holmes. Kathleen was a member of St. Vincent de Paul Catholic Church and the Altar Society. She was a retired nurse. Kathleen loved to craft and to travel, especially to New Mexico to see the hot air balloons.

In addition to her parents, she is preceded in death by her loving husband, Joseph F. Benedetto (2010); her first son, Fiorindo, and one brother, Joseph Holmes Sr.

Family and friends will be received Friday, January 27, 2017 from 2-4 & 6-8 pm, at Altmeyer Funeral Home, 1400 Eoff St. A Mass of Christian burial will be held Saturday, January 28 at 11 am at St. Vincent de Paul Catholic Church. Inurnment will be held at a later time.

Memorial contributions may be made to the Chapel Fund at Good Shepherd Nursing Home by clicking here.

Condolences may be offered online at www.altmeyerfuneralhomes.com.

sorry to hear the bad news

gone but not fogotten

My sincere condolences to the Benedetto family. The death of a loved one can bring many tears and much pain. May your hearts be filled with wonderful memories of times spent together and have faith in God’s promise of a new world where death will be no more.(Revelation 21:3,4) To learn more about God’s promise, click the following link to read or listen to this Bible-based information: tinyurl.com/jtxj7a7. My deepest sympathy to you all.

So sorry for your loss. Your mother was a great comfort to me when I visited my mom at Good Shepherd. She is at peace now. Prayers are with you all.

Your mother was one of the original, dedicated members of the Altar Society. She sewed so many things for the church: baby bibs for baptisms, numerous potholders & many, many other items. We’re still using the tablecloth she made In the dining room at OLSD. She cooked & worked Fish Fries religiously & helped can our famous pickles. She will not be forgotten at our church. Please accept my sincere condolences .

I’m sorry for your loss. Your mother was a classmate at Wheeling Hospital School of Nursing.

Bill, so sorry for your loss. Praying for you and your family.

Bill, so sorry for your loss. After all that you have said of your mother, I feel like we all have lost a Mom this week. We will be praying for you, your family and your bothers and sister. (Psalms 34:18)