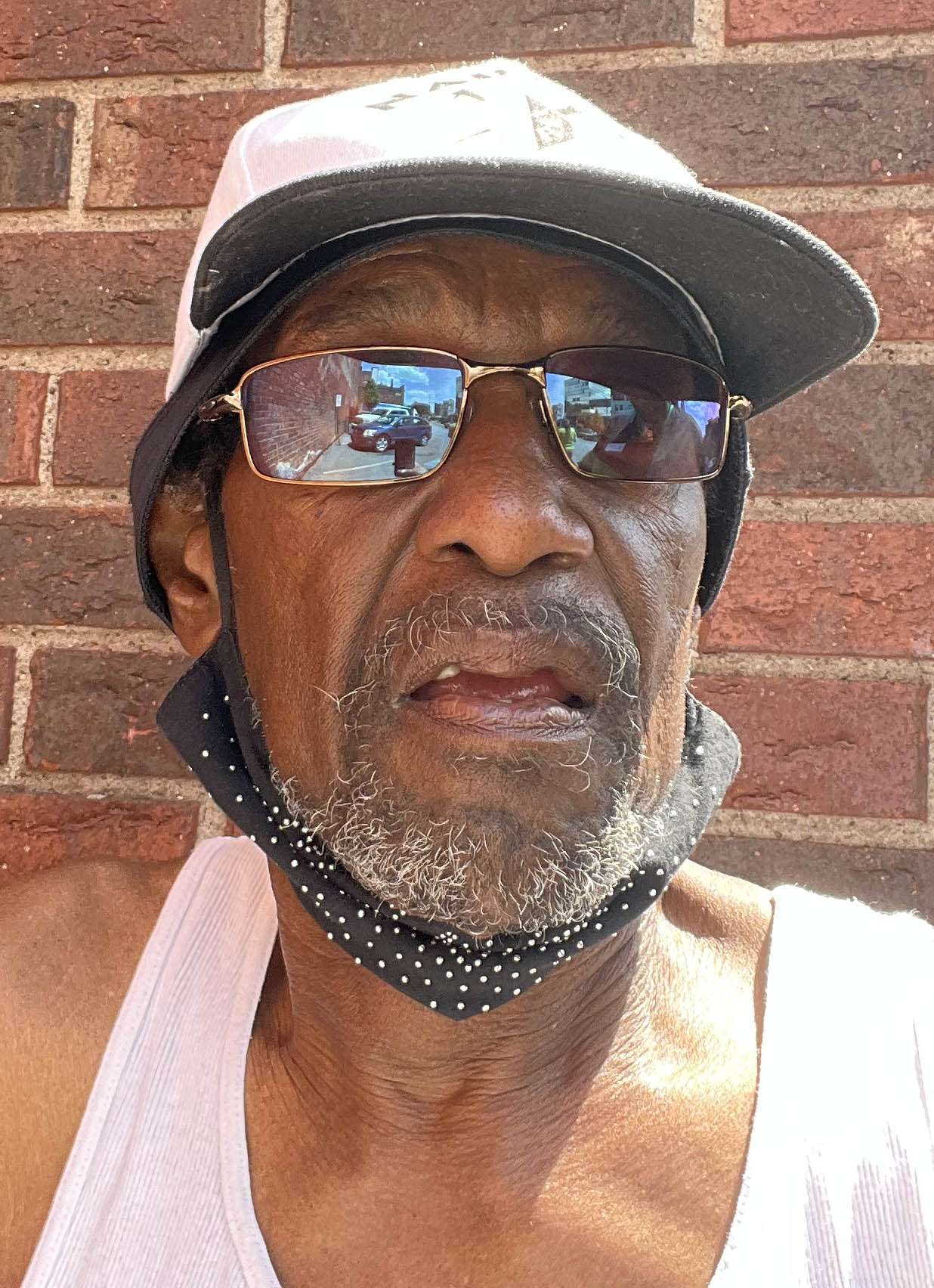 In addition to his parents, Larry was preceded in death by his brother, Theodore Foy.

Larry is survived by his daughter Stephanie of Wisconsin, three Sisters: Phyllis (Foy) Miles of Wheeling, WV, Marva Woody (Terry Gosa) of Columbia, SC, and Janet Stephens of SC; a brother, Leroy (Betsy ) Foy Jr. of AZ, and a host of nieces, nephews, cousins, and friends.

A private service will be held at the convenience of the family at a later date.

I am so sorry to hear of Larry’s passing. He used to come into Kroger where I worked and was always so pleasant. Prayers to all loved ones

I miss seeing you at your favorite spots. Your memory is so alive. Larry, Rest In Peace. Condolences to your family

I miss seeing you at your favorite spots. Your memory is still so alive. Rest In Peace. Much condolences to your family

My deepest condolence. May he rest in peace.

Rest in peace Larry, A friend for over 60 years.

Warwood will never be the same.
R.N.P.

Larry was a life long friend. I enjoyed talking with him. May he rest in peace.

May light perpetual shine upon him

Prayers and condolences for Phyllis and her family. I remember Larry in high school…always with a smile.

Larry always had a smile and a hello every time we met around Warwood. I remember how much he enjoyed his 50th Class Reunion. Thanks to his friends and classmates who encouraged him to attend. We are praying for his family.