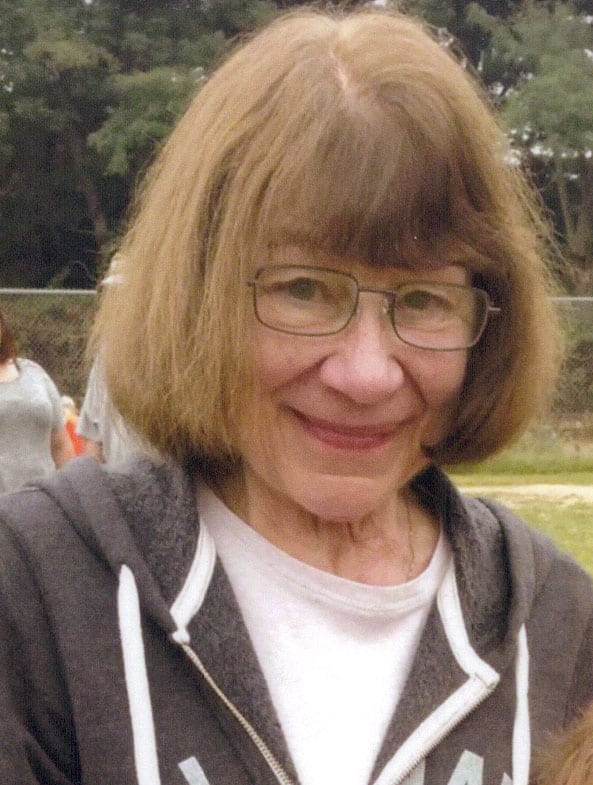 Laureen C. Mulvey, 69, of Shadyside, OH, died Friday, April 6, 2018, at the Belmont Community Hospital.
She was born February 26, 1949 in St. Louis, MO, daughter of the late Stephen and Annie O’Brien Meyer.
Laureen was a retired nurse from Wheeling Hospital and was Catholic.
Laureen is survived by her daughter, Stephanie Mulvey and her fiance,’ T.R.Cundiff,  of Shadyside; a brother, Leo Meyer, of  CO, and a grandson, Wyatt Mulvey.
Friends will be received on Monday, April 9, 2018 from 3:00pm until time of services at 7:00pm at the Altmeyer Funeral Home, 1400 Eoff St., Wheeling, with Msgr. Joseph Peterson officiating.
Online condolences may be extended to the family at www.altmeyerfuneralhomes.com.

I would like to extend my sincerest condolences to your family. A scripture i find helpful is Isaiah 41:10 even though we may feel alone when we lose someone we love God reminds us that he is there with us ready to comfort us.We can appreciate that now and Revelation 21:4 “And he will wipe out every tear from their eyes and death will be no more neither will mourning nor outcry nor pain be anymore the former things have passed away.”

By means of God’s kingdom that Jesus mentioned at Matthew 6:10 that is what we can look forward to in the future.

I will continually keep you in my prayers during this time and in the days ahead.

She was my best friend and a sister I never had, we shared everything. I love you and will never forget what we had. Edie

She was the sister I never had, we shared everything. My best friend I will miss you forever. Love you, BFF