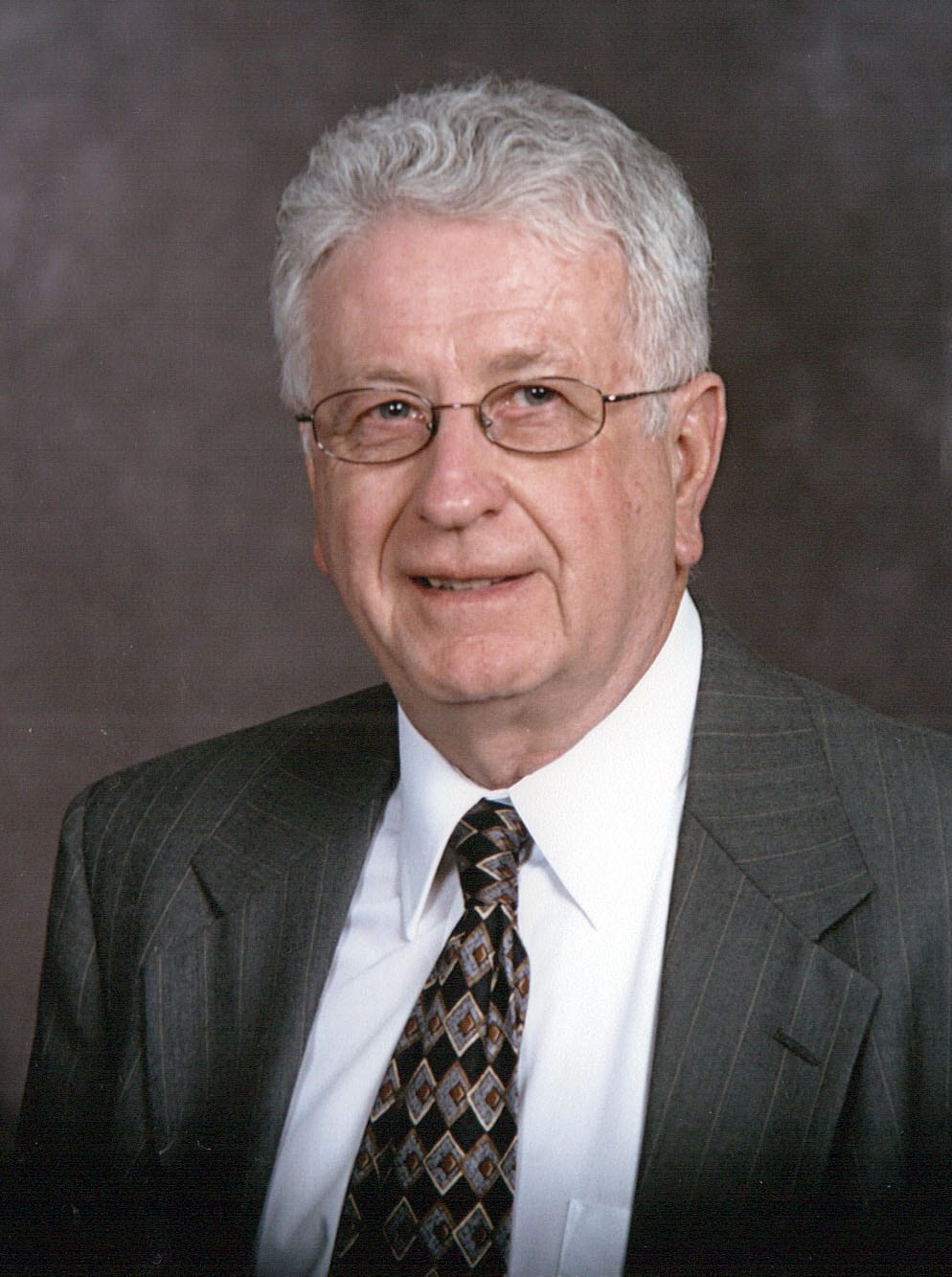 Larry was an employee of the CSX Railroad for 41 years.  He was a member of St. Vincent de Paul Church in Elm Grove.  Larry and his wife Janet met at the Wheeling Park Ice Rink and were founding members of the Wheeling Figure Skating Club.  He served as president, vice president, secretary and test chairman and was elected as a lifetime honorary member because of his distinguished service to the club.  He was a member of the Board of Directors of the Wheeling Civic Garden Center for several years.

In addition to his parents, he was preceded in death by his brothers, John W. Bole and James R. Bole.

The Bole family expresses its appreciation to Dr. Dayra Avila-Lima, oncologist at Wheeling Hospital and the staff at Liza’s Place for their care.

Contributions may be made to Liza’s Place through www.tmcfunding.com (Click Here) in his memory.

Dear Janet and family: I am sorry to hear of your husband and father’s death. I did not know him well but I know the feeling of loss experienced when my parents passed away. I know he left you with beautiful memories for your lifetime. Treasure them. May God bless your family with peace and love.

Larry was a great person and a good friend

I am so sorry for your loss. Losing a parent is never easy no matter what your age. May your memories of your Dad and your life growing up as a family bring you peace and comfort. My thoughts and prayers are with you today and in the weeks and months to come. Much love to you.

Larry will be missed at wheeling civic garden center. I served on the board with Larry for many years. HE was always ready to help. HE was a friend I’ll miss

You have my deepest sympathy. When we lose someone close to us, they still live through us and give us strength. The time we have spent with those we’ve lost makes them part of us.

Larry was a great friend and Best Man at our wedding, a real good buddy in school, enjoyed working with him on our Class reunions at WHS, we will miss him.

Losing a Dad is such a significant loss in ones life. Even when they are terminal and you know it is for the best, it’s still a tough loss. Thank God for our faith, knowing they are spending eternity in heaven! My heart goes out to each of you – Debbie, Jeff, Susan, and Brian. Mrs. Bole, I cannot imagine the loss of a spouse you’ve spent your married life with for 49 yrs! The first memory that came to my mind is always seeing you all sitting on the side at St Vincent’s for Mass. Having been in school with Jeff, I recall seeing Mr Bole at many different school functions, a quiet, gentle, nice man is how I would describe him. May his memory live on through each of you! May God carry you through the most difficult days of grieving. You have my deepest sympathy.