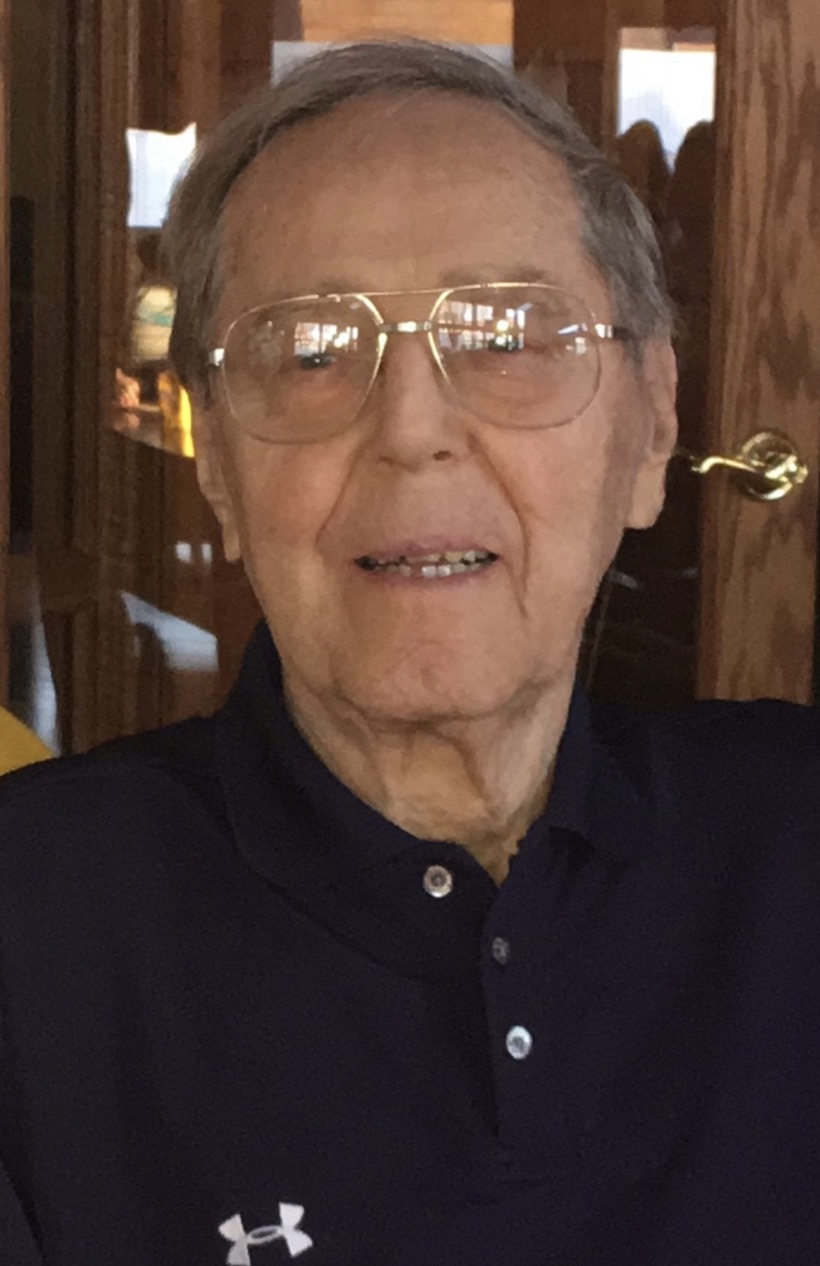 Larry was born January 10, 1933, in Benwood, WV, the son of the late Lawrence J. and Mary (Wagenhoffer) Lucas. He was a U.S. Army Korean War veteran; a former employee of Wheeling Pittsburgh Steel Corp.; a retired store manager for Sherwin Williams Co.; and a member of St. Jude Catholic Church, Glen Dale, where he served as an usher & altar server, following his retirement.

In the 1970’s, Larry volunteered much of his time helping coach the Glen Dale Baseball teams. Later in life, he also loved to travel with his wife Ellen to watch his grandchildren’s sporting events.

In addition to his parents, Larry was preceded in death by the love of his life, his wife of 68 years, Ellen Rita (Cianfarani) Lucas; two brothers-in-law, Richard McPeek and Stanley Jasinski; and a nephew, John Jasinski.

In accordance with Larry’s wishes, visitation and services will be private. A Memorial Mass for both Ellen & Larry will be celebrated at St. Jude Catholic Church, at a date to be determined, when it is safe for all to attend.

The family suggests that in lieu of flowers, memorial contributions be made to the Catholic Charities Neighborhood Center, 125 18th Street, Wheeling, WV 26003, or online at www.tmcfunding.com.

Mr. Lucas was a true gentleman with a wonderful heart. I will always remember when a small group of us were walking across the field after practice one day. He was carrying the baseball gear and asked why we were walking. Then he and took off running- challenging us kids to race him to the parking lot. His talent to keep it fun was passed on to those who were blessed to know him.

Larry, Sorry about your dad. He always reminded me of an “old school” father and grandfather, the way men should be. Making the world a better place then when he got here. My thoughts and sympathy go out to all of his family and many friends.

May your memories of Lawrence George Lucas Sr., give you peace, comfort and strength…

Sharon, My sincere condolences to you and the entire family. Both of your parents were wonderful people. Rest In Peace, Mr. Lucas.

Rest In Peace Larry! You will be remembered fondly and missed.