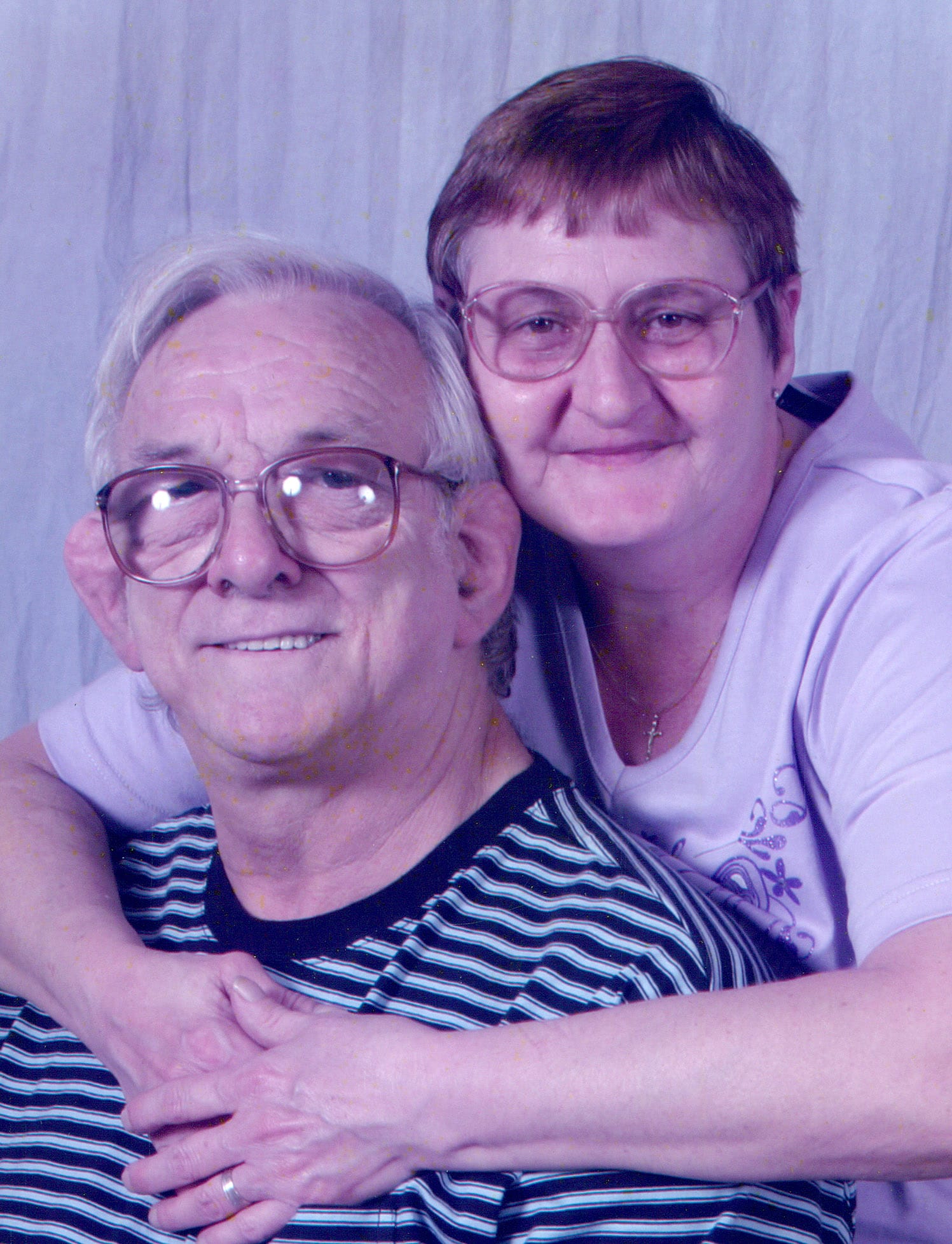 LeeRoy was born April 7, 1944, in Wheeling, a son of the late Elzie and Esther (Long) Cunningham. He was a retired machinist for Northern Panhandle Pipe and Supply, Wheeling.

Friends will be received at the Altmeyer Funeral Home, 1400 Eoff Street, Wheeling, WV, Thursday, August 23, 2018, from 5 pm until time of funeral service at 7 pm. Memorial contributions may be made to the COPD Foundation, 3300 Ponce De Leon Blvd., Miami, FL 33134, or online at www.TMCfunding.com. Online condolences may be offered to the family at www.altmeyerfuneralhomes.com

RIP Dad, I want to thank you 1 last time for everything you have done for me. I am the man I am today because of you. You taught me to hunt & fish, you taught me to work on me own vehicles, you taught me that hard work always pays off and you taught me to love unconditionally. You also taught me to put family above all. You will live on through me as I raise my children they way you raised me. I love you and will never forget you. RIP

I worked with Leroy at NPP and Supply. I haven’t forgotten the good times we had there and the BSing we did in the mornings before work started. You were a good friend! I have thought of you many times over the last few years. I remember my children would call you Santa and that you always made me think of Eeyore, serious and never in a hurry. So sorry for your loss Julia.

Do missed and loved

My heart goes out to each and everyone of you.. Specially Bill.. I love you your the best brother n law anyone could ever ask for….

God Bless you Aunt Julia, My thoughts and prayers are with you. I’m so glad that you and Uncle LeeRoy came to visit my mom (Wanda) right before she passed. It meant the world to her. I will be praying for you and I will submit an offering to your charity! Love you!!

God Bless you Aunt Julia, my thoughts and prayers are with you!

We will never forget you LeeRoy! We love you Sue and Dud

I’ll always remember Mr. Cunningham as being a very kind and funny man when we were kids hanging out together. My thoughts are with you, Bill & Shelly, as well as Mrs. Cunningham, during this very difficult time.