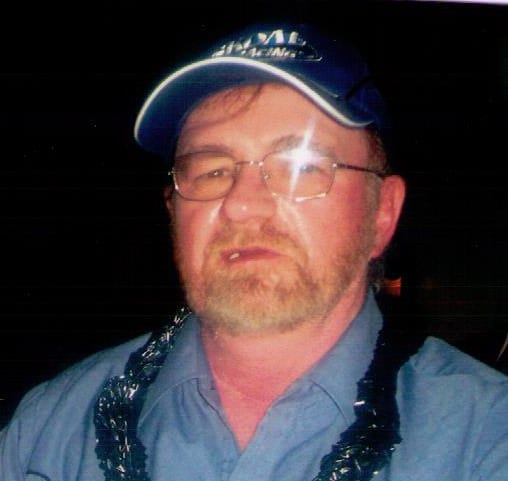 Leo was born October 18, 1956, a son of the late Leo B. and Joan Anderson Roupe. He was a retired Coal Miner for Consol Energy, and attended  Graysville United Methodist Church.

In addition to his parents, he was preceded in death by two sisters, Sis Roupe and Judith Wayne.

Family and friends will be received on Sunday, November 22, 2015 from 4-9 pm, at the Altmeyer Funeral Home, Lutes & Kirby-Vance Chapel, Moundsville where funeral services will be held Monday, November 23, at 11 am with Rev. Gregory Blair officiating.

THELMA, SO SORRY TO HEAR OF YOUR LOSS. TAKE CARE OF YOURSELF AS YOUR HUSBAND IS NOW BEING TAKEN CARE OF AS HE IS IN GODS HANDS. GOD BLESS YOU THROUGH THIS DIFFICULT TIME.

Mike, thoughts and prayers to you and your family.

It is with great sorry that I have learned of the passing of Leo. I was a foreman at McElroy Mine at one time and Leo worked for me on occasion. He a very good worker and friend. Whenever we ran into each other we always had time to stop and talk. Sending prayers and condolences to the family in this time of need. God sure has a good one now. RIP! Leo.

Thelma
No words can express how sorry we are for your loss. Just want you to know that if there’s anything we can do we’re only a phone call away. Love and hugs to all of you.
Nila and Bea

Condolences to Leo’s family. Worked with Leo many years at McElroy Mine. Good worker, good guy.

I’m so sorry to hear of Leo ‘s passing Thelma. Know you are in my heart and prayers. Take care and and God will help you through this. Love Robin

Brandy and the Wood Rehab Staff

Our thoughts and prayers are with you all during this time. Leo was a great man and always made us smile.

I only knew him for a short time. He was a wonderful man! May he rest peacefully. Sending love and prayers for the family