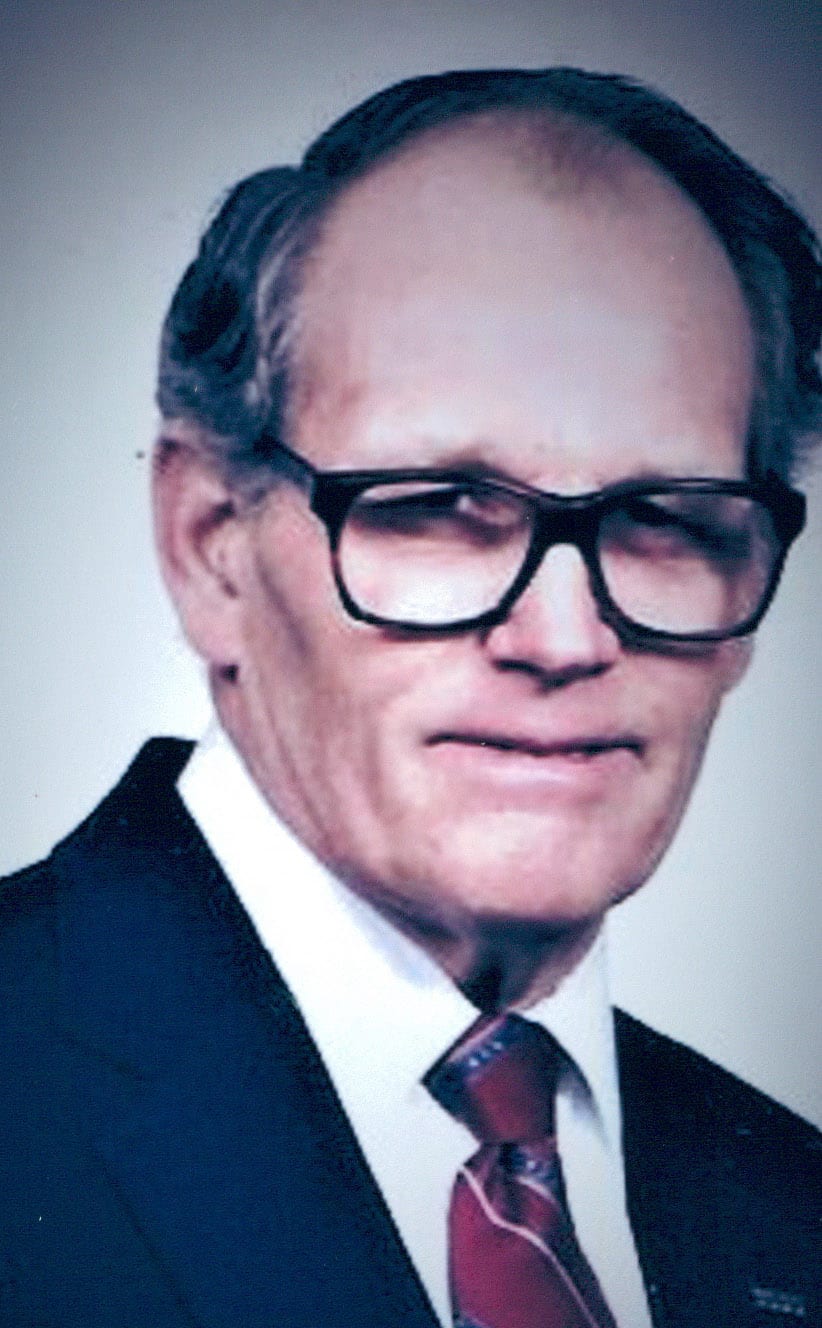 LeRoy grew up as a farmer in Scenery Hill, Pa. He worked for C.A. Robrech, Womeldorf Trucking, and retired after working 27 years for Wheeling Truck Center. He was a former member of the Mount Olivet Lions Club, a scout master for the cub scouts, and drove the band bus for John Marshall High School. LeRoy loved to square dance with his wife, enjoyed camping with his family, and working on and restoring old cars and trucks.

In addition to his parents, he was preceded in death by two brothers, Henry and Jim Miller, two sisters, Leona Cheraso, and Jane Ross, and one great grandson, Chad Michael Chmiel.

Friends will be received on Wednesday, December 28, 2016 from 2-4 & 6-8 pm at the Altmeyer Funeral Home, Elm Grove Chapel, 154 Kruger Street, Wheeling, where funeral services will be held on Thursday, December 29, 2016 at 10 am with Susan Metcalf officiating. Interment will follow in West Alexander Cemetery, West Alexander, Pa.

Please know you are in our thoughts and prayers during this most difficult time. Sis, how special that you were able to be married for 50 wonderful years. If I recall, Mom and Daddy introduced the two of you @ a square dance. That must have been some dance because I think you were inseparable after that. Hugs coming your way. I’m so sorry for your loss. Love you, Betty

So sorry, prayers for the family

Dave and I sincerely express our sorrows to the Miller family. Leroy was one of the kindest gentleman that we have ever met as a neighbor and friend. If there is anything that Dave and I may help with please ask. Bless You. ⚘

I am sorry to hear about the loss of your dear loved one. Please accept my condolences at this painful time. Losing a loved one is distressing and as comfort is needed from family and friends, we have assurance from the Bible that “death will be swallowed up forever” at Isaiah 25:8. It is my hope your family will find strength to endure during the days ahead.