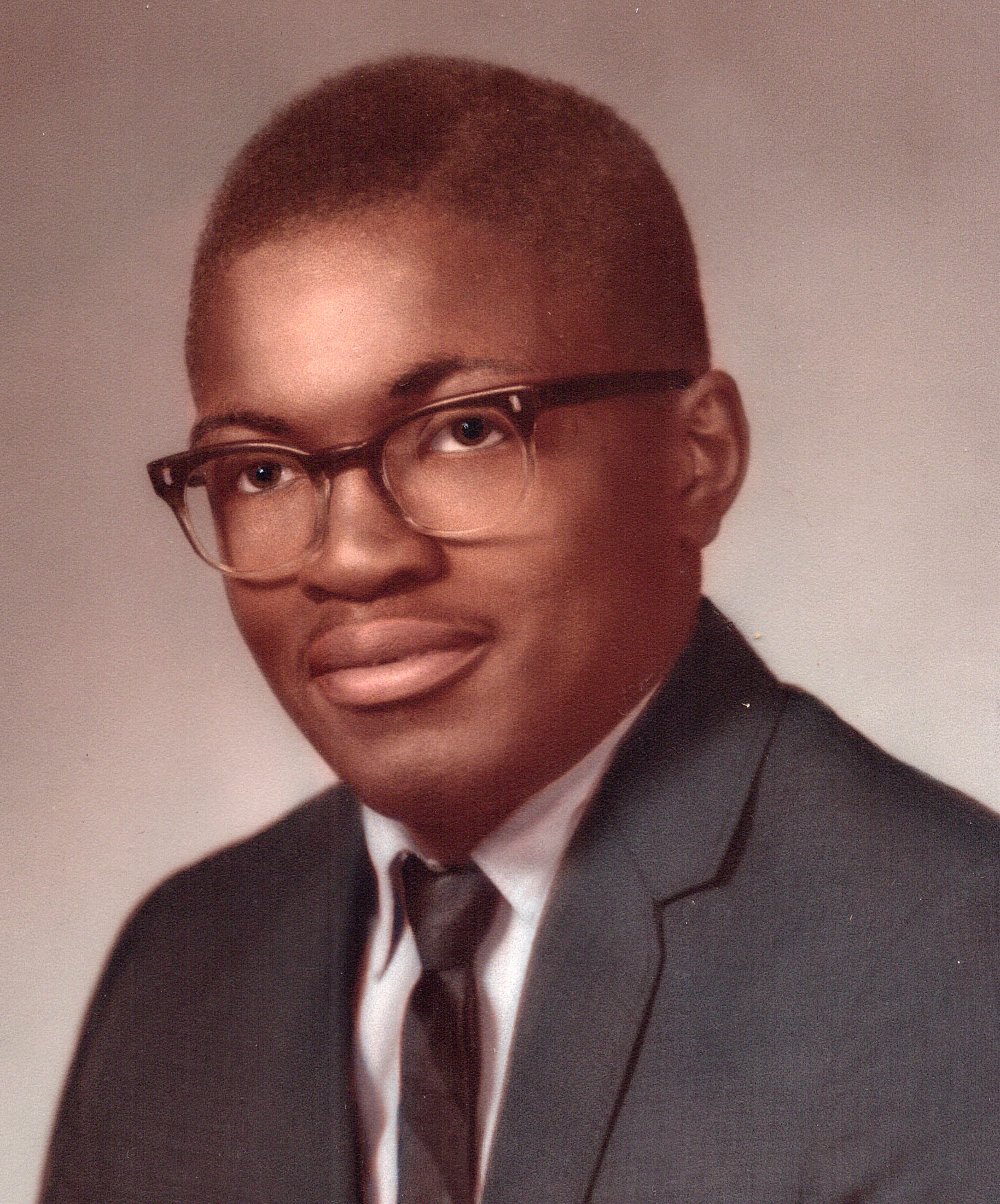 A Celebration of life
Leslie Andrew Jackson was born in Piney Fork, Ohio to Dessel Sr. and Fannie Jackson (both deceased) on April 23, 1950. Leslie was the youngest of six children; 2 brothers, William E. Jackson of Cadiz, Ohio and Dessel Jackson Jr. of Blain, Ohio; 3 sisters, LaVenia Clark of Warwood, WV, Nancy Rainbow and Marian Lane both if Wheeling, WV.
Leslie graduated from Cadiz High School in 1969 and went on to join the United States Air Force.
Leslie returned to Cadiz and leaving the Air Force and at a dance in Wheeling, WV, he met, and later married, Cynthia Platt. From the union they had two children, LaToya Jones of Arlington, TX and Heather Houston of Pittsburgh, PA. They also had one daughter, Leslie, now deceased. They have six grandchildren and one great-grandchild.
Leslie and Cyndi moved from Cadiz to Wheeling. He worked and retired from the Public Works Dept. of the State of WV. He worked briefly for Ralph Edwards Security Company.
Leslie and Cynthia joined the Macedonia Baptist Church. Leslie loved to sing so he joined both the choir and the Men of Macedonia singing group.
As his illness progressed (Parkinson’s disease) Leslie stayed closer to home. He and Cyndi moved to Bridgeport, Ohio and stayed for a few months with Ron and Roz Platt (her brother and sister-in-law). We believe that when Leslie joined Macedonia that God was preparing him for this day.
Leslie leaves behind a loving wife of 44 years, two daughters, six grandchildren, one great-grandchild and a host of nieces, nephews cousins and friends.
The Jackson family especially wish to thank Ronald and Rosalyn Platt for all the love and support that they gave Leslie throughout his illness.

May your memories of Leslie Andrew Jackson, give you peace, comfort and strength…

I have pneumonia and can not attend with the rest of my family. Aunt Cyndi, my heart ❤️ and all my love goes out to you and your girls right now. He will be missed by all who knew and loved him

My fondest memory is of my Uncle dancing at the family reunion. Butt