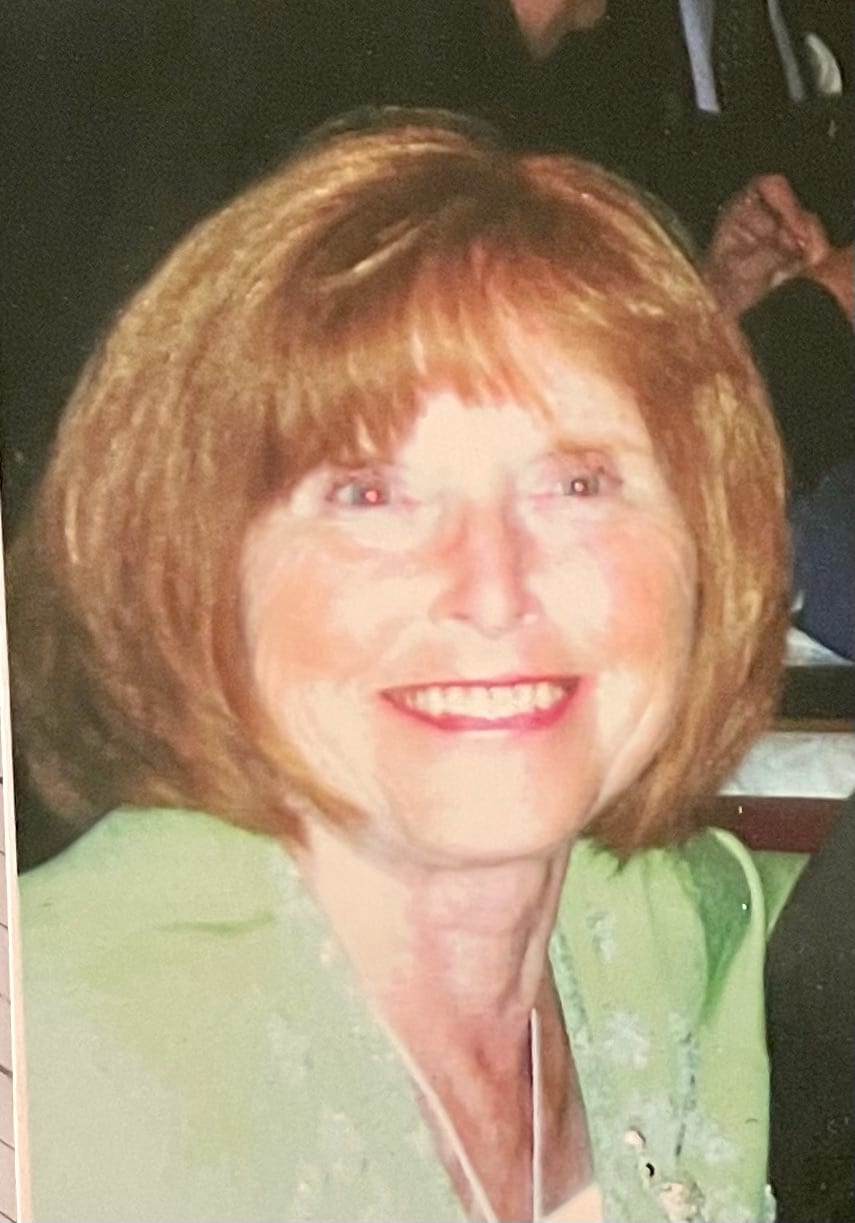 Linda Whorton Bixby, 82, of Wheeling went home to be with the Lord on Sunday, July 4, 2021. She passed at home surrounded by her loving family.

Linda was born July 24, 1938 to Roseman Whorton and Alice Crow Whorton in Farmington, WV. She was the oldest of six children.

In addition to her parents, she was preceded in death by her daughter, Carla Bixby; a sister Beverly Dutton; a brother Jeffrey Whorton; and her niece Heather Dolin.

Linda was a retired Clerk of the Marshall County Magistrate Court. She was a feisty lady who never met a stranger. Her family was her greatest treasure, especially her grandchildren. She strongly believed in supporting her community through service. Her service activities included being a 4-H leader for 30 years, a long time member of the Marshall County Fair Board, the Marshall Co. Democrat Women’s Club and several other local boards. She had a passion for politics as well as civil rights and stayed informed of all local, state, and federal government issues. In 2010 she was named Marshall Co. Democrat of the year. Linda was an avid reader and life long learner. She loved all genres of music and you were sure to find her enjoying a baseball or college basketball game. Her favorite teams included the Philadelphia Phillies and her beloved WVU Mountaineers. She loved to go to Spring Training, and frequented WVU conference games and the NCAA Final Four tournament. She was a woman of faith and will be greatly missed.

Our family has been so blessed by Aunt Linda! A wonderful lady who had a knack for making all of us feel special and deeply loved! Seeing her persevere through life’s challenges had a profound impact on my life. Linda Bixby had the best laugh, an unmatched work ethic and a keen eye for natures beauty. She gave big love and the sweetest hugs! Words cannot express how grateful I am to have known Linda Bixby, my Aunt, my friend!!! Til we meet again, I will draw on the strength & Love you shared!

So sorry for your loss
Prayers

I know how much your Mom loved you and she was so proud of you. Please know that you and your family are in my thoughts and prayers.

We are so sorry for your loss and send our sincere condolences. Linda was a sweet lady and will be missed.

Lisa & Family,
Ours prayers & thoughts are with you & so sorry of the loss of your mother!

Paula, Sorry about your sister. My thoughts and sympathy go out to you and the rest of Mrs. Bixby’s family and many friends.

Linda was a great person and always seemed happy to see you. If she believed you were the best candidate there was not any harder worker for your election.

Lisa and family: My thoughts and prayers are with you as you walk this part of the journey. May God give you peace, may your memories bring you comfort.
AnnK.

Lisa & family, You have my sincere sympathy for your loss of your dear mother.