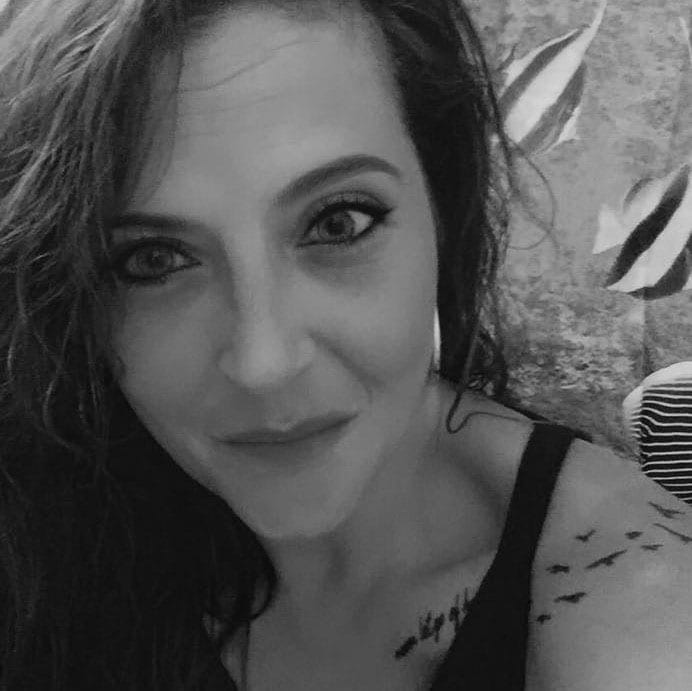 She was born July 3, 1975 in Bellaire, Ohio , the daughter of Patricia Ann Blakemore Mike of Cameron and the late Bruce R. Mike.

Family and friends will be received on Friday January 25, 2019 from 2 pm until time of her service at 6 pm at Altmeyer Funeral Home, 1400 Eoff Street, Wheeling with Rev. April Forkey officiating. Interment will be held at the convenience of the family.

We are heartbroken at the loss of such a wonderful person as Lisa. I pray God surrounds your family with love and beautiful memories.

The passing of a dear loved one, is a difficult experience for family members. Sorry for your loss. It is through the privilege of prayer, that a bereaved family can experience God’s love and comfort in the most intimate way. May the family find comfort through prayerful reliance on Jehovah, the God and Father of our Lord Jesus Christ. He is the hearer of prayer and the God of all comfort, who comforts us in all our trials. 2 Corinthians 1:3, 4; Psalms 65:2.

Prayers to the family ❤️

Lisa your smile could always light up a room when you walked in. You are going to be missed by so many. Fly high sweet

Lisa your smile could always light up a room. You will be missed by many. May gods love help your family in the days to come

It is so hard to believe that you are no longer with us You Beautiful Angel!! May the love you shared to others always stay with them..I love and Miss you Lisa!! May your/our family never forget the Love and Fun we had with You! You were one of a kind my Cous!! God Bless the Family in this trying time and May God hold us all together in his loving arms in this time!!

Prayers and Love for the family ❤️

Every life is precious! So sorry for your loss! Prayers for family and friends! May God put peace in your hearts!