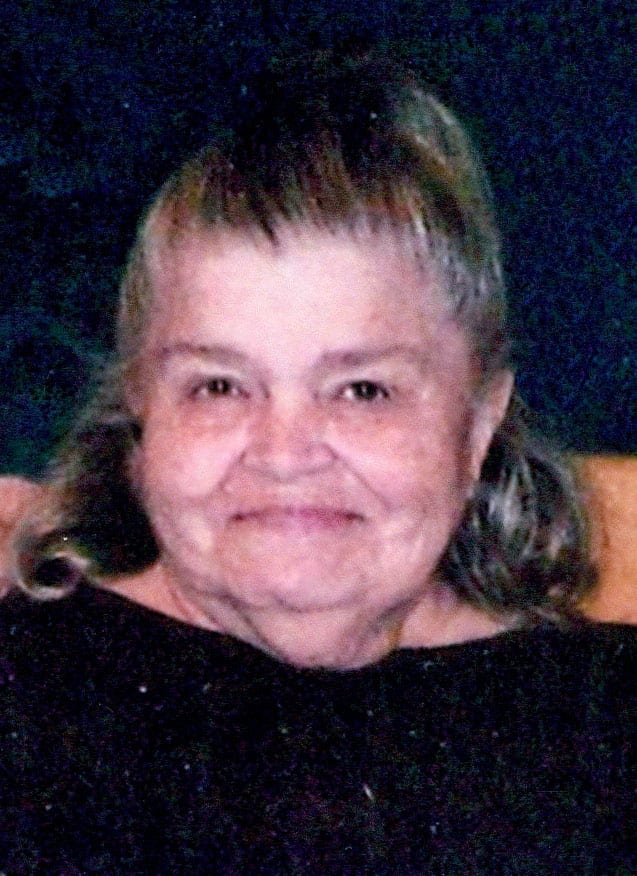 FITZGERALD, Margaret Ann “Peggy” (Langan), 72, of Wheeling, W.V.passed away Thursday, September 28, 2017 at Liza’s Place, Wheeling. Peggy was born July 8, 1945 in Pittsburgh, Pa., a daughter of the late John and Margaret (Burkhart) Langan. She was a member of Our Lady of Peace Catholic Church, Mount Olivet, a homemaker, former owner of Pleasant Memory Ceramics of Wheeling, she was an avid dog lover and loved spending time with her grandchildren. In addition to her parents, Peggy was preceded in death by a son, Leo Paul Fitzgerald and her loving husband, Thomas Edward Fitzgerald in 2011. Peggy  is survived by her four children, Shawn (Laurie) Fitzgerald of Ashtabula, Ohio; Mary (Fitzgerald) Vani and her husband, Robert of Wheeling, Elaine Malloy of Wheeling and John Fitzgerald and his wife, Debbie of Moundsville, WV; sister, Elizabeth Abriola of Wheeling ; brother, John Langan and his wife, Gina of Leadville, CO; eight grandchildren, Chrissy (Josh) Mace of Butler, PA, Michael (Heather) Fitzgerald of Wheeling,  Zachary( Danielle) Vani of Beallsville, OH, , Michael (Brooke) Vani of Wheeling, Kayla Fitzgerald of Bellaire, OH, Christopher Vani of Wheeling, Grace Fitzgerald of Moundsville and Patrick Malloy of Wheeling; ten great-grandchildren and several nieces and nephews. Friends will be received from 2-4 and 6-8 pm, Sunday, October 1, 2017 at  Altmeyer Funeral Home, 1400 Eoff Street, Wheeling, where a vigil service will be held at 7:30 pm. Mass of Christian Burial will be celebrated Monday October 2, 2017 at 10am at Our Lady of Peace Catholic Church, with the Rev. Douglas Ondeck serving as Celebrant.  Interment will be private and held at the convenience of the family .Online condolences may be offered to the family at www.altmeyerfuneralhomes.com

Keeping all of you close in heart, love, and prayer! We are so sorry for your loss!

Prayers for comfort and our sincerest condolences on your loss.